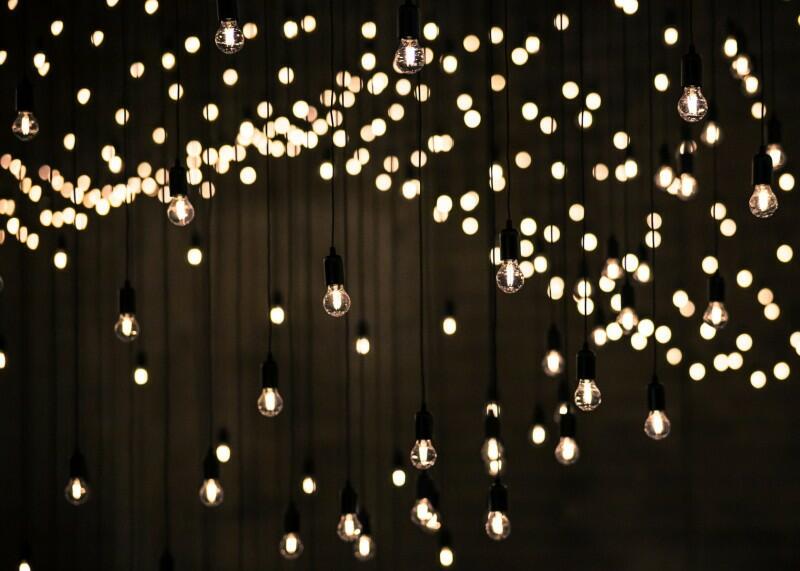 On the occasion of Art Basel in Basel 2022, Superblue and BMW i exhibit the latest biometric artwork in an ongoing series by Mexican-Canadian artist Rafael Lozano-Hemmer. The installation "Pulse Topology" invites visitors to enjoy the poetry of a human-centric approach to technological innovations.

Rafael Lozano-Hemmer, Superblue and BMW i share a vision to create forward looking experiences that aim towards a sustainable future where art and technology can create human experiences for retreat, joy and social connection. A foremost principle for BMW i is creating a new understanding of luxury into an era that will be shaped by groundbreaking innovations in the fields of sustainability and digitalization.

"Pulse Topology" is composed of 6.000 lightbulbs suspended at different heights, creating a series of crests and valleys – an intimate landscape that visitors are invited to traverse. Each lightbulb glimmers to the pulse of a previous participant. Custom-made pulse sensors record visitors' new heartbeats; when a participant interacts with the installation, their pulse is added to the canopy of recordings above them, replacing the oldest recording.

Forming a platform for self-representation, in "Pulse Topology" individual heartbeats come together to create an immersive chorus of light and sound. Translating an interior force to an exterior form, Lozano-Hemmer makes tangible the otherwise invisible register of the heartbeat, which glows and then fades in the spirit of a memento mori. Lozano-Hemmer's visionary application of biometrics in new, unexpected contexts reveals the creative potential of cross-disciplinary collaborations between the spheres of art and science.

Rafael Lozano-Hemmer (born in Mexico City 1967, lives and works in Montréal, Québec, Canada) was the first artist to officially represent Mexico at the Venice Biennale in 2007 with a solo exhibition at Palazzo Van Axel. He has also exhibited in dozens of other biennials including Sydney, Liverpool, Shanghai, Havana, Istanbul, Kochi and Singapore. In the past few years, Lozano-Hemmer has been the subject of 13 solo exhibitions worldwide, including a major show at the Hirshhorn Museum in Washington DC, the inaugural show at the AmorePacific Museum in Seoul, and a mid-career retrospective co-produced by the Musée d'Art Contemporain de Montréal and SFMOMA.

Lozano-Hemmer has received multiple awards including two BAFTA British Academy Awards for Interactive Art (2002 and 2003), a Bauhaus Award (2002), a Golden Nica (2000), a Trophée des Lumieres (2004) and the Governor General's Award in Visual and Media Arts (2015). His work is in the permanent collections of MoMA and the Guggenheim, New York; SFMOMA, San Francisco; Fundación Jumex and MUAC, Mexico City; and Tate, London.

To visit the exhibition, entrance tickets are required 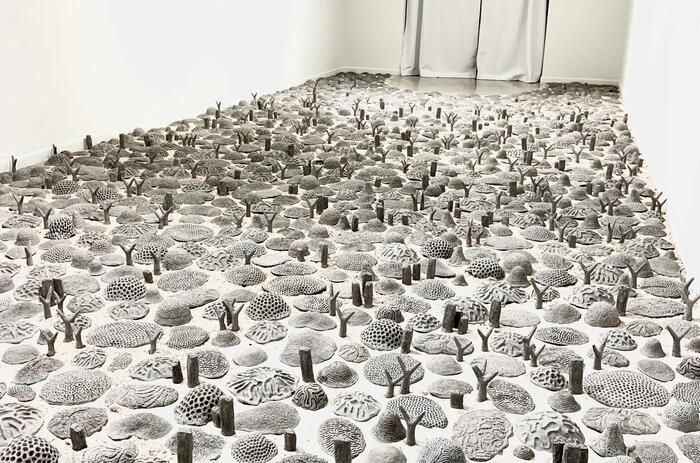 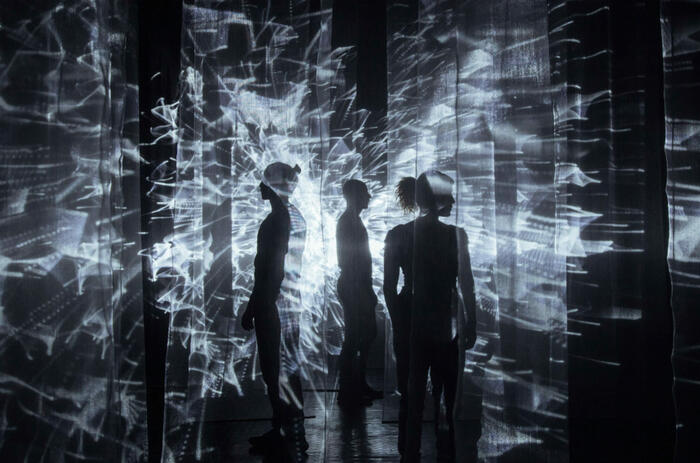 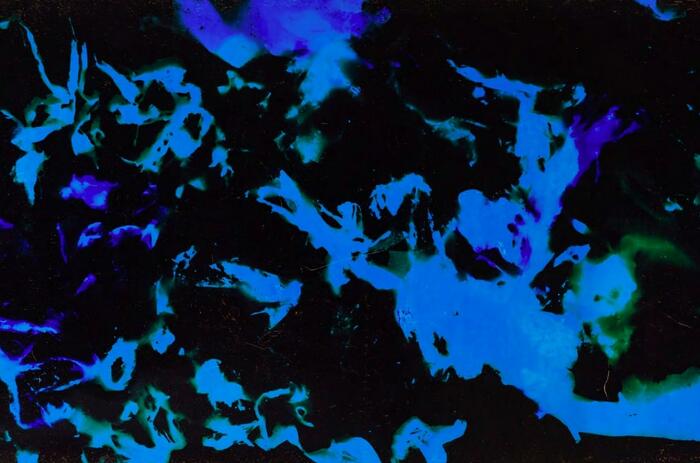 The New York based photography foundation Penumbra exhibits OCÉANOS by Roberto Huarcaya (Lima, Perú, 1959) until July 22nd. The show presents the first-ever exhibition of this Peruvian artist’ large-scale photograms of the Pacific Ocean. In what could be described as a "photogrammatic performance," Huarcaya immerses himself into the waters of the sea to record its virulent nature and traces of contamination. 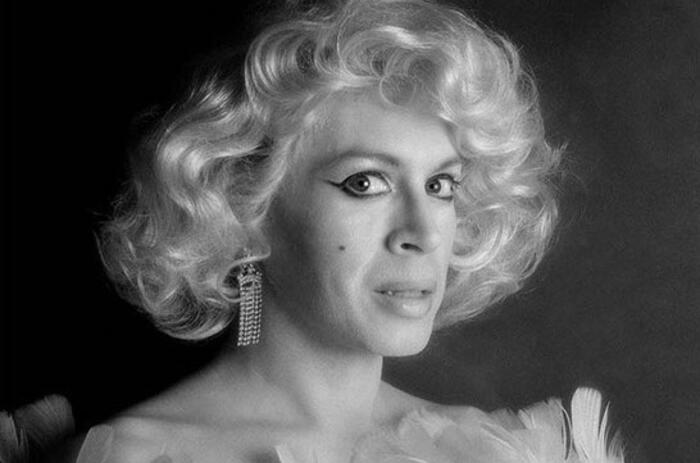 Radical Conventions is presented in collaboration with the Cuban Heritage Collection of the University of Miami Libraries. Curated by Elizabeth Cerejido, PhD., the exhibition will be on view until June 12th. 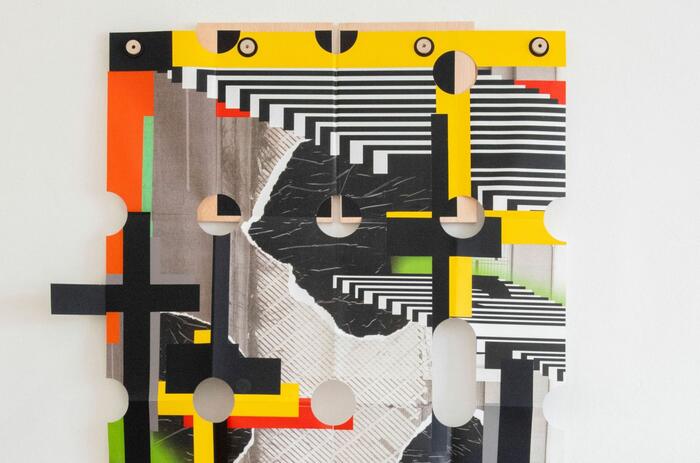 [NAME] Publications inaugurated their new space in West Miami with the exhibition Rafael Domenech: An Oracle on a Tomato, Ubiquitous Rectangles. The exhibition includes a series of newly-commissioned objects that activate the hidden potentials in the traditional book form by unfolding it as multi-media painting-like structures. 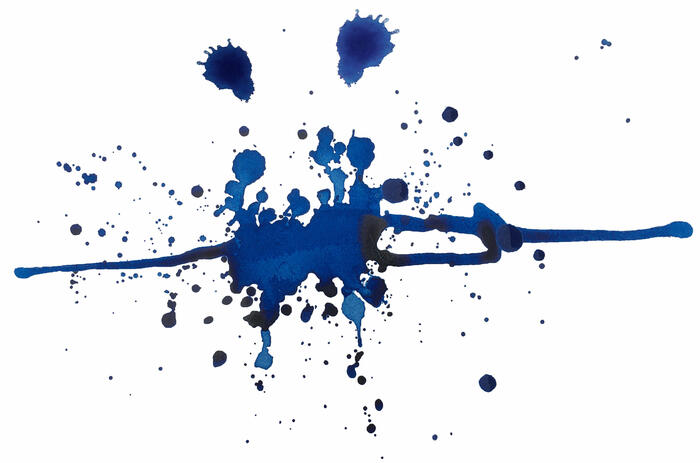 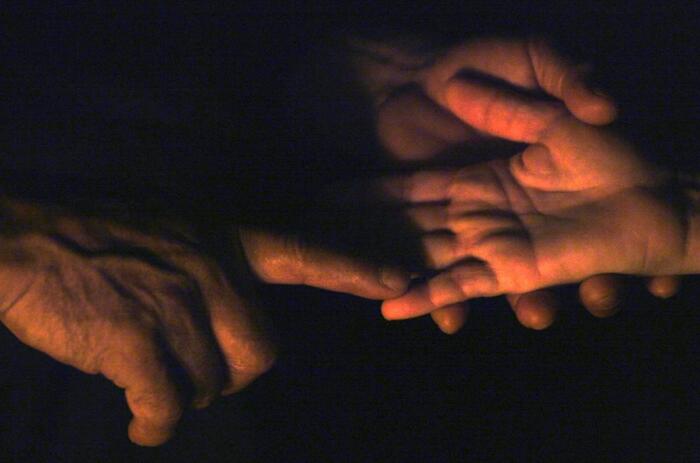