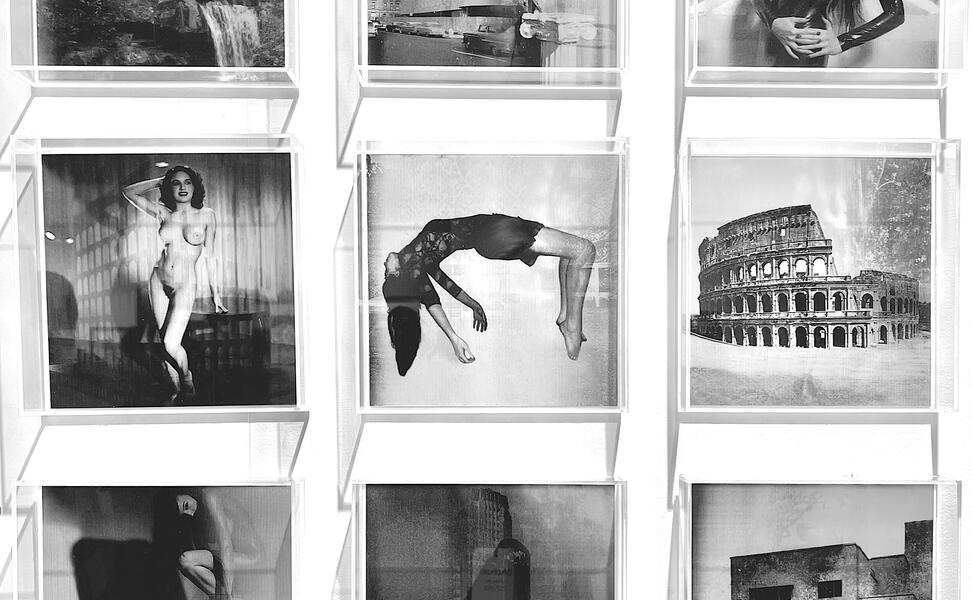 From Koolhaas to Hadid, the Transmodernismo project series by the Argentine photographer and performer proposes a game of eroticism and structure, a biplanic paradigm where these two elements form a single habitat. Between history and contemporaneity, the visual codes in the works do not challenge each other, nor do they challenge the public, they challenge the very idea of ​​the morphological process as a generator of imaginaries. Barreda presents us, one inside the other, and on the other, and in the other, built spaces, both the architectural work and the role of women. In this way, she uses known forms to bring up the subject of the body as an imaginary, social and political element. Also alluding to the play on words "architecture / archetype", the artist concisely illustrates that what can be constructed is also, and for that very reason, deconstructable.

“Recreating the great architects of history, Le Corbusier, Niemayer, Amancio Williams, Rem Koolhaas and Zaha Hadid and Lina Bo Bardi, among many authors, I design and build utopian projects, reflecting on the new political forms of place and the body. In the work process, I also develop virtual forms of architectures for a habitat in the near future where technology redefines the notion of nature and the body." In this sense, Barreda builds from photography a dialogue between the natural and the constructed to precisely put them into question and open the possibility of examining the space not in the macro or in the micro, but through a biopolitization that intervenes in subjectivities.

Extrapolating the collective imaginarium that builds the idea of ​​home, and fostering a estrangement from the spatial and bodily habitat, the artist achieves in Transmodernismos a vertex of physical occupation that is not materially imposed and that works on the thesis of morphological and constructive developments as the steel bars of patriarchy and its emotional and psychological habitability.

Fabiana Barreda was born in Buenos Aires in 1967. She is a photographer and performer, curator and art critic. She graduated from the Faculty of Psychology of the UBA, worked as Professor in Art Psychology at UNTREF and Contemporary Art at IUNA; she also gives seminars in the Architecture and Psychology majors at the UBA.

Since 1992, Barreda has participated in numerous exhibitions in Argentina and abroad, including Rotterdam (Holland), Havana (Cuba), Salzburg (Austria), among others. In 1996, she had her first solo show and since 1998 she works in the Habitat Project. In that same year, she edited the book The Underground City, a photographic essay with texts by Marc Augé, Clorindo Testa, Marcelo Pacheco and Jorge López Anayay, and in 2001 she published an alternative publication entitled Habitat Project Manifesto.

Her work can be found in the collections of the Museum of Modern Art in Buenos Aires, the ArteBA Foundation, the New York University and the Castagnino Museum in Rosario. 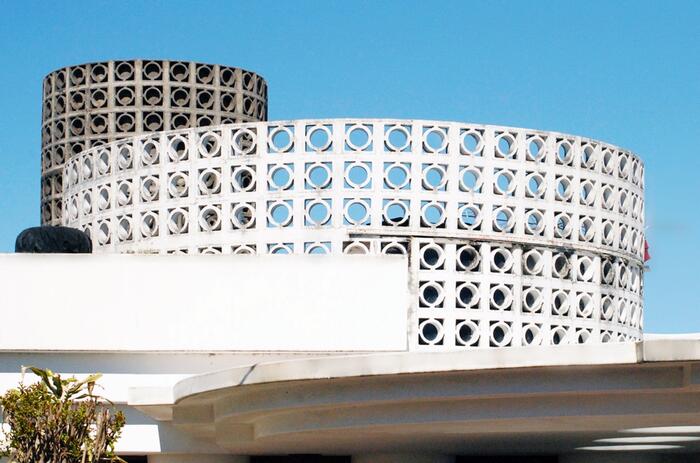 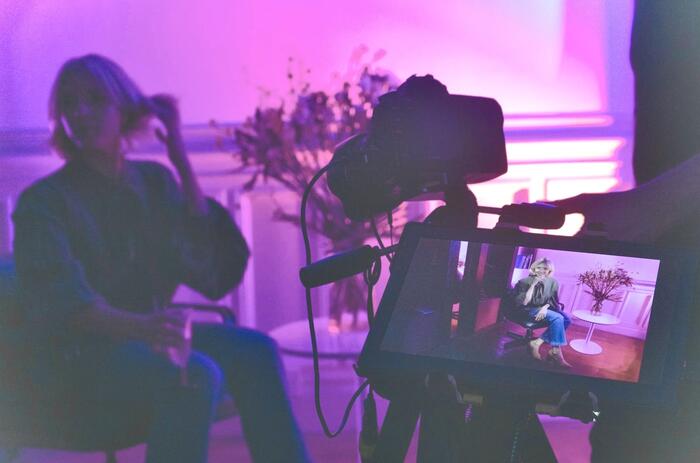 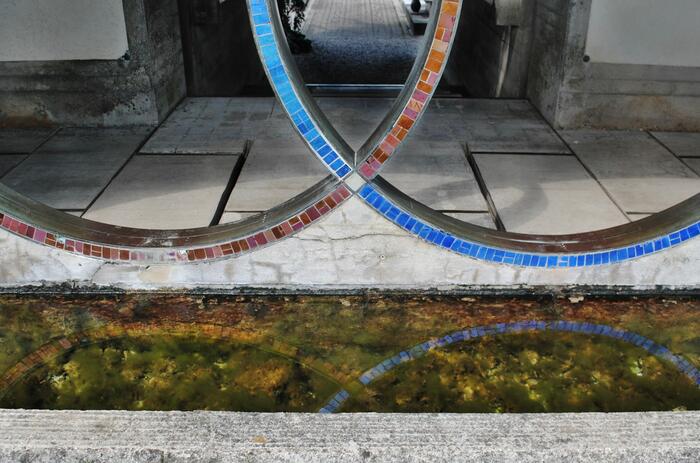 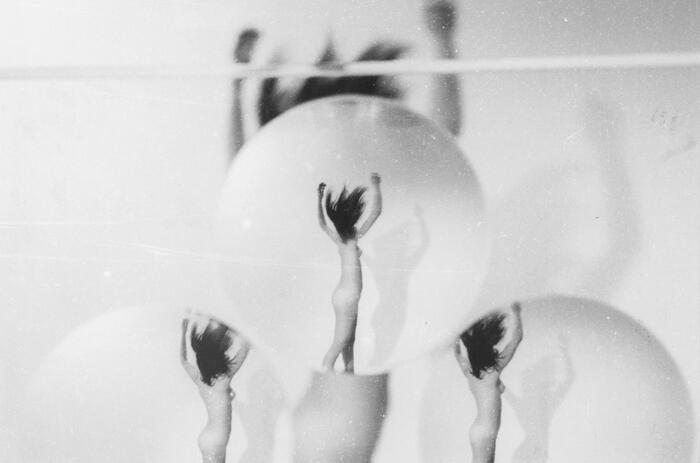 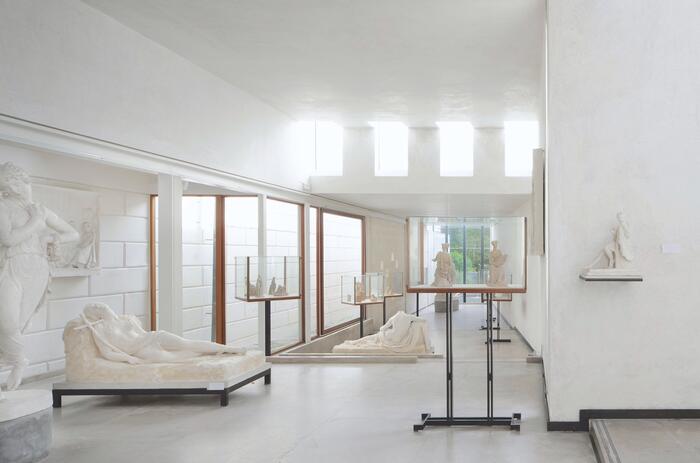 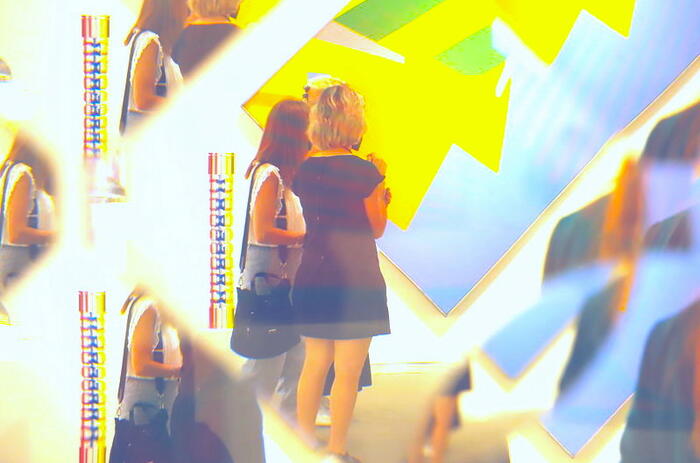 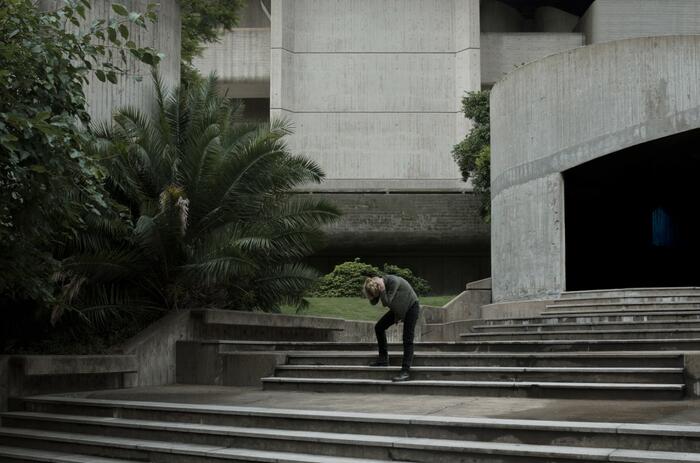 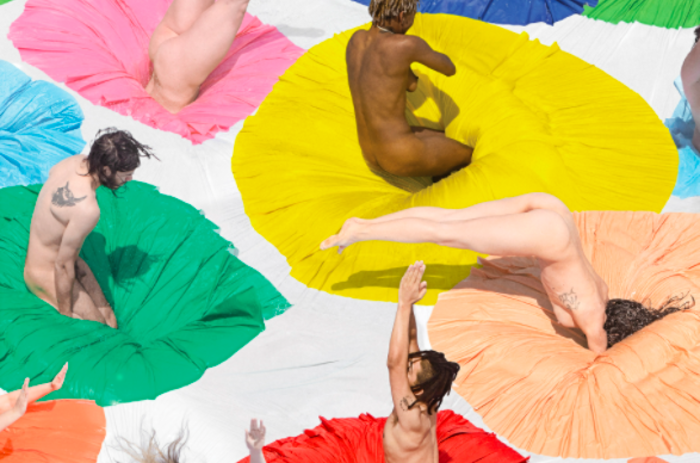 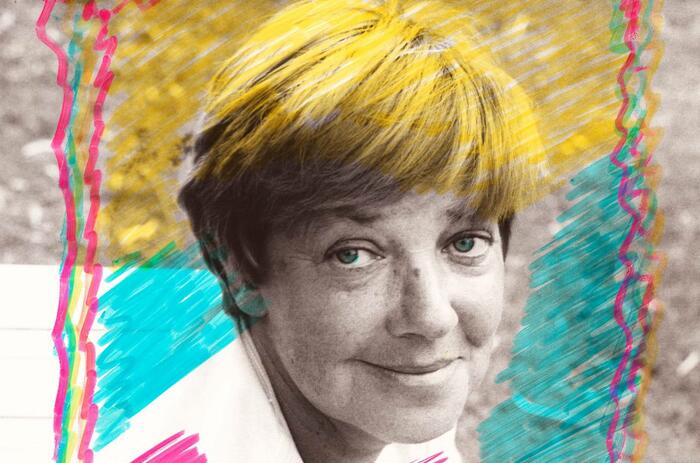