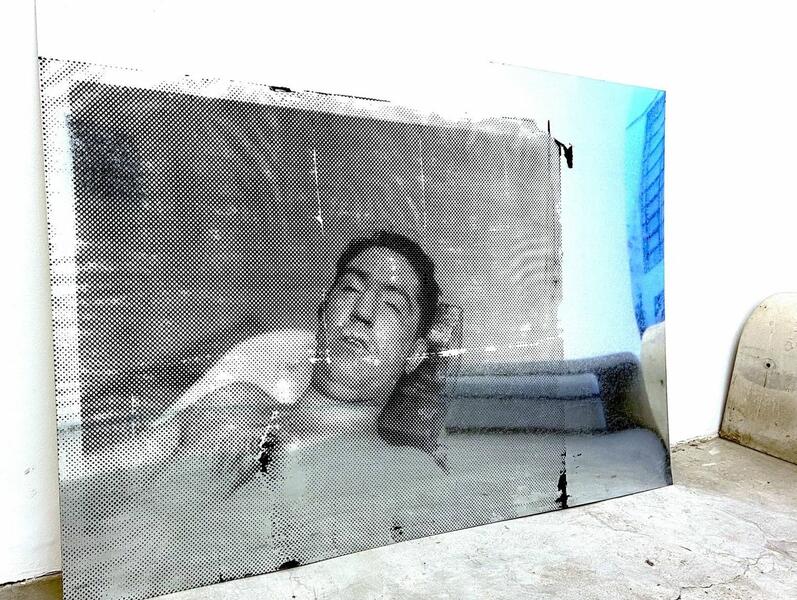 The joint exhibition arises from mutual interests and concerns of the artists who have built a relationship of friendship and collaboration spanning more than 15 years. "The complexity of their bond can be seen both in the convergence between themes present in the artists' works and in shared creation procedures, such as appropriating and dissecting images, and a confrontation with a kind of pedagogy about male bodies and about masculinities that are inscribed in them. When I was invited to be the curator of the exhibition, I proposed to weave a kind of intertwined narrative in which the two poetics move closer together and farther apart", says Roman.

Inspired by "Canção de Amor", by writer Jean Genet, which tells the story of a romance between two prisoners who try to communicate through the wall that divides their cells, actress and filmmaker Bárbara Paz produced the video Burnt Letters (2021). Directed by the duo, the film is an analogy to the studio space where Marcelo and Nino work side by side but also to the lockdowns brought forth by the pandemic. The video is an excerpt of a feature film still in process that Paz has been creating collectively with other visual artists.

The works presented converge to a questioning of the historical constructions of maleness. Nino Cais exhibits novel sculpture-objects and the "earrings" series, composed of images of jewelry placed over photographs of male nudes. Marcelo Amorim, in turn, presents the series Indefesos (2021) and Trote (2021), both created from images in which the male body is (or was) subjected to situations of naturalized violence within the historical creation of masculinities.

Seeking the creation of new contexts and provocations for this new era of FONTE, the exhibition is part of an ongoing project that highlights homo-affectivities in order to promote the circulation of artworks and research - affectionate approaches and practices regarding the theme.

Marcelo Amorim (Goiânia, Goiás, Brazil, 1977) lives and works in São Paulo. His research encompasses lost or suppressed historical information and aims to make it physically present once again in order to reveal cultural values and their evolution over time.

Nino Cais (São Paulo, São Paulo, Brazil, 1969) lives and works in São Paulo. He appropriates common objects and gives them a new meanings and contexts, presenting them under new lights. His works manifest themselves in a suspended time and space, recognizable but seldom explored by the spectator, proposing a strangeness that is at the same time enticing. 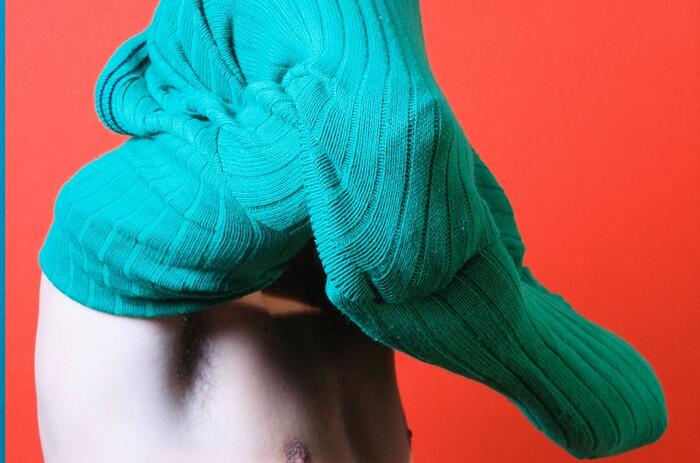 With curatorship by Nathalia Lavigne, this group exhibition, deals with a notion of disappearance reflecting how such a practice can be interpreted as a strategic attitude in the current context. The show features works by Aleta Valente, Maryam Monalisa Gharavi, Nino Cais, Regina Parra, Sallisa Rosa and Thiago Honório.

SÃO PAULO –PALACE OF THE ARTS EXHIBITS “TACTICS OF DISAPPEARANCE” 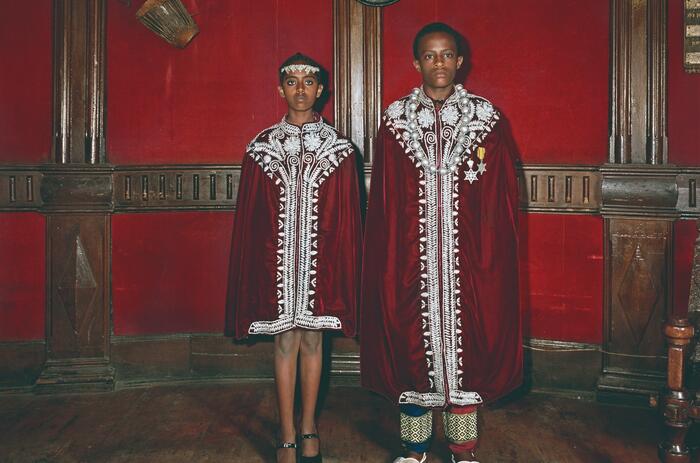 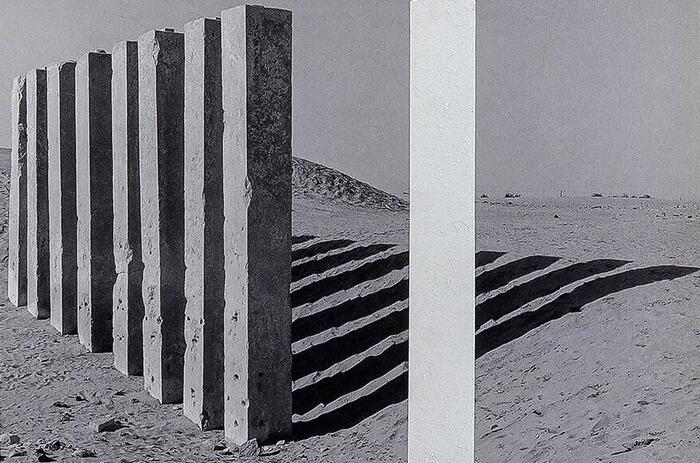 Conceived from a recurring theme in the artist’s production, the body as the matrix of everything that exists in the world, the exposition explores the relationships between body and space.