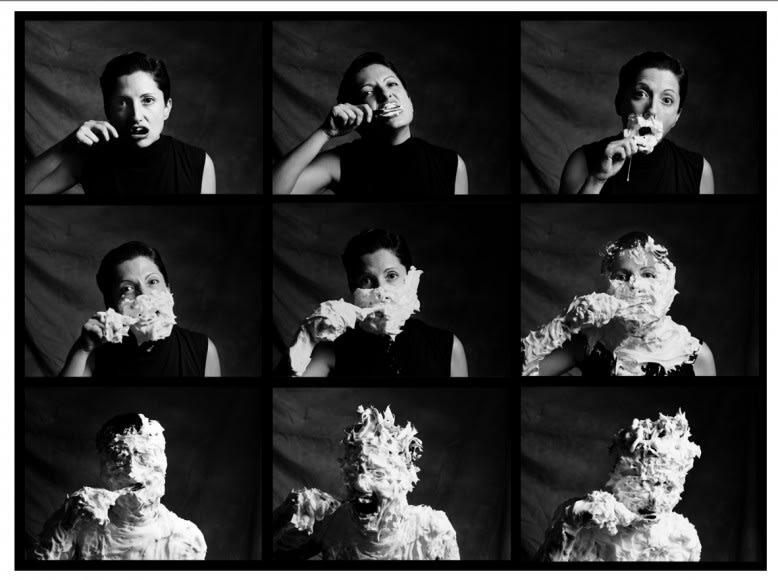 Taking forward the legacy of Brazilian concretism, de Barros starts off from concrete, formal and conscious rigor, to produce a hybrid and playful work, in which her body, her voice and her imagery come into play. For Augusto de Campos, she “is situated on the daring front” of what he calls “'between' artists”, producing an “artpoetry” that “puts at stake categories, definitions and limits”.

Among the most impactful works at the beginning of her career are Poem (1979) and Homage to George Segal (1985), both present in the exhibition Radical Women: Latin American Art, 1960–1985 (2017-2018), curated by Cecilia Fajardo-Hill and Andrea Giunta and presented at the Hammer Museum (Los Angeles), Brooklyn Museum (New York) and at the Pinacoteca do Estado de São Paulo.

Lenora de Barros produced several works in which her tongue is protagonist, such as Vertebral Tongue and In the Country of the Big Tongue, Give Meat to those Who Want Meat, part of the installation The Multimillionaire Contribution of All Errors produced by the artist, Walter Silveira and Arnaldo Antunes for the 24th Bienal de São Paulo, in 1998. The work In the Country of the Big Tongue.... — which, in the "Bienal da Antropofagia" [Antropofagy Biennial] in 1998 was presented as a sound installation combined with enlarged photographs — unfolded itself, in 2006, into a videoperformance in which the artist eats her own tongue. Among the inspirations for this work were not only the artist’s reflections and interest in the tongue-tongues binomial, but also a conversation that the adolescent de Barros had had with the poet Décio Pignatari. In it, Lenora asks Décio: “what is metalanguage?”, to which he replies: “metalanguage is the mouth that eats the mouth that bites the tongue”.

The artist builds her work in a coherent way and in constant dialogue with her previous works, creating performances that unfold into installations, videos, photographs, and so on. Such as the Ping-Poems series, in which she uses ping-pong balls to establish visual and sound games, present in the works Acid City (1994) and Ping-Poems for Boris (2000). This investigation goes back to her first solo exhibition at the Mercato del Sale gallery in Milan, entitled Poesia é coisa de nada (1990).

Another striking work by Lenora de Barros is Wanted by Myself (2001), which derives from the work Hair Styles (1994), a series of photos published in the column ...Umas., maintained by the artist from 1993 to 1996, in the Jornal da Tarde newspaper. In Hair Styles, LB appears with the same bewildered facial expression in different hairstyles, artificially arranged by a hairdressing software. The idea for the work Wanted by Myself came in 2001, after the attack on the World Trade Center and the dissemination of Osama Bin Laden "Wanted" posters. Lenora de Barros is a restless and radical creator. 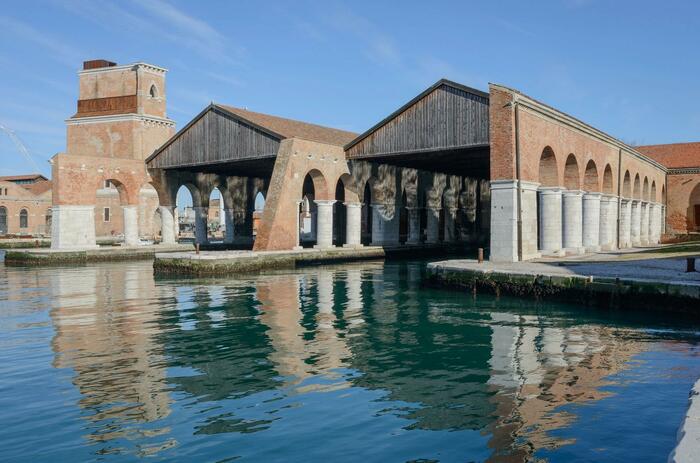 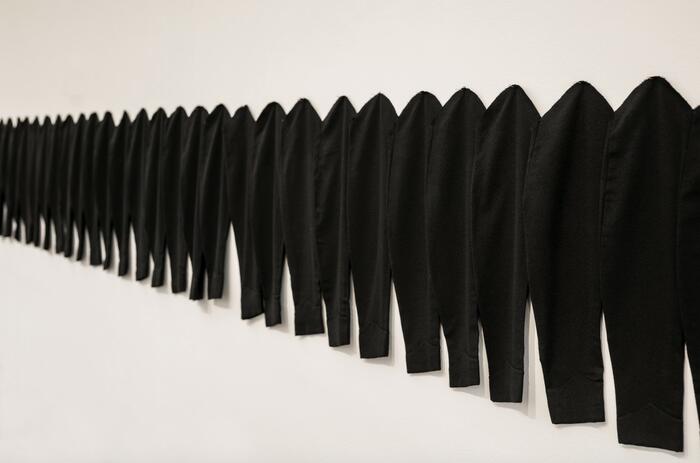 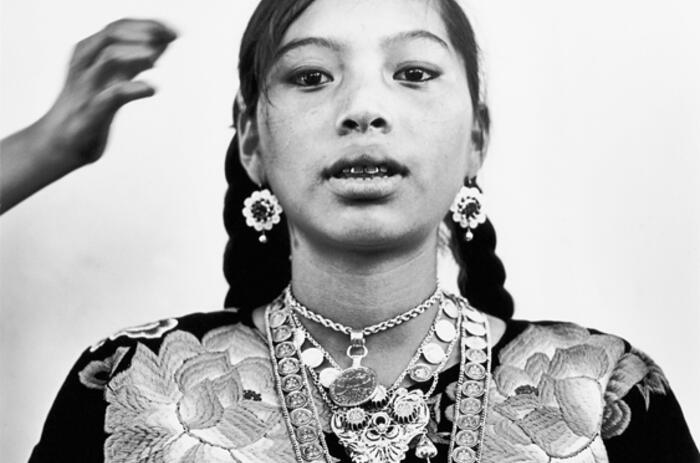 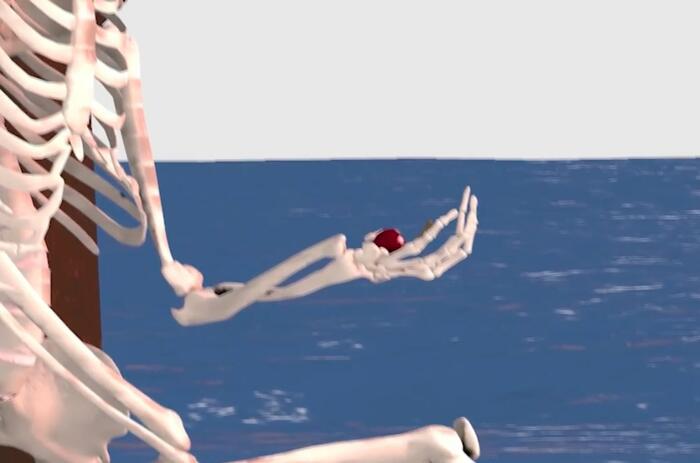 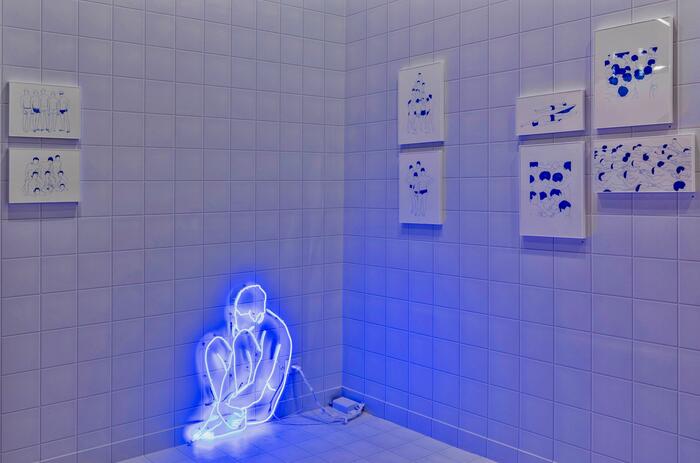 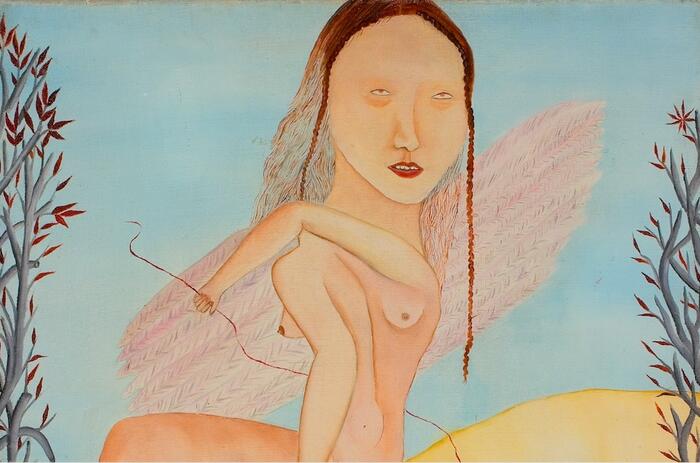 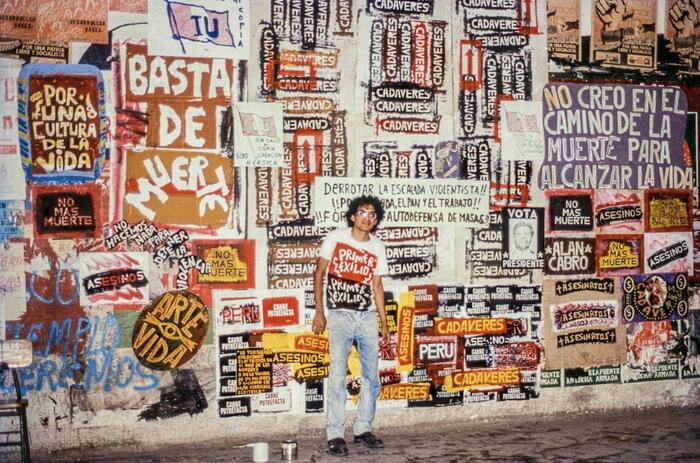 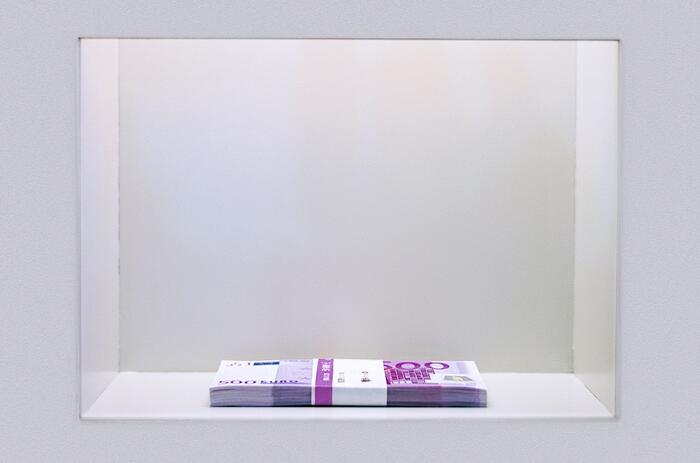 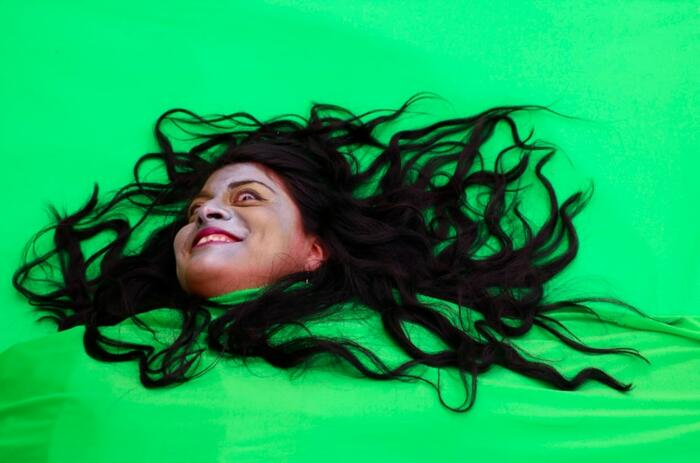