Described by Peter Fischli as “a kaleidoscope of repudiated gestures”, the project explores a series of specific ruptures within the history of painting in the last 150 years, intertwined with the emergence of new social factors and cultural values. The exhibition also intends to understand if the current digital revolution can also cause a new crisis of painting or, on the contrary, contribute to its renewal. Stop Painting is conceived by artist Peter Fischli with more than 110 artworks by international artists on view at the historic palazzo of Ca’ Corner della Regina, Fondazione Prada’s Venetian venue, from 22 May to 21 November 2021. 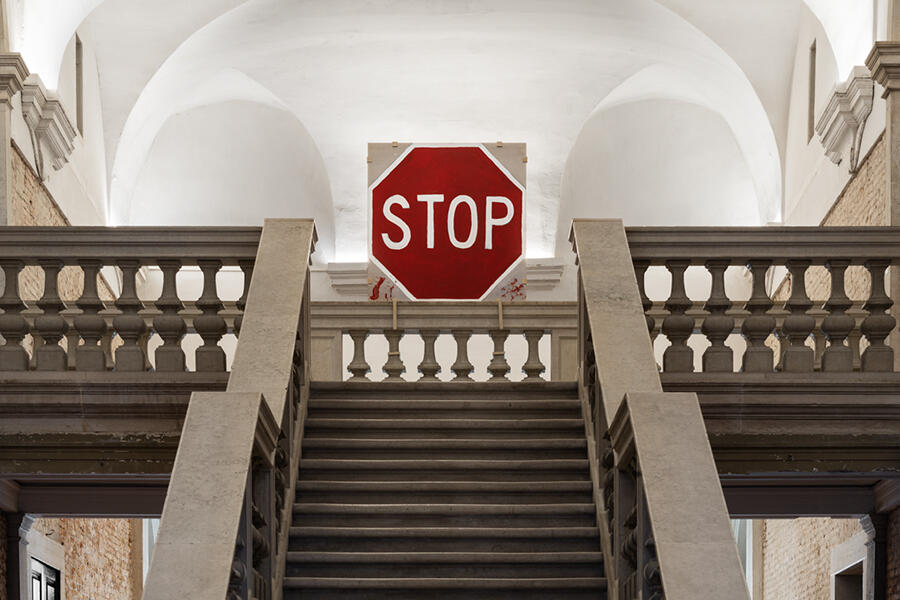 “Was the recurring ghost telling the story of the end of painting a phantom problem? And if yes, can phantoms be real?”

The first rupture was provoked by the diffusion of photography. As underlined by Rosalind Krauss, “Photography calls into question the whole concept of the uniqueness of the art object, the originality of the author… and the individuality of so-called self-expression.” This is the reason that led painter Paul Delaroche to exclaim for the first time around 1840 the famous and shocking sentence: “from today, painting is dead.”

The second crisis is represented by the invention of the readymade and the collage that pushed painting to extend itself and “move beside itself in space through objects,” as noted by David Joselit.

The third one was provoked by the questioning of the idea of authorship, or as defined by Roland Barthes in 1968 “the death of the author”. In any case authenticity and originality issues had been addressed by artists several years earlier.

The fourth crisis can be identified with the critique of painting as a commodity, because of its mobility, its symbolic value, and its easy preservation, in the late Sixties.

The fifth rupture focuses on the crisis of criticism in the so-called late capitalist society, as formulated in the seminal studies by Luc Boltanski and Eve Chiapello. “Since the 1980s the idea of an avant-garde became obsolete and dissolved and, again, the end of a critical position in painting was proclaimed”, as noted by Fischli. 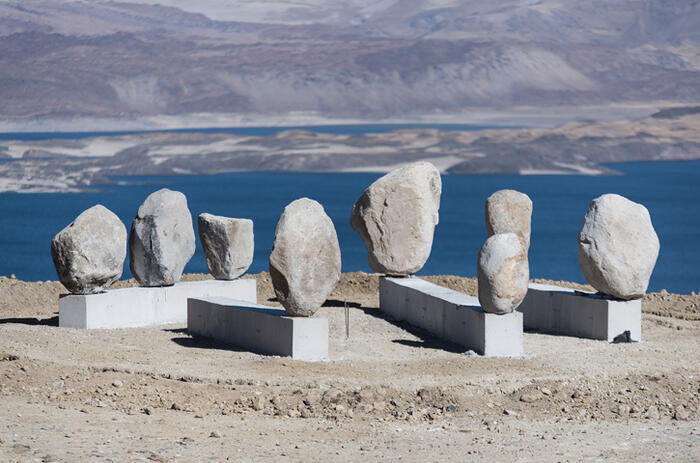 The Award has selected 4 recipients which will be shown in an exhibition as a Collateral Event of the 17th International Architecture Exhibition – La Biennale di Venezia, opening on May 22nd. 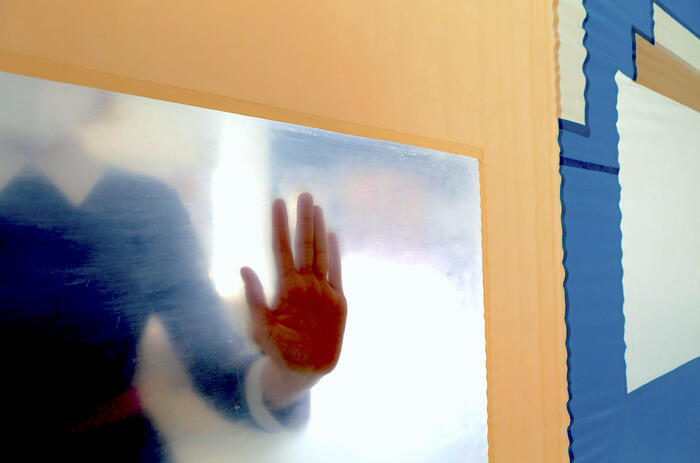 The Sala de Arte Joven presents the exhibition “Nudo Nido” (Knot Nest), one of the winning projects of the XII edition of the Curator Wanted open call, which seeks new curatorial formats, facilitating access to the professional world of young curators. 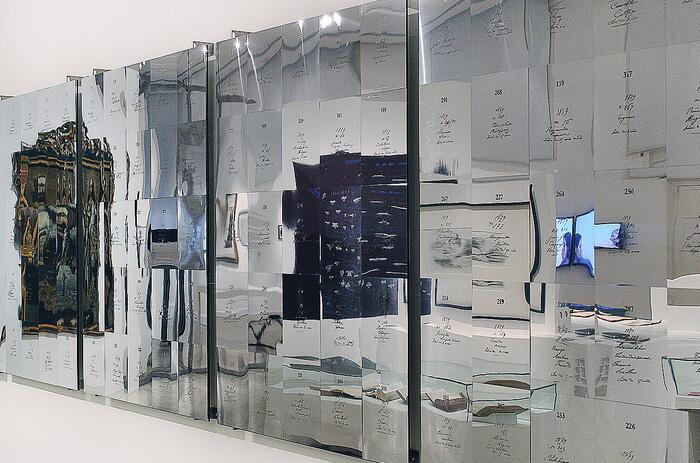 BUENOS AIRES - Después de Babel.Traducciones rioplantenses (After Babel. River Plate Translations) addresses the issue of colonialism and independence from the linguistic point of view. Understanding translation as a practice and a tool, the focus is no longer on communication and a panorama of grays and misunderstandings opens up that serves to illustrate and explain the syncretism of European and American cultures. Through this magnifying glass, the exhibition visits the past and understands the globalized present to imagine possible futures of identities and cultural exchanges. 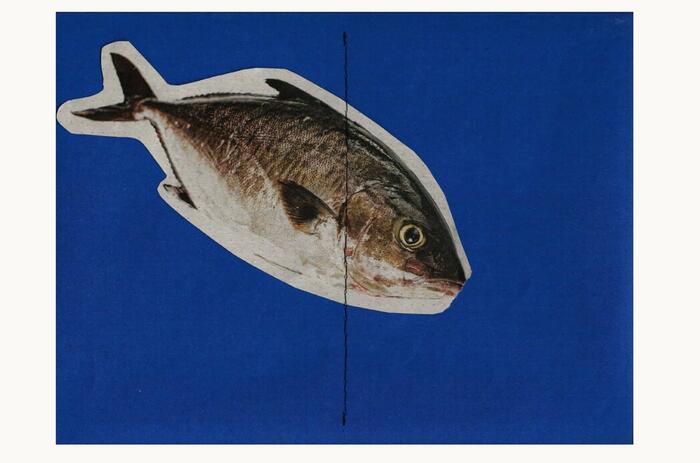 Sitio inespecífico (Unspecific Site) is an essay on spaces and artistic practices in confinement, a virtual refuge in which a group of artists met for the exchange and production of works, assuming that, while the pandemic lasts, virtuality is a possible territory for encounter and action, but also wondering: which virtuality is desirable?