2021 HIGHLIGHTS AND EXCITING END OF THE YER

Arte al Día concludes a 2021 of expanding growth to inaugurate a 2022 with greater ambition, new voices and more global perspectives of our Latin American art. 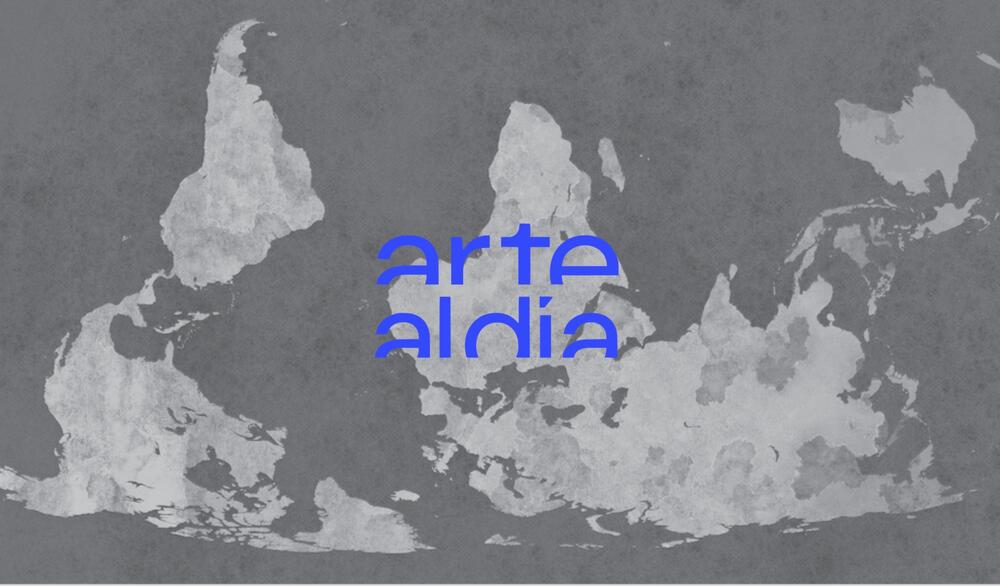 Arte al Día Internacional is the medium specialized in Latin American art with a history of 42 years. Founded in 1980 in the city of Buenos Aires, Arte al Día has positioned itself as one of the most relevant sources of documentation in the artistic diffusion of Latin America in the world.

2021 saw the inauguration of the Interviews section and the incorporation of correspondents in Europe. With these new dynamics in play, the magazine updated its shape and incorporated a greater focus on its audiovisual content, such as OpenFiles, and a renewed aesthetic for each section. Arte al Día also modernized its logo and developed various strategies on social networks.

Every change brought its ripple effect, and our beloved magazine mutated in forms and designs, but also adopted objectives focused on transcending communicative responsibility to also serve as a tool for artists and experts, creating networks of open calls and residency programs. Arte al Día thus became a living, contemporary and comprehensive archive. Later, it premiered the Architecture section under the curatorship of Architect Alejandro Vaca Bononato.

In total, exactly 400 articles were published in 2021, by 24 authors and reporting on at least 30 countries on all continents. The number of readers almost reached 200,000 and the presence in networks grew by 35%.

On the other hand, and with great pride, Arte al Día accompanied the development and integration of the Pinta fairs: Pinta PArC, Pinta BAphoto and Pinta Miami. Witness of a post-pandemic renaissance, Arte al Día enthusiastically covered the revitalization of the Latin American art market and the reactivation of events and in-person circuits, including Art Week in Buenos Aires and Miami; as well as the extensive BIENALSUR and other important biennials such as São Paulo, Venice, Sidney, Athens, Arte Paiz, among others; and the Ch.ACO, ARCOmadrid and Gallery Buenos Aires circuits.

Heading towards an exciting year, Arte al Día launches plans to enhance the visibility of exhibition programs in Galleries, new interactive applications for our readers and the contemporary vocation that defines us and pushes us to innovate, challenge the limits and go deep into the poetics of both local and international artistic creation and management.

With all this, Arte al Día greets and thanks its sponsors, invited personalities, dear readers and all the agents in the American artistic milieu for promoting year after year a more colorful world, with greater awareness and creative innovation. 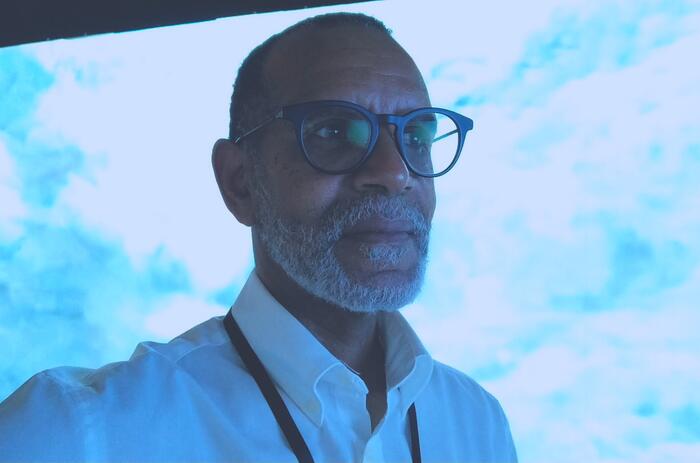