This solo show, by one of the most recognized contemporary artists in Colombia, is made up of unseen works made specifically for this project. In Visceral, Luz Lizarazo (Bogotá, 1966) consolidates her work around the body as a living territory in which all forms of memory are registered. The selection of works exhibited serves as a prelude to the retrospective that she will have from August in the Museum of Modern Art of Bogotá (MamBo), curated by the Italian Eugenio Viola, the museum’s chief curator. 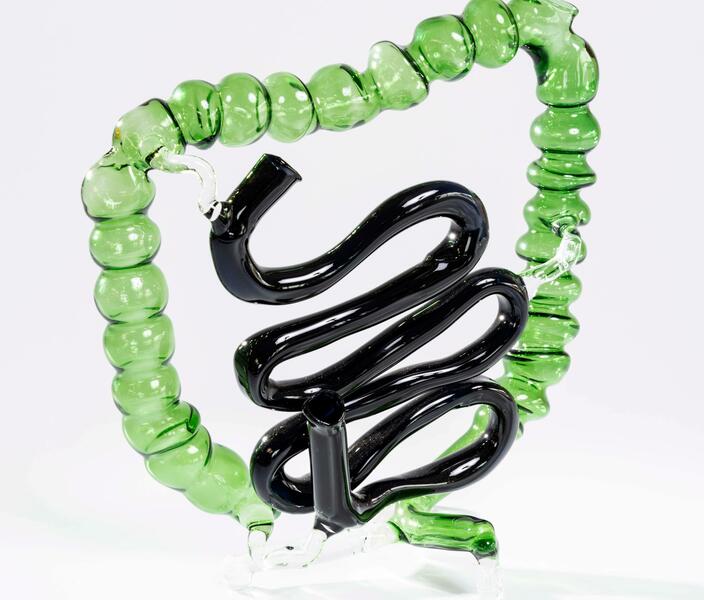 Carried out with Érika Martínez Cuervo, curator and researcher who accompanied the creation process through dialogues with the artist, Visceral materializes a part of the research and creation process that the artist has been carrying out in the last year, linked to the act of raising a critical thought about the body as a container for memory and contradictory experiences. The title of the exhibition literally alludes to the viscera, but also to the irrational feelings and desires that we let out and that when manifested make others uncomfortable because they reveal truths that have been silenced. With a strong interest in exposing what a female body can do, the artist has concentrated on creating images and objects that show the potential of the erotic and the animal that women's bodies contain.

The exhibition includes the series of drawings Todas mis bestias (All my beasts) that include the symbolic universe that Luz Lizarazo has been building throughout her career (power animals, human figures, plants, among others); images that show the beauty of instinct, that animal that we carry inside. La lista de tus órganos (The list of your organs) is a series of objects made of blown glass and ceramics that reproduce - to a certain extent - human organs as metaphors for nature. The organs are here exposed from their anatomical aspect, but also from their metaphorical possibility: each color, texture and shape was thought by the artist precisely because of the relationships that the organs have been granted with the emotional system, with human behavior.

Mujer que observa a otra que duerme (Woman Observing Another Sleeping Woman) is an installation consisting of two ceramic heads and a small-format mattress spring, evoking a powerful image about sleep; The sleeping woman is a repetitive figure in Lizarazo's work precisely because in dreams she has seen powerful images that she has developed in her work and because she considers that the dreamlike imagery is fundamental for the construction of life itself. Cuerpo (Body), an intervention in the building's garden made with natural flowers, is a gesture that speaks of several of the rites that are practiced around life and death. Finally, El esqueleto del esqueleto (The Skeleton’s Skeleton) is an installation with more than 250 bones, a mattress spring and a plant, which reflects on the relationships of this work with the violent context of the country, with the bodies sacrificed by the various forms of violence; the artist honors those deaths with that work.

The pieces exhibited in Visceral expose the poetic discourse that identifies Luz Lizarazo's work, based on the possible tensions between the subtle and the grotesque or savage with which she develops a conscious review of the abuses committed against women and how they have endured in the contemporary world. 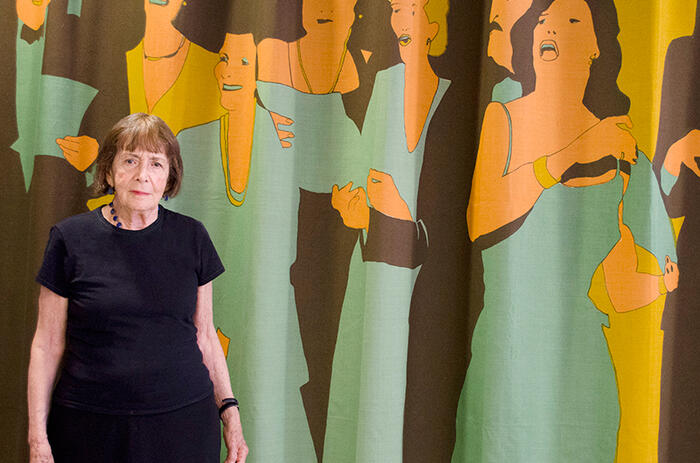 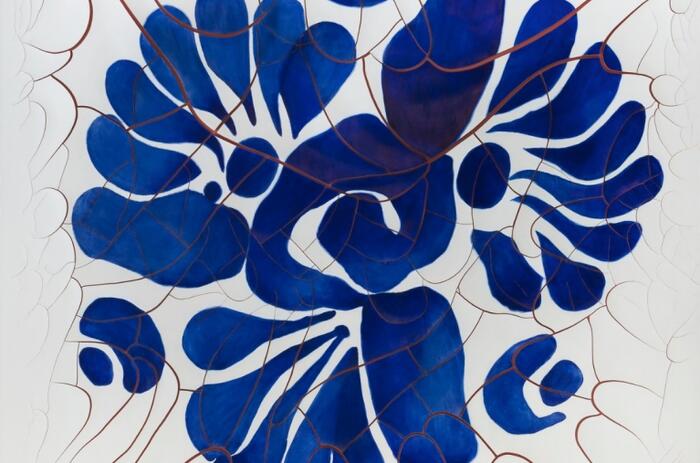 Varejão’s rich and diverse artistic oeuvre embodies the mythic pluralism of Brazilian identity and the fraught social, cultural, and aesthetic interactions that engendered it. Living and working in Rio de Janeiro, she draws upon the potent visual legacy of colonial histories and transnational exchange, creating confluent forms that expose the multivalent nature of memory and representation. 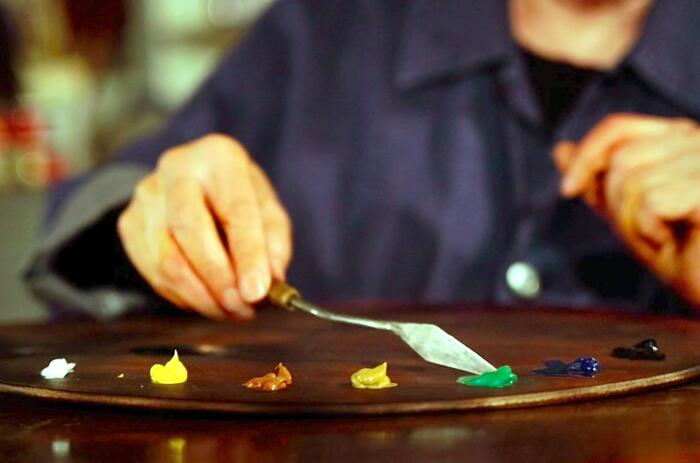 Part of the “Normal Exceptions” solo shows programme, La Restauradora (The Restorer)  tells the story of Mexico City over 800 years from the geographic perspective of a location at the city’s heart.

8 CENTURIES OF MEXICAN COLORS - TANIA CANDIANA AT THE JUMEX MUSEUM 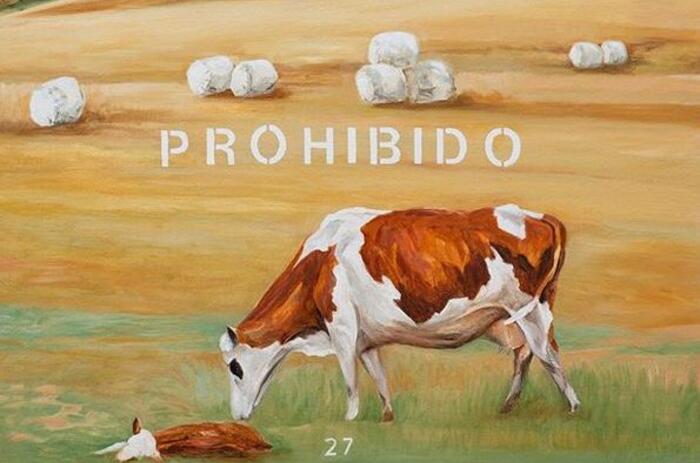 The exhibition PROHIBIDO (Forbidden) showcases selection of 13 paintings and an oversized travel journal completed from 1992 to 2014 by artist Lydia Rubio, who represents her environment in a naturalistic style reminiscent of the Hudson River School. For four decades, she has painted highly technical oils on panel, using the traditions of the old masters with a systematic conceptual approach; the traditional style transformed through her subversive allegorical and poetic play.