With almost four hundred works from the Esteban Tedesco collection, Diagonal Sur - Arte Argentino Hoy occupies all the galleries of the Centro Cultural Borges. A milestone in the history of contemporary art collecting, the show makes visible art produced over the course of the last thirty years. 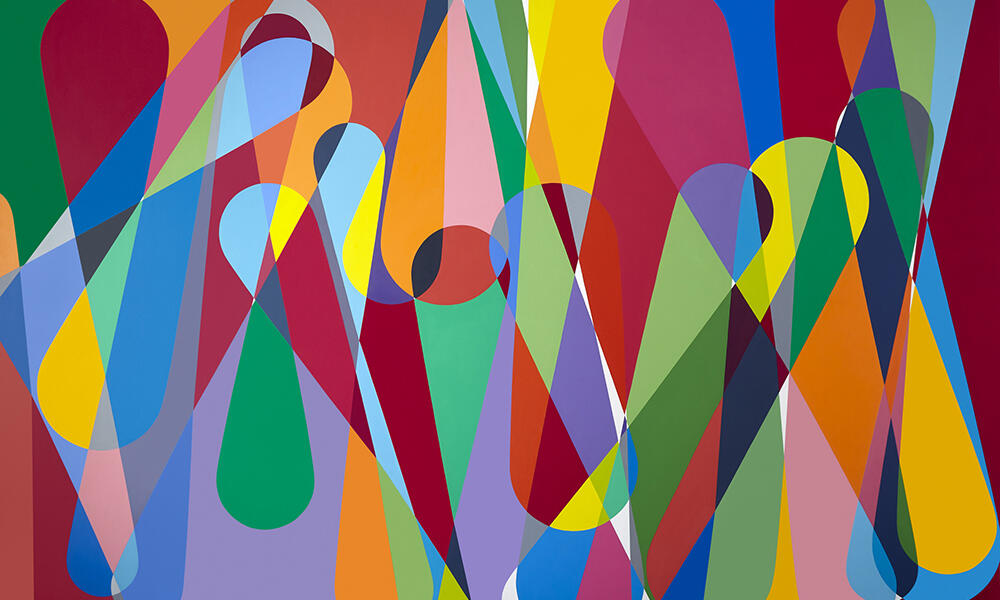 Tedesco has come to fill a void. To put it simply, no Argentine institution has exhibited work from the entire period encompassed by his collection. Though contemporary artists draw thousands of visitors to art fairs and galleries and are the choice of buyers, no institution in Argentina has provided them with the space they deserve. The first museum of contemporary art in Argentina was founded in the city of Rosario in 2004; while it owns some 783 work, its entire collection is not on exhibit. The Tedesco collection, meanwhile, consists of over 1,200 works, or twice as many as Malba (though, of course, the time period encompassed and net worth of the Malba collection are greater).

A visit to the show quickly evidences the “museum quality” of the selection, as well as the appeal of works that few have seen. In that sense, the curatorial intervention of French art theorist Philippe Cyroulnik, director of the Centre régional d'art contemporain in Montbéliard, France, was crucial. Since 1989, when he visited Argentina at the invitation of Centro de Arte y Comunicación (CAyC) his institution has housed work by Argentine artists whom Cyroulnik has supported ever since.  He acknowledges that Argentina is his favorite country. “I forged ties based on reflection, on affinity in terms of philosophy and painting.  It is said that this country is the heir to Europe, but that’s not entirely true. There are things there that don’t exist here, like Minimalism.” Notwithstanding, he clarified that the first painting he hung on one wall of the show was a blue monochrome by Juan José Cambre.

With sensibility and a good eye, Tedesco has purchased work in an accessible segment of the art market (with the exception, that is, of a few artists like Macchi, Siquier and Erlich who, for a decade now, have been highly valued on the international market). On a limited budget mostly obtained through his professional labor, Tedesco has formed a collection like none other in the country.

The Argentine art collecting tradition is long and noble; it dates back to the Viceroyalty of the Río de la Plata, when the country began to be peopled with art, and continues into the present, when the number of art buyers is increasing. Museums like Malba and the Fundación Fortabat are clear examples of the enduring interest in and generosity towards art on the part of criolla society. Eager to educate and to share their artistic treasures, early Argentine art collectors opened the doors to their homes and later, through donations, were an active force in founding the Museo Nacional de Bellas Artes and the Museo de Arte Moderno, both located in Buenos Aires.

Art collectors today—venerable individuals who often keep art solely for their own personal enjoyment—have renewed their tastes and strategies. Glamorous collectors that spend millions matter less and less as interest has shifted towards sharing art with a broader public. But what matters most of all is that art be enjoyed and understood.