Through painting, Sandra Gamarra Heshiki (Lima, Peru, 1972) questions the representation mechanisms of the art system and the museum as an ideological device. He resorts to copying to make available certain cultural artifacts that have been extracted from their contexts within the framework of the modern-colonial regime. The artist adopts a syncretic gaze where pre-Columbian, colonial, modern and contemporary material productions come into friction. 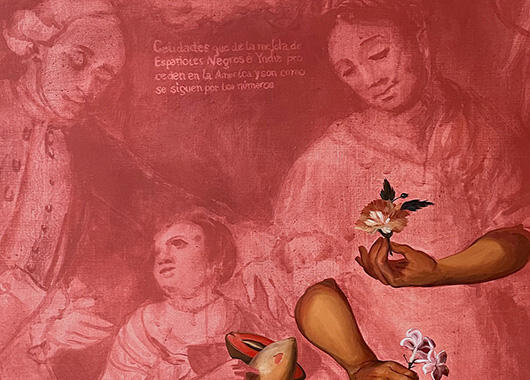 In The Order of the Factors, Gamarra Heshiki focuses on the genre of caste painting, popular during the 18th century in the Viceroyalty of New Spain. The pictorial series of 16 and 20 paintings illustrate racial classifications based on the reproduction of the family. Guided by the "purity of blood", they teach a hierarchical social organization with the aim of locating and perpetuating Spaniards and Creoles in power. Although the production of the series was concentrated in Mexico City and Puebla, there is only one known example made outside the current Mexican territory, in the Viceroyalty of Peru. This is the starting point from which Gamarra Heshiki establishes connections between the identity constructions of Peru and Mexico, in connection with his own biography. From there, it points to the violence that emerges from the intersections between race, class and gender in the colonial order.

The Western classificatory gaze systematized during the eighteenth century reaffirms hierarchies and justifies social, racial and gender differences as "natural" categories. It is also this gaze that constructs an otherness —different from the Western subject— through its exoticization. From this perspective, women and other racialized people are viewed as “inferior”, “primitive” or “backward” and, like nature, are assumed to be resources that can be exploited. Revisiting the order that gives rise to this violence allows us to detect its persistence in the present and imagine the possibilities to change it. 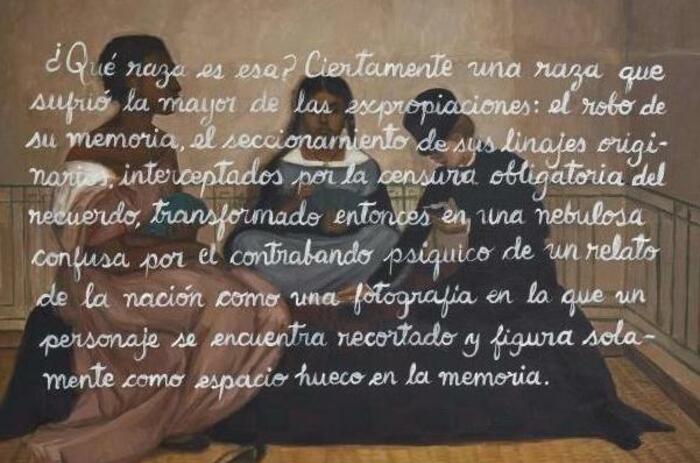 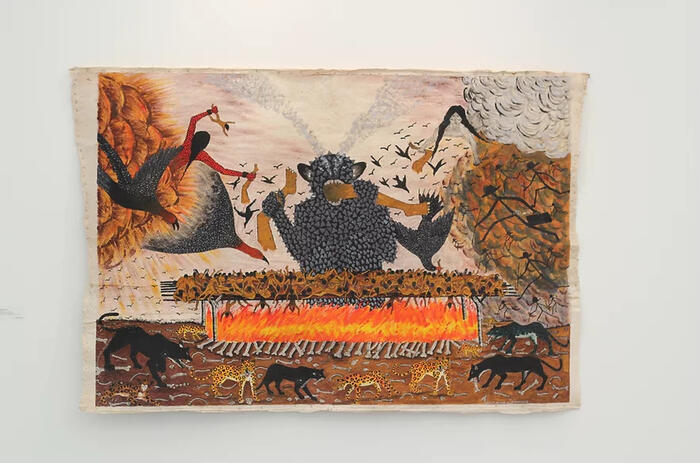 Another Space announces Elsewhere(s), an exploration of otherworldliness. Cocurated by Estrellita B. Brodsky and José Falconi, the exhibition brings together works by over 25 artists from Latin America and its diaspora, from the 9th Century BCE to the present. Grouped around themes of cosmology, magic, and non-Western forms of knowledge, Elsewhere(s) seeks to reflect on the traditional role of artists and their potential to envision alternative societies as utopian or reclaimed territories.

ELSEWHERE(S): OTHER WORLDS, OTHER TIMES, OTHER TERRITORIES 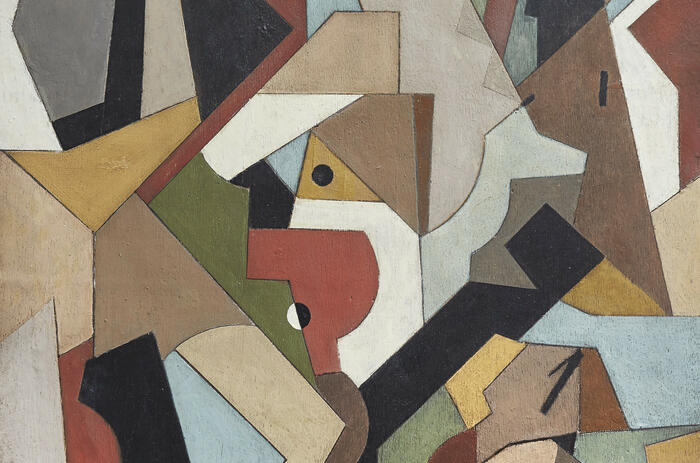 Buenos Aires - The Museo Nacional de Bellas Artes inaugurated the exhibition "Carmelo Arden Quin, in the plot of constructive art", which offers an overview of the Uruguayan master's production through a hundred works from different periods of his career, exhibited along with pieces by colleagues with whom he forged links and joined artists groups. Curated by Cristina Rossi and open until November 20.