TO EXHIBIT IN TIMES OF COVID-19: ABRIR GALLERY PROJECTS

Opinion article and review of the exhibitions PDF and #OPENCALL presented by Abrir Galería, online project founded in Peru. 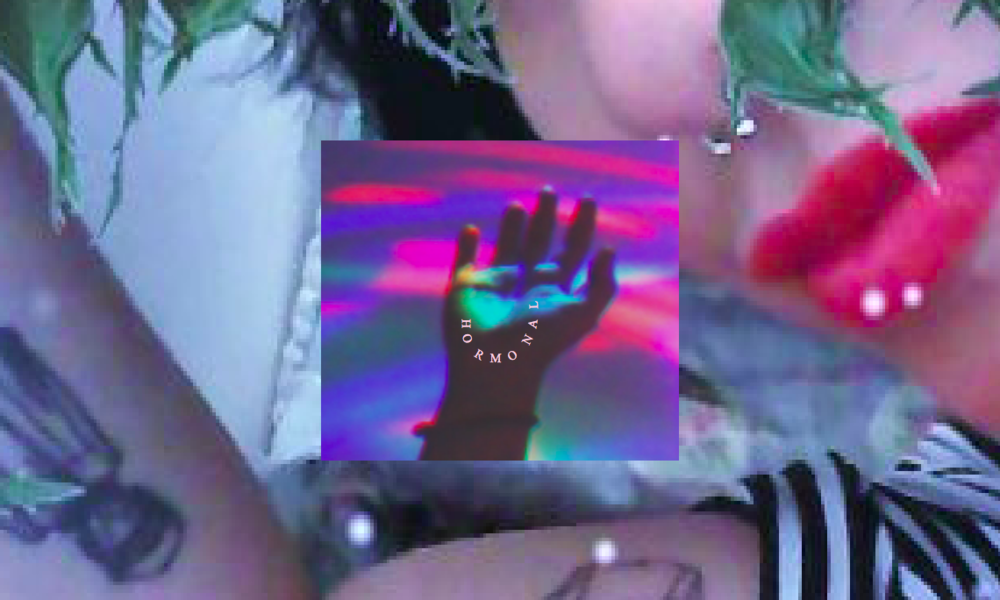 In a few weeks, it will be a year since the mandatory social isolation policy was declared in Peru due to the COVID-19 pandemic. Even though at the beginning it was difficult to foresee the duration of the confinement, the contemporary art world was one of the first to feel the impact of the measures taken as physical access to the exhibition spaces had to be suspended. All this ahead of the beginning of the two contemporary art fairs that the city of Lima has, that is, in the period of the year where the most anticipated exhibitions are usually concentrated by the spaces that exhibit art. Given this, the common measure was the forced digitization of all kinds of art events. I still clearly remember how a common sentiment circulated in the art field in Lima: “it's not the same”. Without physical spaces, access to the long-awaited "aesthetic experience" that we still associate with the phenomenon of analogical presence seemed to have been lost. Given this, all experience mediated by electronic resources always seemed insufficient.

Many of the digitization proposals taken up by the exhibition spaces seemed to be too conscious of this logic of "loss"; which is why we saw a trend toward compensation or simple acceptance. Some indulged in the aesthetics of the online catalog, while other initiatives made efforts to include virtual tours with simulated tours of 3D rooms that, in my opinion, only made us miss the analog tour more.

However, faced with this reality, some initiatives were also manifested that knew how to navigate confinement through exhibition projects designed for the digital space itself. That is, no longer from a logic of remediation of artistic content, but they took the logic of digital as a premise. In this article, I would like to review two exhibitions carried out by the Abrir Gallery project and take these initiatives as efficient examples in the production and circulation of contemporary art exhibitions in harmony with the mandates of digitality.

Regardless of what its name suggests, Abrir Gallery is more of an artist-run space than an art gallery itself. Founded and led by the architect Pierina Sánchez and the artist Gonzalo Hernández, since their opening in May 2020 they have accumulated a total of six exhibitions that can be seen on their web platform. Of these, there are two that I consider particularly relevant for thinking about the relationship between digitality and mediation of contemporary art.

In the first place we have the project entitled "PDF", where a total of 21 artists participated. Number that, in itself, already accounts for a first advantage that emerges from working in digital environments. Normally an exhibition that presents the work of 21 artists means a significant logistical and economic effort and that, in Peru, few institutions can assume. The project consists of a digital repository of 21 documents in .pdf format (acronym for "Portable document format"), each one corresponding to an artist invited to participate. Most of the .pdfs show the artist's dialogue with the format and its promise of portability, in clear antagonism to the analogue object paradigm. Thus, many of the pieces play with the same digitization process via scanner or are pieces generated via software. The format clearly breaks with uniqueness but also with uni-mediality. That is, not only the .pdf can be downloaded, duplicated and viewed thousands of times, but this process can be done from different devices with their differentiated materialities. In a way, the project reminds me of the famous "Xerox Book" organized and produced by Seth Siegelaub and John Wendler in 1968, where the limits imposed by the mandates of analog display in a developing information age were already explored. Thus, the "PDF" project also tells us about a generation of artists who do not require any "forced digitization" because their concerns enter and leave the digital with all comfort.

In second place we have the project "#OPENCALL", which, as its name indicates, was an open call for artists to send online exhibition proposals to the Abrir Gallery platform using a simple application format. The call was open from November 5 to January 4, 2020 and the selection process involved the evaluation of the project by a jury made up of four agents from the local contemporary art field. After this, the online exhibition would be open between January 18 and February 26, 2021. The result of this call was the selection of two virtual exhibition proposals from a total of 50 applications received. Those selected were by the artists Federico Tejeda with the project “Open Source(Less)” and Ali Salazar’s “Diario poético policial” (Poetic Police Journal). More than reviewing the projects for their artistic content, something that would also be worth doing, I would like to point out here their attributes as a digital work and not as a “digitized work”.

In the first place, Tejeda's proposal shows us three pieces of short video art: “untld_inked.mp4” (1:58), “peso_muerto.mp4” (2:03) and “beyond_the_line.mp4” (4:36) . Each video art has been hosted on YouTube, a format that allows the embedding of the piece in the format that Abrir Gallery proposes on its page and that, in addition, adapts to the devices that the public uses to access it. On the other hand, the incremental duration is negotiating with the user of the platform, who could surely also have many other windows or browser tabs activated.

Second, Ali Salazar's proposal is presented to us through an interface that blends in with a computer desktop, we see there five “folders” icons with the titles: “01_Diario_Poético”, “02_Álbum_Familiar”, “03_Semblanza_Policial”, "04_Documentacion_Policial" and "05_Ofinte". In this case, upon entering each folder we discover that the proposal consists of a documentary file that contains the personal testimony of Ali Salazar about his experience in the National Police of Peru. They are different stages presented through scanned documents, poetry, photographs of his family archive, daily records and, at the end, some images that contain paintings made by Salazar. The whole project seems to be an unexpected access to the documents of a personal computer, but many of the files are accompanied by texts that expand our understanding. An intimacy exposed, but carefully performed to be experienced as a testimony and autobiographical archive.

As I pointed out a moment ago, each project surely deserves an individual exploration and reflections on its artistic dimension, but here I specifically wanted to explore said works as examples of digital exhibitions that coherently take advantage of the media resources provided by computer media and the aesthetics of screens. Thus, I dare to say that both projects (PDF and #OPENCALL) are good examples of what art exhibiting institutions can take as a reference for the use of digital platforms. This considering that after a year of “confinement” (with a short period of opening) we still have an uncertain panorama regarding when we will have access to the rooms and traditional exhibition spaces again. Something that should not necessarily be a reason to conform, but could also stimulate the circulation of other forms of artistic production in our country.