Sculpture en Partage, brings together some one hundred works from the foundation’s holdings, ten of them from Danièle Kapel-Marcovici’s private collection. 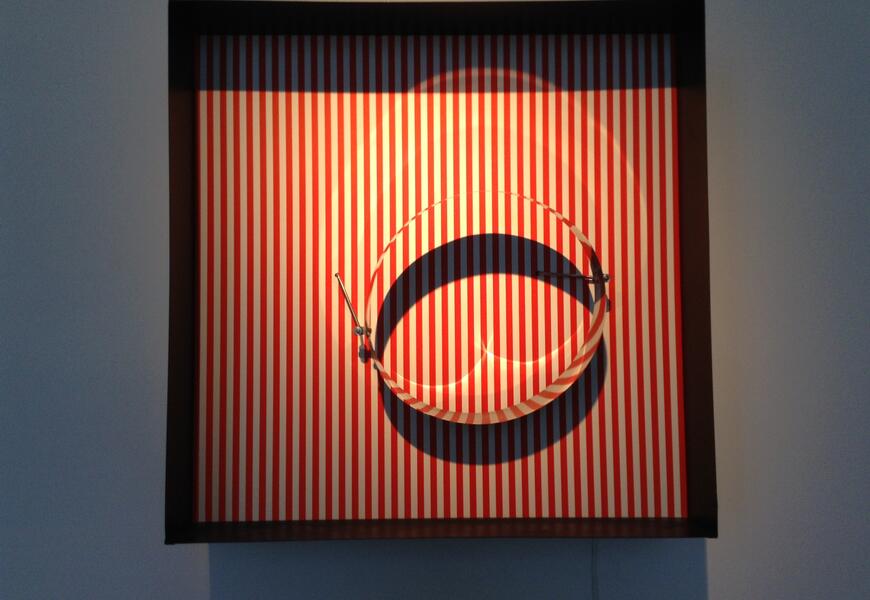 The opening of a venue dedicated solely to sculpture is a fairly rare occurrence in France, and Daniele Marcovici and Tristan Fourtine’s decision to create a foundation specialized in contemporary sculpture on Isle-sur-la-Sorgue near Avignon was met with pleasure. Extensive renovations were performed on the 19th-century Provençal hotel Villa Datris so that it could house the collection and temporary exhibitions, making it "a unique and magical place" inhabited by sculptures.

Since the opening of the Foundation Villa Datris in 2011, five major thematic shows of contemporary culture—its universe of choice—have been held. This year’s exhibition, Sculpture en Partage, brings together some one hundred works from the foundation’s holdings, ten of them from Danièle Kapel-Marcovici’s private collection. The show is the quintessence of five years of discoveries and convergences.

The collection’s installation in the image of a kaleidoscope was designed by Laure Dezeuze and Jules Fourtine. It suggests ties between disparate works and the context of the villa as earlier works and those produced for the occasion are related. In different spaces, viewers confront an explosion of color and emerging movement in works whose production processes, whether scientific or intuitive, call on them to engage not only in the act of “looking,” but also of participating for a moment. Viewers are invited to enjoy galleries dedicated to the major movements that the collection encompasses—op art, kinetic art, geometric abstraction, and minimalism—and to formulate a dialogue between them; to be surprised by Julio Le Parc, magician of visual effects; and to be taken in by architectural elements transformed at the hand of Alexis Hayère and by Joana Vasconcelos’s impertinent and unique work which reveals her personal perception of the world.

All of the villa’s spaces, from its gardens to its exhibition galleries, come to life with the rhythm of these creations; with striking poetic and formal freedom, the selection binds historical works to works by young artists. Attractive and surprising, eclectic and interactive, participatory and playful, the exhibition formulates an intimate dialogue, a conversation between artists living and dead. With Sculpture en Partage, the Villa Datris Foundation proposes a new reading of its artistic choices and invites new visual confrontations, attempting once again to astonish and to delight.