The exhibition concentrates on one of the most difficult periods in Brazilian political history, a period that began with the imposition of a military dictatorship in 1964. 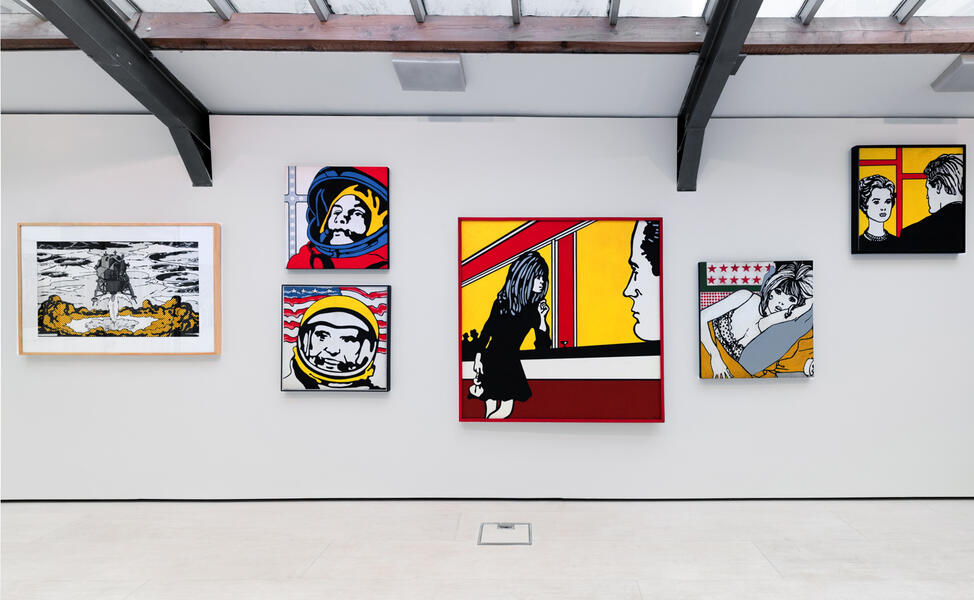 After The World Goes Pop, a recent show at the Tate Modern, Cecilia Brunson Projects presents Claudio Tozzi: New Figuration and the Rise of Pop Art 1967–1971—the first solo show of this Brazilian artist to be held in the United Kingdom. The exhibition concentrates on one of the most difficult periods in Brazilian political history, a period that began with the imposition of a military dictatorship in 1964.

The eighteen works in the show include Multidão (1968), Parafuso (1971), and Cinturão (1970), all of which Tozzi (b. 1944) used as tools to denounce and to criticize the sociopolitical oppression and regression his country was experiencing at that time. As the artist himself explains in an interview for the show at the Tate Modern, “The subjects I focused on in my work were suggested by newspaper articles and photos and on daily life: demonstrations, students being arrested, repression, sexual freedom, guerillas, Che Guevara.”

Organized in conjunction with Almeida e Dale Art Gallery, Sao Paulo, the exhibition shows the work of one of the greatest representatives of the Brazilian avant-garde of the sixties, production characterized by a mix of bright colors and thick lines, mostly rendered in industrial paint. By distorting images while making use of an accessible language and by presenting his work in spaces unconventional for the art circuit, Tozzi expanded the art audience during a time of censorship.