The Argentine artist Miguel Angel Ríos shows the result of his production as part of his stay in Lima participating in the Residencia de Al Lado . The Residence is a project carried out by the patrons and collectors Alberto and Ginette Rebaza. 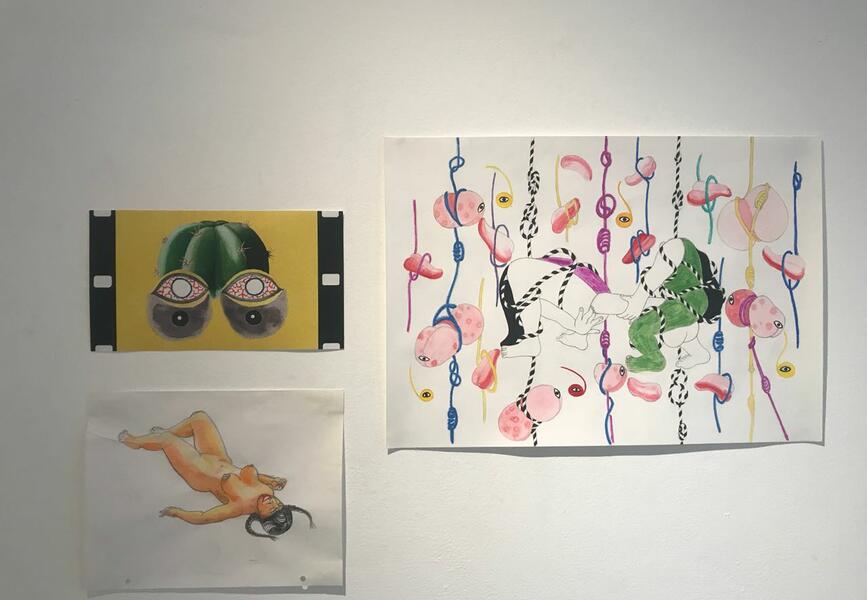 In the decade of the 90´s Ríos began to create a series of maps that folded and folded carefully by hand. While commemorating the 500th anniversary of the "discovery" of America, these maps reflect long histories of power and colonialism, and refer to traditional indigenous arts in the Americas, such as the Andean quipu. Since the early 2000s, Ríos has also used the medium of video to create symbolic narratives around human experience, violence and mortality.