Tanya Barson, former Curator of International Art at Tate Modern, will be in charge of the Collection, Exhibitions and Publications departments. 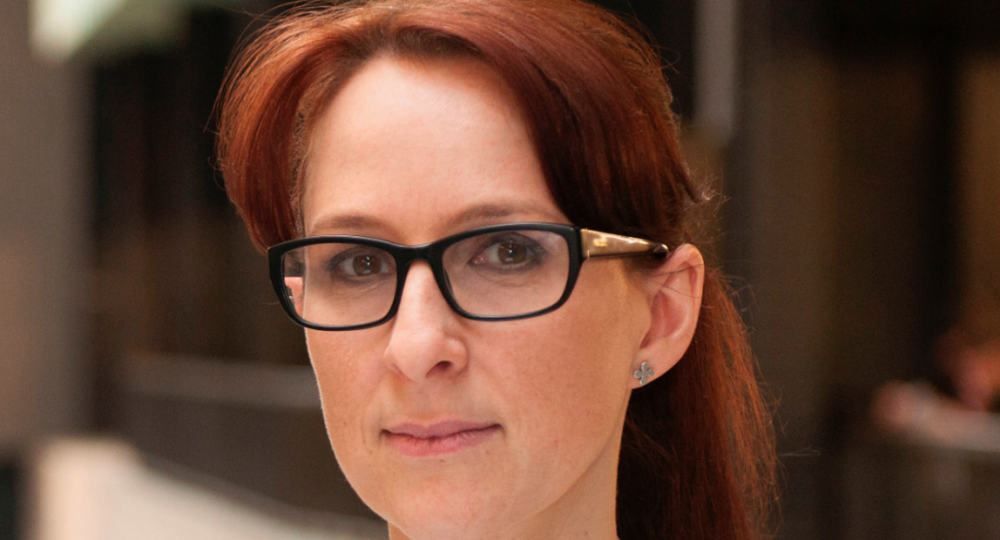 Spain- Last April 27th Museu d’Art Contemporani de Barcelona (MACBA) formally announced the appointment of Tanya Barson and Pablo Martínez. Ferran Barenblit, Director of MACBA since October 2015, completes his team with the incorporation of Tanya Barson as Chief Curator and Pablo Martínez as Head of Programming. Tanya Barson, former Curator of International Art at Tate Modern, will be in charge of the Collection, Exhibitions and Publications departments. Pablo Martínez, former Head of Education and Public Activities at CA2 Centro de Arte Dos de Mayo, will be in charge of the MACBA Study Centre, Programme of Independent Studies (PEI), Public Programmes and Education. They will join MACBA on 1 September 2016.

Ferran Barenblit, Director of MACBA, in agreement with the Committee of Experts, has praised Tanya Barson for ‘her intellectual ambition, her longstanding experience at Tate Modern, one of the most important museums in the world, where she contributed to the development and presentation of the Collection; and her exhaustive knowledge of postwar art, with particular interest in non-hegemonic narratives in the transition between modernity and contemporaneity’. In the words of Barenblit: ‘With these new appointments, together with MACBA’s team, the Museum will be ready to face the challenges ahead with a programme of excellence and rigour, and further explore its relation to the public and its international projection.’

Tanya Barson joined the Tate in 1997. Since 2007 she has been Curator of International Art at Tate Modern. Previously she was Curator of Exhibitions and the Collection at Tate Liverpool (2004–7). She has curated solo exhibitions such as Mira Schendel (2013), Helio Oiticica (2007), Frida Kahlo (2005) and Assume Vivid Astro Focus (2005). Among the group exhibitions she has curated are Inverting the Map: Latin American Art from the Tate Collection (2006) and the Turner Prize (2001). She has developed new formats of collaboration between Tate and Latin American organizations, projects such as Sala Siqueiros in Mexico City, MALI in Lima and TEOR/éTICA in San José de Costa Rica. She is currently preparing one of the inaugural exhibitions for the opening of Tate Modern’s new building in July, dedicated to Georgia O’Keeffe.