The museum acquired 296 works by women artists, in line with a 2019 dedicated to female art. 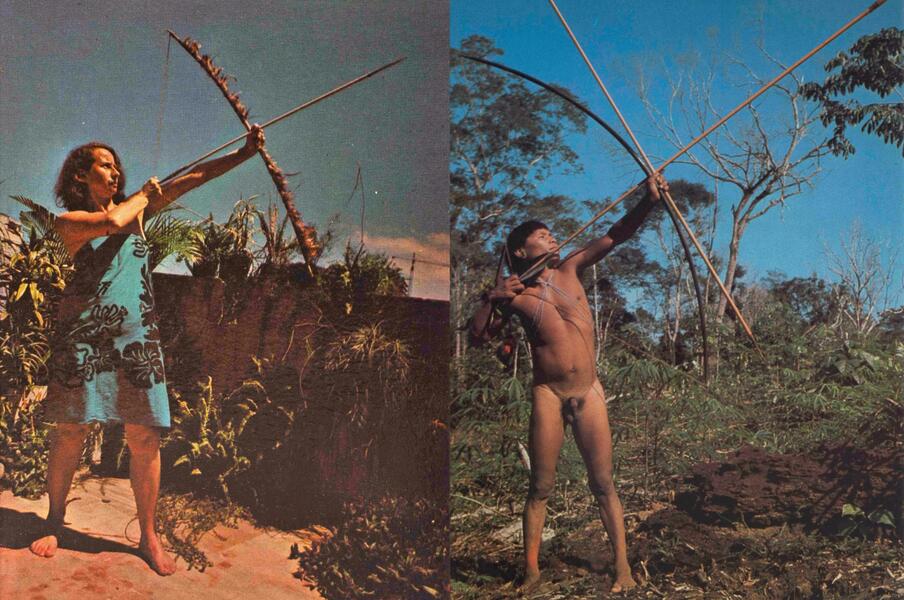 Adriano Pedrosa, MASP’s artistic director stated: “2019 was an extraordinary year for the MASP both in terms of acquisitions and programming, as so many artists self-identified as women were brought to the museum. The impact of these acquisitions into the collection and above all its display is quite radical, and as such we become a much more ‘diverse, inclusive and plural museum’, a something already stated in our mission.”
Isabella Rjeille, curator of Feminist Histories: artist after 2000 and who led many of the acquisitions, commented: “This is a historical step for the institution toward a more balanced representation of Art History in its collection, known for its major presence of white, male and European artists.”