MALBA inaugurates México moderno: Vanguardia y revolución, a broad panorama on the development of the different modernist aesthetic proposals that took place in Mexico during the first half of the 20th century. From November 3, 2017 to February 19, 2018 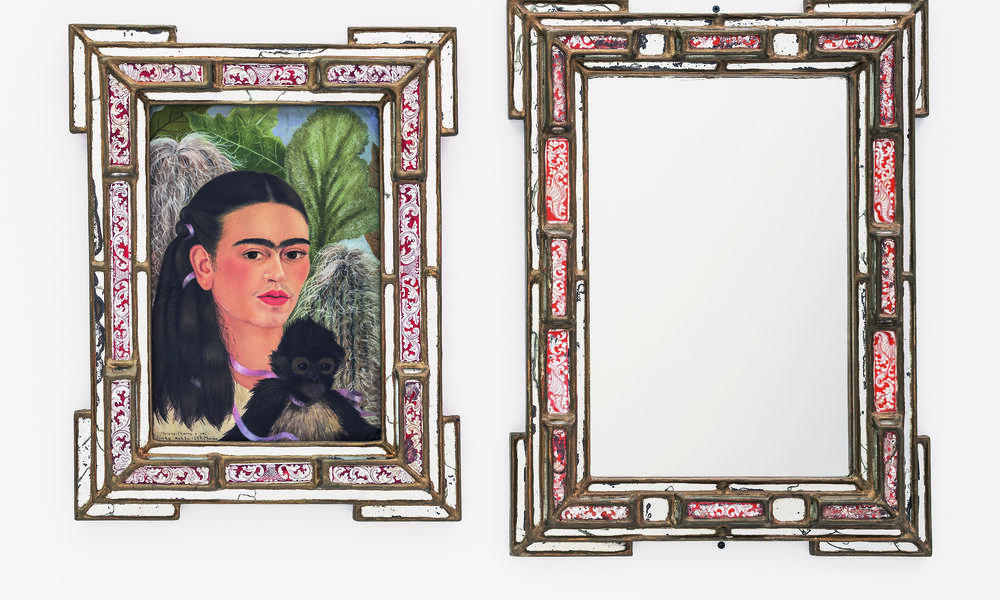 Next Thursday, November 2, Malba inaugurates modern Mexico. Vanguard and revolution, a broad panorama on the development of the different modernist aesthetic proposals that took place in Mexico during the first half of the 20th century. The exhibition brings together a set of 170 works by more than 60 artists representing the period: Dr. Atl, Miguel Covarrubias, Saturnino Herrán, María Izquierdo, Frida Kahlo, Agustín Lazo, Diego Rivera, José Clemente Orozco, Antonio Ruiz "El Corcito", David Alfaro Siqueiros, Remedios Varo and Ángel Zárraga, among others, many of whom are exhibited for the first time in our country in an unprecedented exhibition.

The exhibition is narrated in four rooms -in the two levels of the museum- around different themes, concerns and artistic searches. These modules are about: the "Cosmopolitan Modernity", the "Social Revolution", the "Popular Culture" and the "Surrealist Experiences". Works by the masters of muralism, the estridentistas, the contemporaries, independent or solitary artists, the first women participating in these movements -which can be considered as protofeminists- and the different surrealisms that emerged in Mexico are presented.
The exhibition has been organized in collaboration with the National Art Museum of Mexico / INBA (MUNAL), as part of an institutional cooperation agreement initiated in 2015. Much of the work comes from this museum, which has a unique collection of nears of four thousand pieces on five centuries of Mexican art history (from the second half of the 16th century to the first half of the 20th century), and position it as the most important public art collection in Mexico.
Among the pieces on display are the famous cubist paintings by Diego Rivera Zapatista Landscape (1915) and Portrait of Martín Luis Guzmán (1915), which will be seen in the room together with the self-portrait of Ramón Goméz de la Serna (1915) by Malba; as well as seminal works by the artist such as: Portrait of Best Maugard (1913), Alcatraces Seller (1943) and monumental painting nine meters wide: Juchitán River (ca.1953-55). Also included are works such as Portrait of María Asúnsolo (1935); Self-portrait (the coronelazo) and Accident in the mine (1931) by David Alfaro Siqueiros; The dismembered (cádaver) and Cabeza flechada (both of 1947) by José Clemente Orozco; Eruption of Paricutín (1943) of Dr. Atl; Our gods (1916) by Saturnino Herrán; The dream of La Malinche (1939) by El Corcito and La Bailarina desnuda (1907) by Ángel Zárraga, to mention just a few.
Other important public and private collections have also yielded their works, such as the Museum of Modern Art of Mexico, the Carrillo Gil Museum, the Blaisten Foundation, the National Museum of Fine Arts of Buenos Aires, and The Museum of Modern Art, New York ( MoMA), which for the first time lends to a Latin American institution the drawing of Diego Rivera Man at the Crossroads (1932) and the painting of Frida Kahlo Fulang-Chang and I (1937), one of the most famous self-portraits of the artist, unique an example to which after 1939 he added a frame and a Oaxacan artisan mirror that completes the work, in relation to the surrealist postulates.
Also included in this exhibition are the key Mexican works of the period belonging to the Malba collection. For its part Verboamérica -current sample of the collection- will serve as a regional context of confrontation, dialogue and reflection on theoretical debates of modern Latin American art about cultural identity, such as indigenism, work, the city, geopolitics, between Other themes.
On the occasion of this exhibition, the monumental painting by Diego Rivera Baile in Tehuantepec (1928) is presented, one of the most important creations of the artist, a clear reference of the Mexican cultural tradition of indigenist roots, acquired by Eduardo F. Costantini in 2016 and that returns to exhibit in Latin America after thirty years.