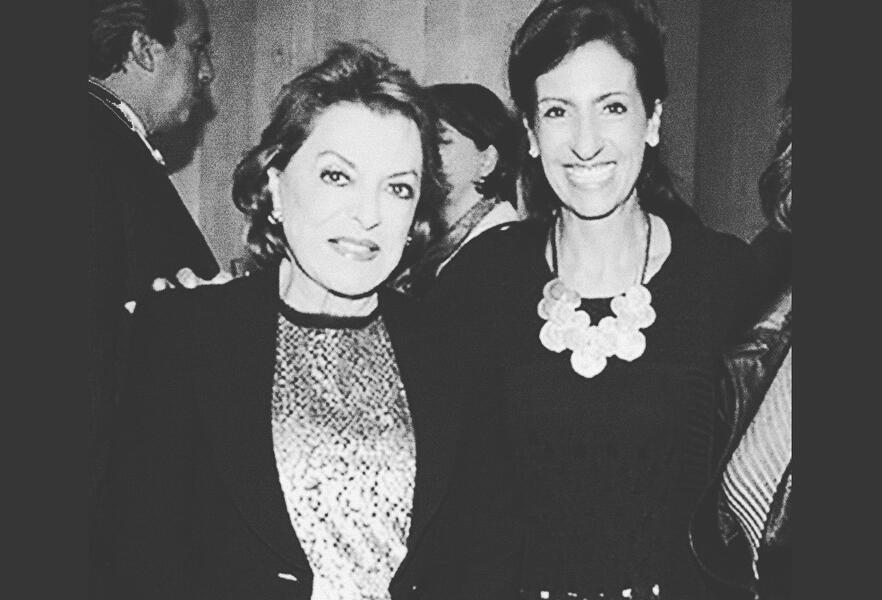 Gloria Zea took the reins of the MAMBO from its founder Marta Traba in 1969. Since then she endeavored to preserve and promote modern and contemporary art. With that objective in mind she created, with the help of architect Rogelio Salmona, the museum’s current building.

Under her directorship the museum has organized numerous and important exhibitions of national and international projection, has considerably expanded its collection—to nearly 4,500 artworks, by national and international artists—and made it not only a referent of Venezuelan art, but also an object of study for a variety of professionals. The current administration leaves a structured project for the expansion of the museum, which includes designs by Rogelio Salmona. But the expansion project has yet to be funded.

Gloria Zea also directed Colcultura (the institution that preceded the Ministry of Culture), founded, and continues to be the director of, the Ópera de Colombia and the Camarín del Carmen.

The new director of MAMBO will be Claudia Hakim, a prominent Colombian artist and cultural manager who five years ago founded and became director of the NC-Arte space in Bogota. The space stands out for showcasing in situ works by national and international artists that promote and encourage reflection through proposals and educational practices that are directed to new audiences.

Claudia Hakim studied design at the Universidad de los Andes, where she also taught textiles—from 1986 to 1994—and later became thesis director. As a sculptor, she has created works that fuse her artistic passions (textiles and sculpture), through the use of materials like steel, concrete and crystal. Besides exhibitions in Colombia, her work has also been exhibited at ETRA Fine Arts Gallery in Miami, and at the National Gallery of Modern Art in New Delhi, among other spaces.