Tate has announced that Frances Morris has been appointed the new Director of Tate Modern. 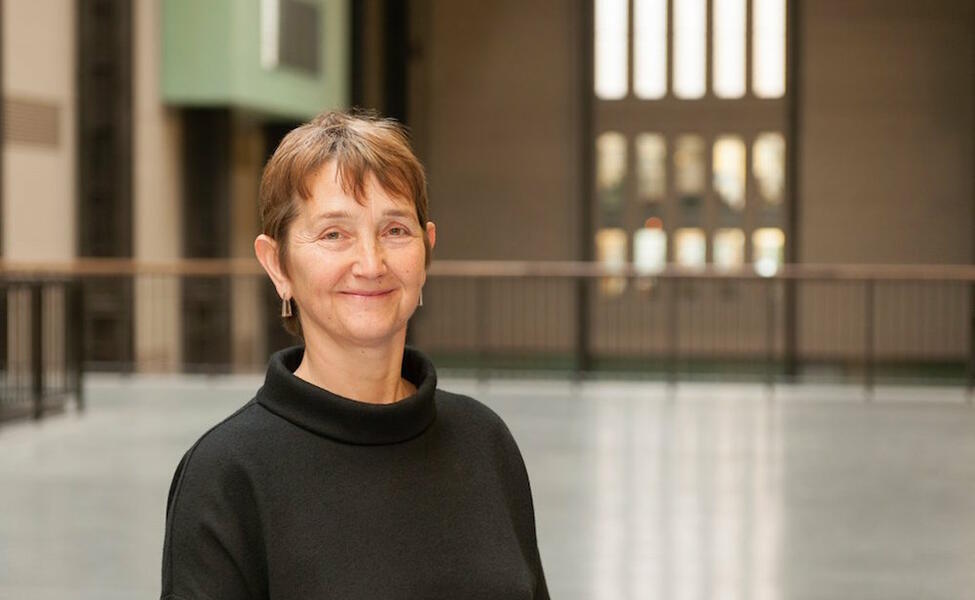 Tate has announced that Frances Morris, Director of Collection, International Art, Tate, has been appointed the new Director of Tate Modern. She will take up the appointment later this year. Frances Morris has played a key role in the development of Tate, joining as a curator in 1987, becoming Head of Displays at Tate Modern (2000-2006) and then Director of Collection, International Art. She has continually worked to re-imagine Tate’s collection and has been instrumental in developing its international reach and its representation of women artists.

Frances was jointly responsible for the initial presentation of the opening collection displays at Tate Modern in 2000, which radically transformed the way museums present the story of modern art. She is now working closely with colleagues towards the new Tate Modern. Frances has curated landmark exhibitions, many of which were large-scale international collaborations. Recently she curated three major retrospectives of women artists including Louise Bourgeois in 2007, Yayoi Kusama in 2012 and Agnes Martin in 2015.  Frances has worked closely with the Trustees of the Tate Americas Foundation in helping acquire works of art using endowment and acquisitions committee income.