The Piero Atchugarry Gallery announces a special project designed and created by Artur Lescher specifically for its main site in Pueblo Garzón. 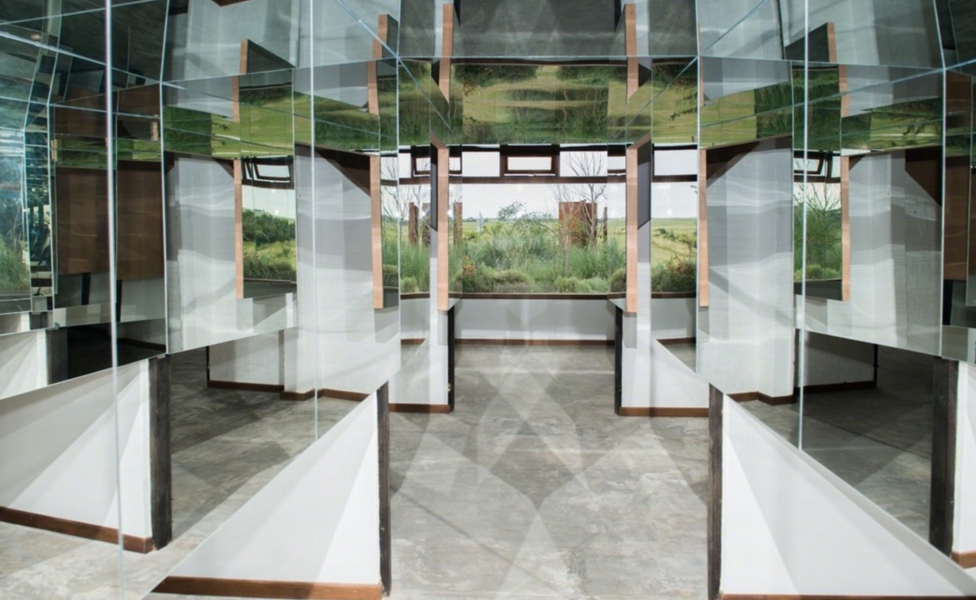 The Piero Atchugarry Gallery is delighted to announce a special project designed and created by Artur Lescher specifically for its main site in Pueblo Garzón. Part of the residencies program instigated by the gallery in 2013, this exhibition is particularly significant thanks both to Lescher’s specific development of the theme of nature-environment-space and for the way in which his work involves the public. By staging this exhibition, the Piero Atchugarry Gallery confirms its role as a nerve center of production, activation and participation in contemporary visual culture.

Artur Lescher is known for his unique exploration of space and its gravitational components: his works actively involve the viewer in a revision not as much of the perceptive canons as of the accessibility and very nature of an environment. Far from simply inserting themselves into the context, through the use of a wide range of materials and thanks to the active tension of his forms, his installations seem to emanate directly from the context, its volumes, changing lights and the relationship between full and empty spaces.

He has designed a monumental work for the gallery that feeds off the relationship between the building and its external spaces: reinterpreted in a chromatic and architectural key, this relationship is reflected by an extraordinary work that will offer visitors a unique experience by activating a continuous transfer between indoors and outdoors. By placing the public and the environment at the center of the process and the work, Lescher has created an outstanding event in which the individual is the true activator of an evocative and intriguing pictoriality, as poetic as it is gently shocking.

Artur Lescher Inside - Out