ArtCenter/South Florida announced the appointment of Natalia Zuluaga as the new Artistic Director. In her new role at ArtCenter, she will work with the Executive Director on debuting new, expanded levels of programming, artist residencies, community outreach and events. 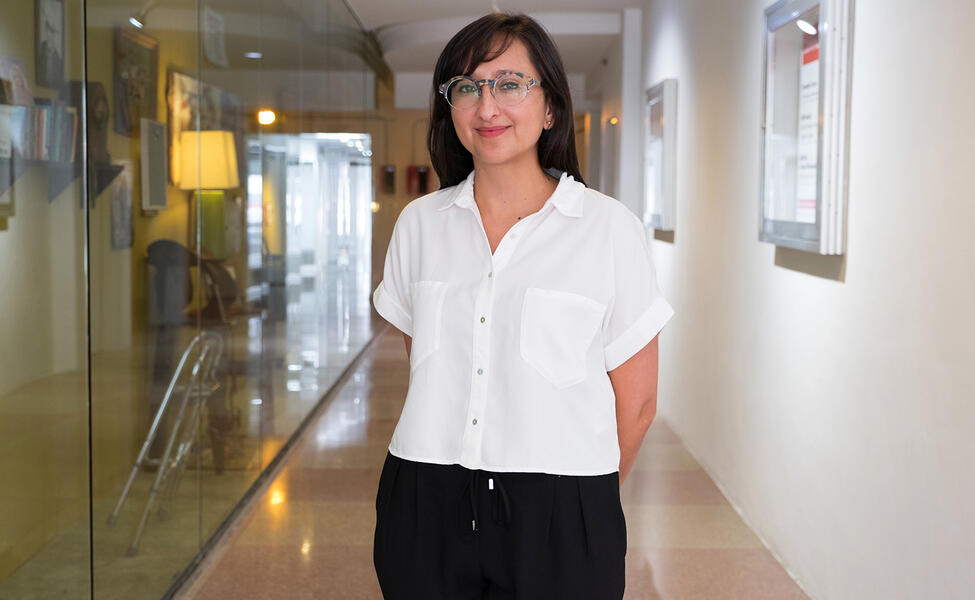 MIAMI  (August 22, 2016)   ̶   ArtCenter/South Florida announced the appointment of Natalia Zuluaga as the new Artistic Director. In her new role at ArtCenter, she will work with the Executive Director on debuting new, expanded levels of programming, artist residencies, community outreach and events. “Natalia brings to ArtCenter her excellent artistic instincts and her relationships with national and international artists, curators and arts leaders. Her curatorial and programming ideas are at the forefront of where Miami is heading,” says Maria del Valle, ArtCenter/South Florida’s Executive Director. “She has a deep appreciation for how artists evolve, and a keen sense for the heart of Miami’s next artistic evolution.  ArtCenter is at a pivotal crossroads, exploring new paradigms for the visual arts community in Miami and Natalia has already proven to be the perfect choice to help steer our new journey.”

From 2007-2012, Zuluaga managed the exhibition and publishing initiatives for the Cisneros Fontanals Art Foundation. She received an MFA in Visual Arts from Florida International University and an MA in Curatorial Studies from Bard College. “The way that Miami’s artistic communities evolve is very different from other cities,” says Zuluaga. “People and things are continually moving through here, projects are often transitory in nature, making artistic relationships evolve differently. I have always been passionate about being part of the creation of the new types of cultural institutions we have all dreamed about for this city. The DNA at the heart of ArtCenter has always been about its pioneering vision to empower the artists and benefit Miami’s artistic landscape. Critical engagement between the artists, curators and diverse disciplines across the cultural sphere will be a primary goal - to target creative solutions for some of our community’s most pressing issues.”

Zuluaga has curated exhibitions and public programs for the Judd Foundation and the Hessel Museum (both in New York), and CAM-Raleigh in North Carolina. She has presented papers at the New Museum in New York and Kadist in Paris. She has worked on editorial projects for the Van Abbemuseum in the Netherlands, and served on the Editorial Board for aCCeSions (the online journal of the Center for Curatorial Studies at Bard College). She currently co-runs [NAME] Publications. She was born in Colombia and moved with her family to Miami Beach, where she grew up.  Zuluaga was introduced to the visual arts at a young age, inspired by her father’s five sisters who were all artists. “I have always been motivated by the visual arts, especially the intersection of images, politics and culture,” adds Zuluaga.