The initiative that was born with the aim of recognizing those who transform realities through citizen, cultural, technological and entertainment actions, awarded the Arroniz Gallery as Gallery of the Year. 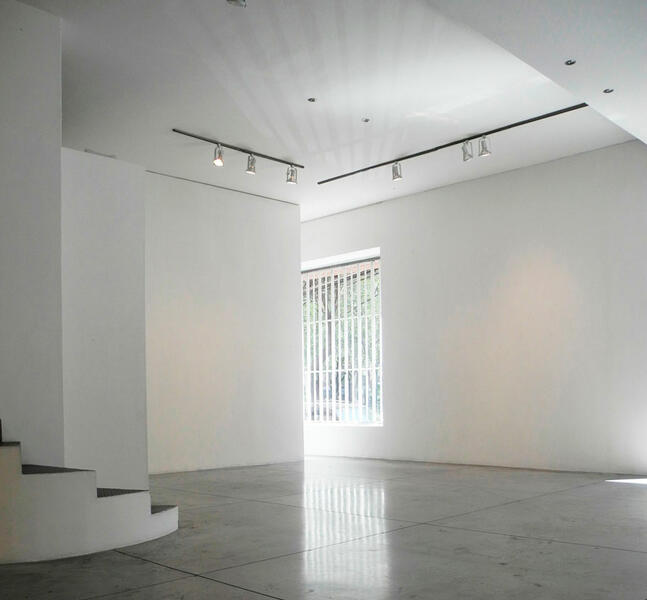 Mexico City Awards celebrates its second edition with the objective of recognizing citizens, cultural, technological and entertainment projects that have a positive impact on Mexico City.

Arróniz arises from a specific interest to work with a new generation of artists from Mexico and Latin America. Its main impulse is the support and close and constant follow-up of the careers of its artists, in a local and international scene. A fundamental part of his work lies in exchanges with galleries in other countries as well as participation in international fairs.

As a winner, it received a recognition and the Tlaloc Prize, a bronze sculpture designed by Grand Chamaco, a Neolon artist.

During the ceremony, a moment was dedicated to pay special tribute to all the people who, indivisually or collectively, turned to help during and after the earthquake of September 19, 2017. With the recognition of Solidarity Action, emphasis was placed on in the multiplicity of efforts and initiatives that, together, showed what to do is the best way to say also in critical circumstances.

The Chilangas Chronicles award winner was also announced, with which the City and Chilanco Awards seek to stimulate the exercise of this journalistic and literary genre. The selected text among more than 200 received chronicles was "Triptych of the Absence", by Erick Baena Crespo, who also took home the statuette, a cash prize and soon will be published his chronicle in the pages and the website of Chilango.

Premios Ciudad is a civil association made up of media professionals and protagonists of cultural activities. Under the motto "Making is the best way to say", its objective is to recognize the cultural life of Mexico City, make visible the actions that positively modified our understanding and relationship with the city, and link these actions with a greater and greater more diverse public.