The Expansion of the Art Scene in Miami

Although the weight of the artistic scene in Miami on the goblal scale of contemporary art is associated more with its location than with its international projection, local art is experiencing an expansion of its boundaries. Proof of this is the gallery of the University of Buffalo, which organized the exhibition Carlos Estevez: Images Of Thought, First Retrospective 1992 – 2009. Equally importanty is the fact that the show Picasso Ceramics/Moon, with art work from the Cuban artista Carlos Luna and curated by Annegreth Hill, traveled to Puebla, Mexico. 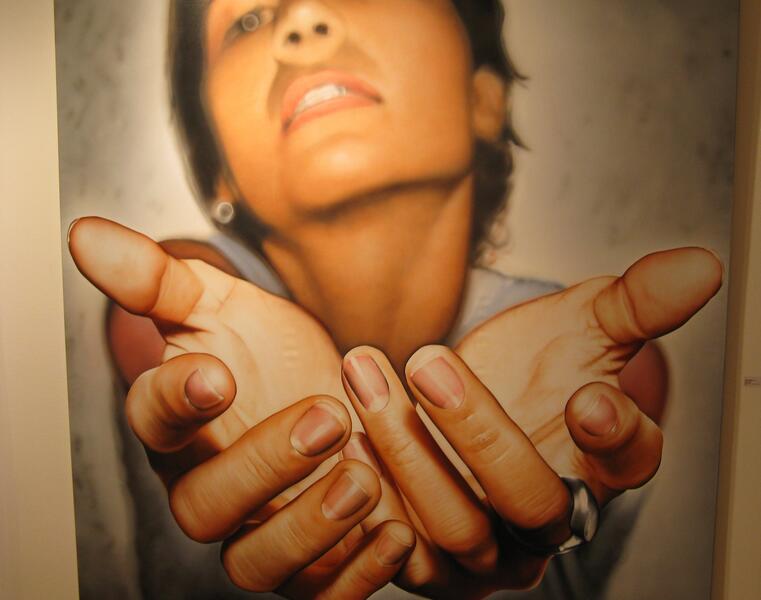 It is important to highlight the efforts of spaces like the permanent exhibition of the Rosa and Carlos de la Cruz’s collection in Wynwood as a valuable place of connection with global contemporary art. Likewise, the experience of the non-profit Farside Gallery that has presented exhibitons ranging from masters like Guido Llinás and Julio Antonio to exhibitions of contemporary artist like Christian Durán and Eugenia Vargas. Among the brand new and young galleries that offered relevant exhibitions in 2009, one can find Dina Mitrani, dedicated only to photography, that exhibited pieces of Carlos Irijalba, Pablo Cabado or Peggy Nolan; and Charest Weinberg Gallery, which’s space is becoming a point of central reference for the direction of contemporary art in Miami.

On its part, the Alejandra Von Hartz Gallery had a remarkable role in terms of the risk that allowed new explorations of the renowed Eugenio Espinoza, by offering the first individual exhibition in this country of Manuel Ameztoy and by opening the hybrid space between art and design like in the collective Luna Park. Dot Fifty One not only made exhibitions that exposed new artist like Hernan Cedola and Gonzalo Fuenmayor to the city, and that reassured Andrés Ferrandis in that territory of abstraction that fades the boundaries between painting, architecture and sculpture; but it also organized diverse art discussions throughout the year.

The appearance of new spaces used by artists like José Bedia and Diego Singh has also enriched the panorama of the city. The contribution by the duo made up of Gean Moreno and Ernesto Oroza has stood out in the exhibition Habitar in the Spanish Cultural Center- which plays a vital role in the local scene- and in the dynamization of artistic thought through the exhibition of other artists in their studio, and community iniciatives. Other united forces that made an impact were those of Charo Oquet and Glexis Novia in the creation of the ingenious alternative fair Baselita, where they exhibited local artists and artists that reside in Havana like Lázaro Saavedra, who sent his iconocalstic pieces about power through fax.

The naming of Carol Damian and Silvia K. Cubiñá as new directors, who have respectively revitalized the Frost Art Museum-with exhibitions dedicated to Nela Ochoa, Horacio Sapere and work inspired in the Dalai Lama- and the Bass Museum of Art, which represents the first exhibition of the Jumex’s colection in the coutry, has also been key. The gallery system in Miami Dade has been reborn under Jorge Luis Gutiérrez, as can be shown by the exhibitions in the Tower of Liberty, the presence of Josef Koudelka in the city and the newly born Project of the Miami Biennal. The proyection of many local galleries like Durban Segnini and Lyle O´Reitzel stood out in the international fairs. Bernice Steinbaum and Andreína Fuentes presented conjunctively at the Hardcore Art Contemporary Space during the Pinta fair,- whose’s third edition deserved aplause- a women artist’s exhibition with a curatorial concept that reunited the merged insects of María Fernanda Cardoso, the corporal sculptures of Grimanesa Amoros, and the bozes with fotographic impresions in veil of Gabriela Morawetz, among others. This fair, thought up in Miami by Diego Costa Peuser, director of the international version of Arte al Día, has managed to help New York remember the modern masters in the south of the continent, and to make the panorama of the present Latin American contemporary art visible. In 2010 it will expand its scene frontiers even further with its realization in London.