Buenos Aires recovers its cultural rhythm; of course, adapted to the new times, but with its museums and art galleries open, and with the auction rooms offering temptations through its online platforms. 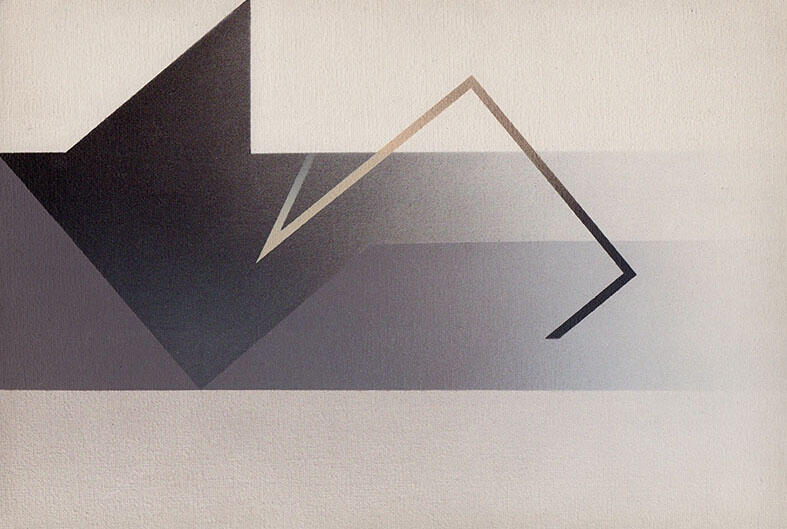 Among them, Hilario Artes Letras Oficios divided its IX star auction into two chapters and, right now, a hundreds of lots are animating two nights of closing bids. By entering its website it is possible to participate from anywhere on the planet. Each lot is exhibited accompanied by its Work Study and after a simple registration process, one is enabled to make offers.

Lot 5 stands out, an oil painting signed by Nicolás García Uriburu (Buenos Aires, 1937 - 2016), the Land Art artist who raised awareness of nature and its balance with surprising interventions such as the one in 1968, when he made history by dyeing the waters of the canals of Venice.

Another finding in this catalog is a set of 67 watercolors and inks signed in the last quarter of the 19th century by an artist who bursts in to the surprise of those who investigate female artists: Marie Brochet des Roches. Her theme, the birds of the province of Corrientes (Argentina), Paraguay, Panama and Venezuela. In the long tradition of scientific illustrations, these originals captivate by the monumentality of the set and by their artistic quality.

In parallel, the Hilario gallery has a long connection with the universe of the antique book, and this time it offers a manuscript by Jorge Luis Borges. With his tiny handwriting, Borges reflects: "(...) it could be reasoned that the novel is not a literary genre but a mere typographic simulacrum".

Also in that theme, is a simple page printed with the only published issue of the magazine "Aurora", whose author the Polish Witold Gombrowicz (1904 - 1969) is a cult writer revered in Argentina and Europe. His books are unforgettable and these creations, true gems.

Within the catalogue’s wide range of lots, there is a Quechua textile rich in symbols of Andean cultures. From the mid 20th century, this poncho is a faithful manifestation of the most qualified native craftsmanship, woven on a loom of pre-Columbian tradition, beautiful and suggestive. Both within native textiles and popular art, these pieces dialogue with the most contemporary designs and are highly sought after by decorators and interior designers.

Finally, it is worth highlighting a vintage photograph by Graziano Gasparini (1924 - 2019), Italian-Venezuelan. The view, which connects with Machu Picchu, is also related to Pablo Neruda's book "Heights of Machu Picchu" that Gasparini illustrated with his camera.