Graciela Sacco, one of the contemporary Argentine artists who most reflected on political and social violence, died Sunday at age 61 after a long fight against cancer. 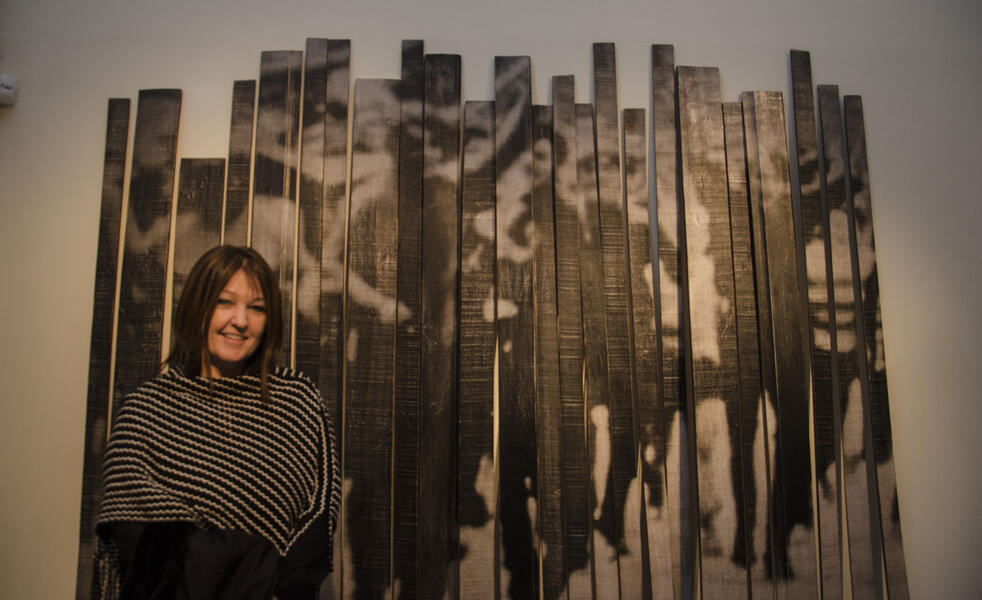 Sacco (1956 - 2017) worked with photography, serigraphy, heliography, video and installation. There are works of his in the United States, England, Brazil and in our country. In search of his own visual language, he turned to experimentation with a great diversity of materials. A graduate in Fine Arts from the National University of Rosario, she represented Argentina in the biennials of São Paulo and Venice, and in international fairs such as Art Basel Miami and Arco Madrid. Two of his works are currently on display at Bienalsur, at the Museum of Contemporary Art in Salta: a video installation titled Between black and white and an image with an accusing finger that asks: Who was it?

His work consisted in investigating artistic movements and the multiple artistic production; 2 in his work he sees art from two points in which he tackled and studied the conflicts between society and art, the first being art as a means to relate art with life itself, and a second the reflection of the position of art against the society of a contemporary context and the relationships that are generated and intersect, in this way that induces to pose questions, generate discussion, questions of all kinds on everyday life, society, politics, etc.

The news surprised the entire artistic community and resulted in a sense of immediate emptiness. Artists, curators and gallery owners dismissed her with meaningful messages on social networks.