Today at 6:30 p.m. at Plaza Independencia (San Miguel de Tucumán) inaugurates the Eighth Argentine Biennial of Documentary Photography. With a complete program -exhibitions, debates, workshops, and review of portfolios- and first-class guests, the biennial will be held in the capital of Tucumán until Monday, October 22. 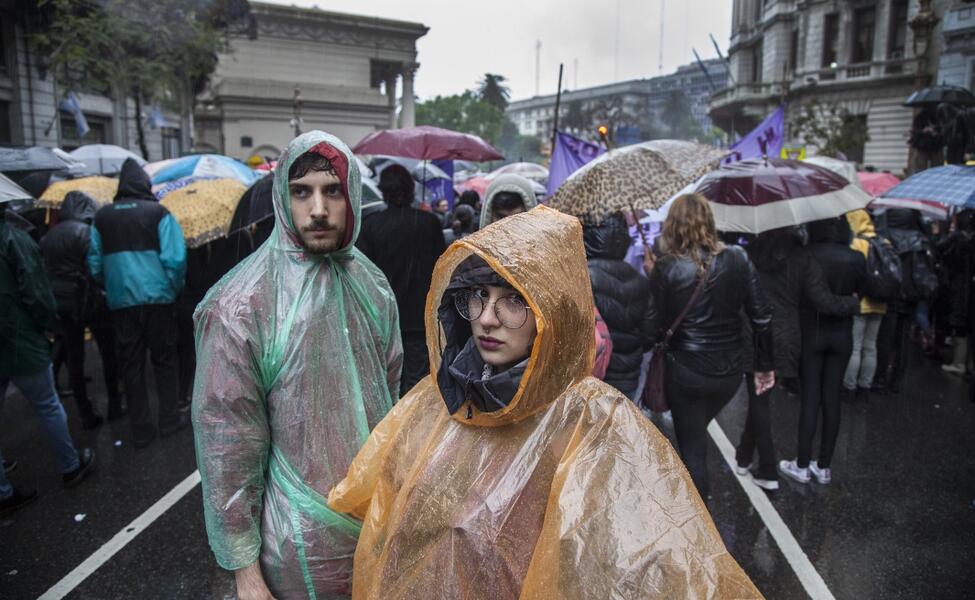 Carried out by Infoto Foundation since 2004, the eighth edition of the biennial has brought together photographers such as Eduardo Gil -one of the most relevant figures in the field of research photojournalism in Argentina- and Alessandra Sanguinetti -member of Magnum Fotos - to establish debates about the medium and its use as a journalistic tool. They will also participate in talks Walter Astrada (Argentina), Pablo Corral Vega (Ecuador) and Ana Casas Broda (Mexico), among others.

In the framework this afternoon inauguration, the Historical House Museum of Argentine Independence, the Argentine photographic cooperative SubCoop will take the family photo that is made every year with all those who participate in the Biennial.

This year, in addition to the symposiums, workshops and review of portfolios, the biennial counts with six different spaces in the province of Tucumán where every day will open diverse exhibitions. In addition, Alessandra Sanguinetti and Pablo Corral Vega intervened public spaces.

Likewise, the festival invited photographers from all over the country to develop documentary works under three slogans:Expandir la fotografía (Expand photography), La marea verde (The green tide) -with regard to the debate that took place in Argentina for the decriminalization of abortion- and Tumano/a se busca (Tucumano wanted) –exclusively for local photographers-. The authors of the selected works will be exhibited throughout the show in some spaces.