Now in its third year, the Fellowship honors ten artists and cultural producers working at the intersection of migration, public space, and the arts. From Brazil, Botswana, Jamaica, Nigeria, Palestine, St. Croix, Syria, Tlingít Aaní, the United States, and their respective diasporas, the fellows each receive an 80,000 USD stipend to realize an ambitious project over the next 18 months. 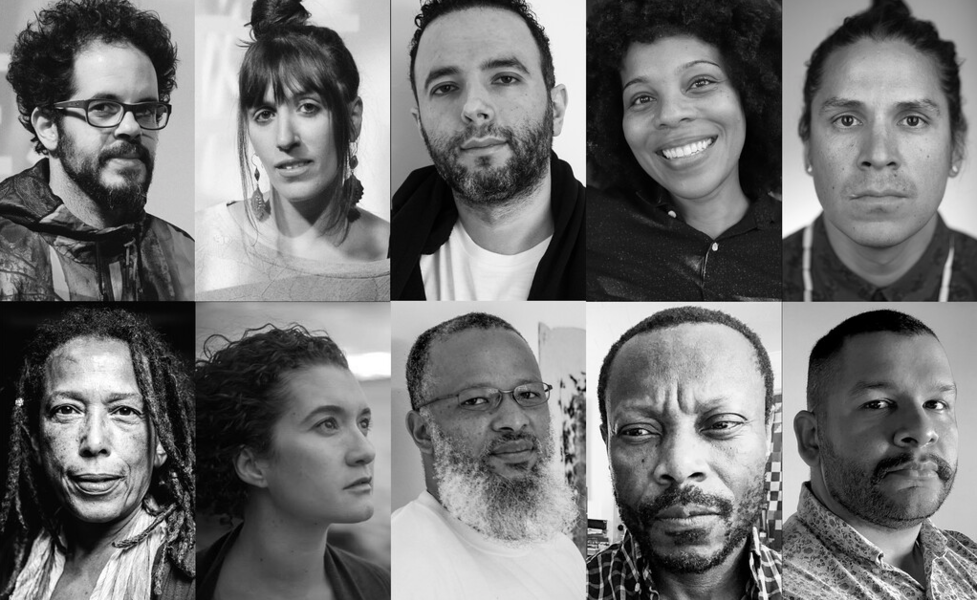 “We are honored to support this extraordinary group of artists and cultural producers, whose work explores the realities of migration, diaspora, and indigeneity from a range of perspectives,” said Rashida Bumbray, director of the Open Society Culture and Art program. “The COVID-19 pandemic and the current global reckoning with systemic injustice magnifies inequities in our societies that marginalized communities have faced for generations. That’s why the work of our fellows is so urgent, as they work on the frontlines of culture to advance self-determined narratives, and inspire collective change.”

Working in diverse forms and global contexts, fellows will pursue projects of their own design. These include: collaboration between performing artists and social activists to document an alternative history of Syrian migration; sustainable sculptures in Jamaica’s Cockpit Country, an area of historic Maroon resistance now threatened by environmentally destructive policies; and performances exploring connections in Brazil between colonization, slavery, and the sugar cane trade and today’s struggles for racial justice.

Abdullah Alkafri (Beirut, Lebanon) will work with artists and social actors to amplify unheard Syrian stories and champion new narratives about migration and the creativity of Syrians in exodus.

Nicholas Galanin (Sitka, Alaska, United States) will explore the relationship between migration and land from an Indigenous perspective, considering the environmental, social, and political consequences of climate change and its effect on human/non-human migration.

Rachèle Magloire (Ouest, Haiti) will organize Haitian and Dominican artists in exploring the border area, cultural commonalities between the two nations, and the visions for the island held by its inhabitants.

Meleko Mokgosi (New York, New York, United States) will create a series of artworks to engage histories of Pan-Africanism in popular southern African photo novels and advocate for a re-conceptualization of Black consciousness, as a necessary instrument to fight institutionalized racism and build trans-continental alliances.

Olu Oguibe (Vernon, Connecticut, United States) will address themes of flight and refuge, and recognize activists, sanctuary communities, public officials, and citizens for their hospitality towards strangers and refugees.

Tiago San'tana (Salvador-Bahia, Brazil) will explore the sugar cane trade and its intersection with forced migration and colonial violence in Brazil, drawing links between historical sugar production and inequalities today.