Confinement Sessions. Artistic Projects Marathon is a program of the MAMM (Museum of Modern Art of Medellín) to give visibility to the artistic practices that occur in the local scene. The broadcast will take place on Sunday, June 14 on the Museum's YouTube channel starting at 3 in the afternoon. 30 projects by visual, sound, electronic, audiovisual and performance artists from the Valle de Aburrá Metropolitan Area participate. 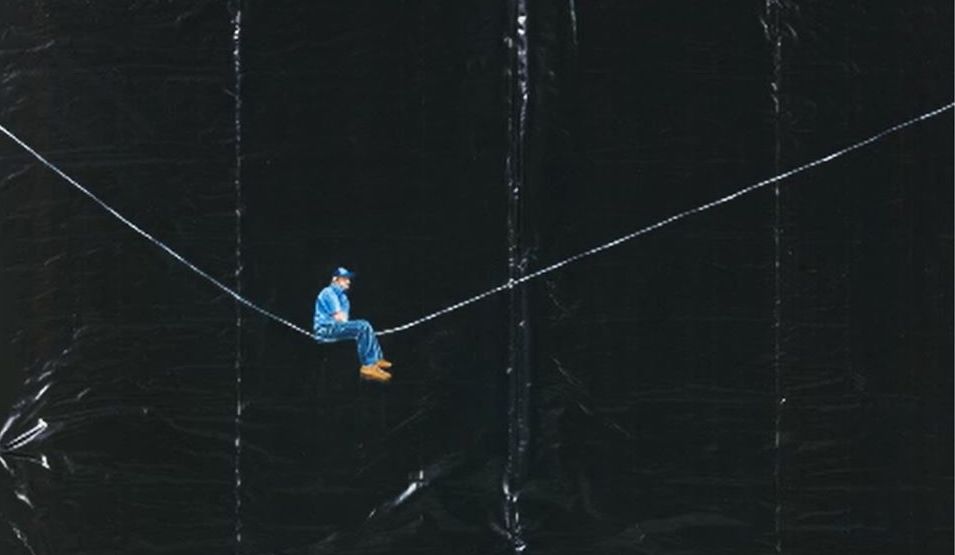 According to Emiliano Valdés, chief curator of the MAMM “Confinement Sessions. Artistic Projects Marathon is a proposal to share, from the Museum's digital channels, the works that different creators in visual, sound, electronic, performance and audiovisual arts have been doing during the time of care that we live due to the health emergency, a time that, while it has been difficult for some, has also awakened moments of creation and reflection.”

On May 12, the Museum of Modern Art of Medellín opened a call for artists residing in the Valle de Aburrá Metropolitan Area to present the proposals they had been working on, regardless of the moment of the creative process in which the work was found, being able to approach from reading and research, to production, post-production and even exhibition or discussion of the work.

With this call, nearly 90 applications were received, which, after being evaluated by an interdisciplinary team from the Museum, resulted in 30 chosen projects that will be exhibited during the Sunday, June 14 transmission, divided into 5 categories: processes and workshop, actions and performance, city, archives and audiovisual narratives and present and future.