MIAMI WILL HAVE REPRESENTATION AT THE WHITNEY BIENNIAL 2019

On May 17, the Whitney Museum of American Art celebrates the Whitney Biennial 2019. Destined for the visibility of contemporary American production, from May to September the New York museum hosts the works of 75 artists residing in the United States. Under Jane Panetta and Rujeko Hockley curatorship, the new edition of this biennial founded almost a century ago brings a novelty: after a decade without representation Miami will have two of its artists at the Whitney Biennial. 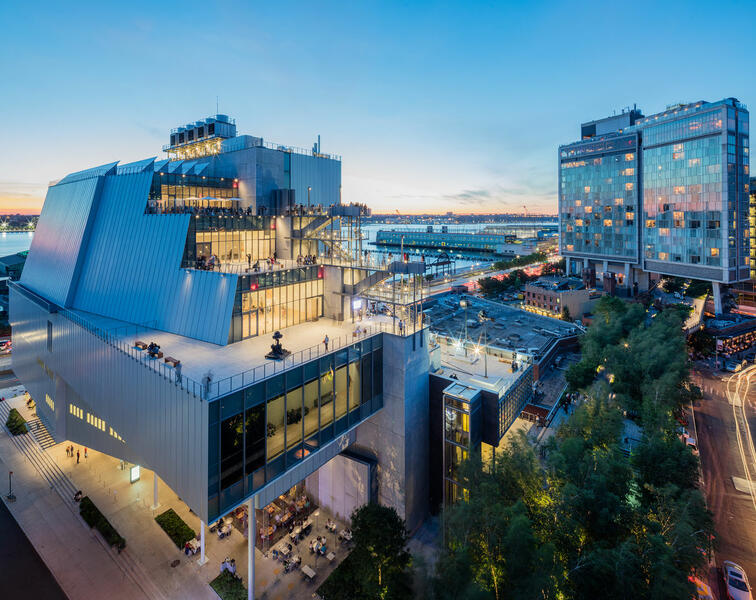 Communicated by Spinello Projects, the artists that will represent the Caribbean city are Agustina Woodgate (Buenos Aires, 1981) and Eddie Arroyo (Miami 1976). On the one hand, Woodgate will present National Times, a conceptual installation that addresses the notion of time as labor; on the other hand, Arroyo will exhibit a series of paintings - mostly from the Café Creole series - that record the loss of local culture in Miami.

National Times is built from forty coordinated needle clocks synchronized by a central master clock connected to the National Institute of Standards and Technology (INST) satellite. As time progresses, the forty clocks wear out and erase their numbers. In this way, Woodgate makes an illustration of time notion within the industrial field as an element of massive orchestrated exploitation; a process that forgets the working conditions and subjugates the human cost in pursuit of production and economic benefit.

As for the paintings of Eddie Arroyo, these are more inclined towards a documentary record of the city of Miami. Mainly from Miami’s Little Haiti neighborhood. Using the typical commercial structures as a reason for his artworks, today replaced by new real estate developments, Arroyo shows the loss of a community culture and economy. Since the arrival of Art Basel in Miami, a process of destruction of the past has begun, "the artist explained. In this line, his paintings also present the problems of unemployment and displacement of the people of the neighborhood, consequences of a development that, unfortunately, is always of a violent nature.

With the participation of these two young artists and another ten around the United States, the Whitney Biennial 2019 is an essential screen to understand what happens in the North American and Latin American scene - due to the large number of immigrant artists who participate in it - in a complex and, above all, politicized context. As Jackson Pollock or Jeff Koons assumed, partly a great popularity in this biennial, other names are those that the art world will not forget after the Whitney Biennial 2019.