At the Museu d'Art Contemporani de Barcelona (MACBA), the collective exhibition In the Open or in Stealth curated by Raqs Media Collective proposes a space for temporary exploration where the future is constituted from diverse histories and geographies. Established this dialogue, the exhibition presents a series of possibilities, relationships and interconnected paths. 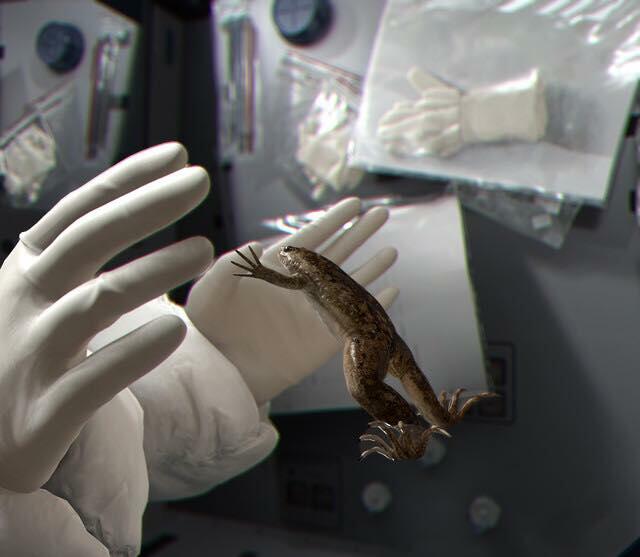 In addition to the exhibition in which artists such as Rosa Barba, Liao Fei, John Gerrard, Huma Mljii and Tito Zungu, among others, will participate, there will be an extension of the exhibition commissioned by the 21 Personae program. The purpose of this extension is to break down, through testimonies of real inhabitants of Barcelona, ​​the levels of significance that cities and their factories have in contemporary society. In this way, the Museum also assumes a social position approaching people.

The programme for 21 Personae includes the same number of encounters with people, places and collectives in Barcelona. Together, they will attempt to transform the meaning and intensity of our experience of the city. It is also an investigation into “ways of meeting,” ways of being and interacting in the city. 21 Personae will run between November 2018 and March 2019, with one encounter every week.

The staging of 21 Personae in Barcelona extends the curatorial pulse of the exhibition In the Open or in Stealth by activating modes of sensing—shifting grounds, dispositional sediments and the potent scenarios of life out into the city. A group of curatorial practitioners associated with MACBA’s educational programme have crafted a specific Barcelona, to be expressed on the streets, in the squares, in public spaces and among public secrets.