In the framework of the 34th São Paulo Biennial to be held in 2020, the Iberê Foundation invited the Italian critic and curator Jacopo Crivelli Visconti to present the biennial program in Porto Alegre on March 10. The conference will be open to the public and free access. 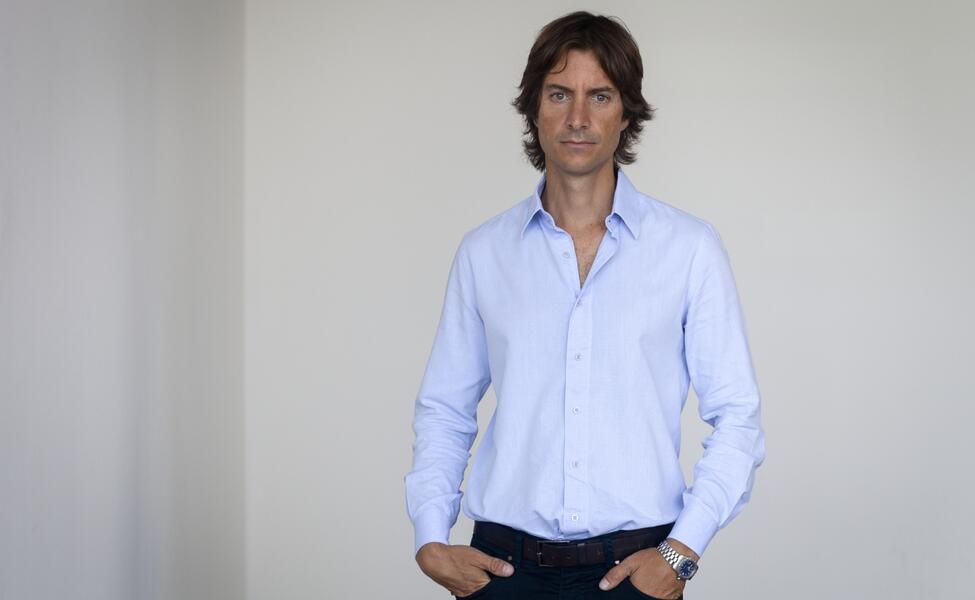 The participation of Crivelli Visconti as curator of the 34th Biennial is a cause for excitement within the Brazilian and Latin American scene. It was José Olympio de Veiga Pereira, president of the Biennial Foundation who, among a call from five national and international curators, selected the Italian. Although Cirvelli Visconti is Neapolitan, he has lived in São Paulo for years and has developed a long career in relation to the World Art Biennials, as well as being a Member of the Biennial Foundation from 2001 to 2009 and being the curator of the Brazilian Pavilion at the 52nd Venice Biennale in 2007.

The invitation to Porto Alegre of the Italian curator precedes the 33rd São Paulo Biennial - Itinerance of Porto Alegre ―program that seeks to circulate the biennial through various parts of the country― on October 12, at the Iberê Foundation. There will be a presentation of more than 40 artworks by artists such as Vânia Mignone, Antonio Ballester Moreno, Alejandro Corujeira and Sofía Borges. The exhibition, further than reproducing what was the biennial in São Paulo, exhibits different associations and relationships based on cuts from works and artists who participated.

As for the 34th Biennial of São Paulo, Visconti has already established its curatorial team: Paulo Miyada (curator, Tomie Ohtake Institute, São Paulo) is the assistant curator; Carla Zaccagnini (artist, São Paulo-Malmo), Francesco Stocchi (curator of Modern and Contemporary Art, Boijmans Van Beuningen Museum, Rotterdam) and Ruth Estévez (General curator, Rose Art Museum, Boston; Director, LIGA DF, Mexico City) the guest curators. Titled Faz escuro mas eu canto (It becomes dark, but I sing) in allusion to the Amazonian poet Thiago de Mello (Barreirinha, 1926), the biennial that begins in September ―and that for the first time in a circuit of more than twenty museums and institutions― will be characterized by cooperation between curatorial exercise and institutional management. As they have communicated since the Foundation, this biennial promotes strengthening the poetics of the curator / institution relationship through an extensive program of exhibitions and actions carried out since February 2020 ―six months before it formally begins.