What does it mean for a gallery that an artwork has been acquired by a museum? 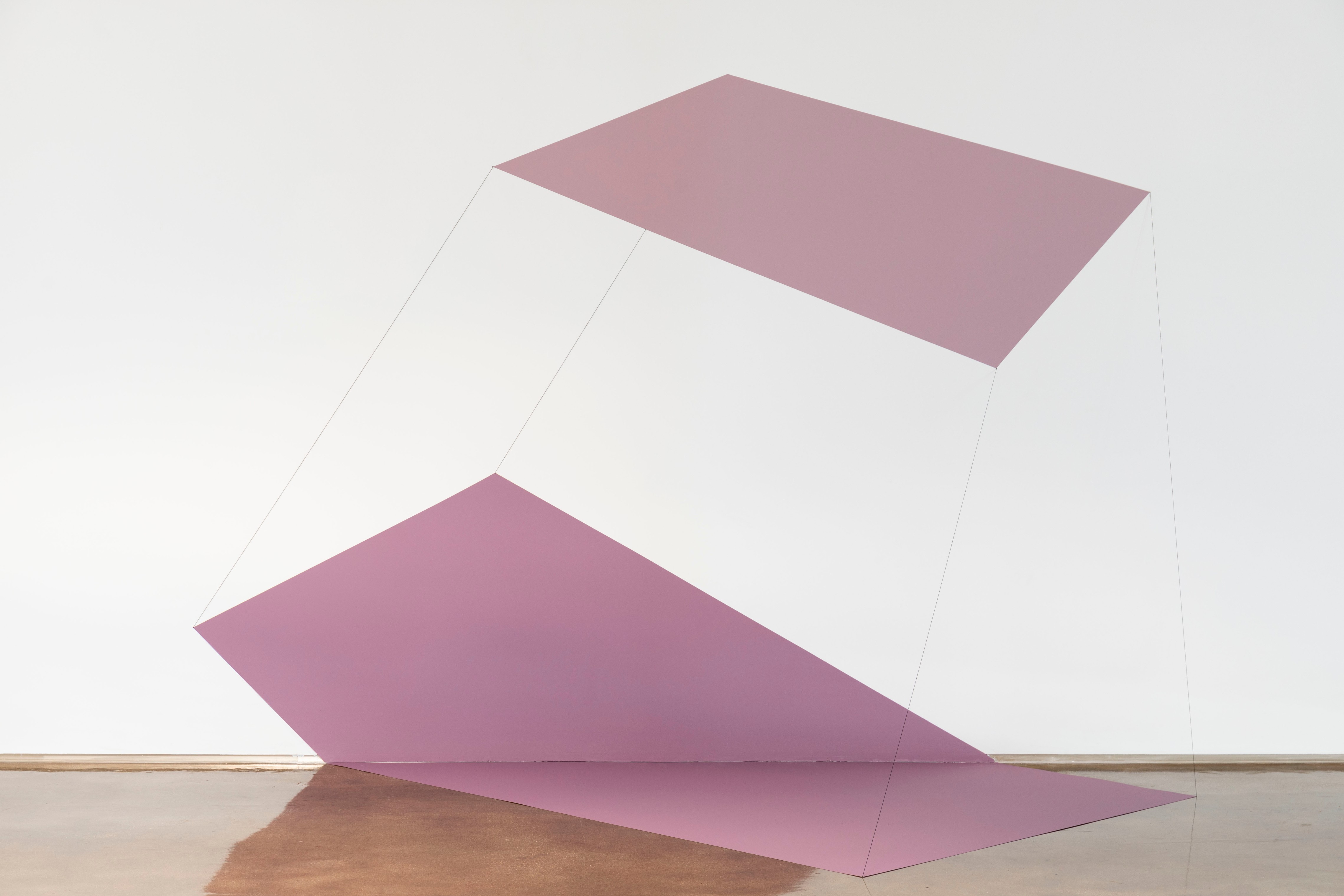 “We are pleased to announce that artist Lydia Okumura's 1981 installation, Untitled II, is now part of the permanent collection of the Pérez Art Museum Miami” - @pieroatchugarrygallery on Instagram.

As shown, the Piero Atchugarry Gallery announced, on its social networks, the acquisition of "Untitled II" by the Brazilian postmodern artist Lydia Okumura. The work in question was one of the many site-specific installations that Okumura exhibited for the "Women Geometers" show at the Piero Atchugarry Gallery. "Women Geometers" was a group exhibition where twelve Latin American artists were recognized for their innovative contributions to the development of Geometric Abstraction.

Currently, the art gallery located in Florida, United States, and Garzón, Uruguay, presents “Standing Points". A solo show that includes many of Okumura's most important works. From her installations and sculptures to her works on paper, the exhibition route invites the viewer to explore the different possibilities of space through two- and three-dimensional interventions.

Lydia Okumura began her career in a Brazil ruled by a dictatorship of more than twenty years. Always at the limit of censorship and being part of the Equipe3 collective, Okumura participated in the 1973’s Sao Paulo Biennial. For this, she created Point of View, a site-specific abstract outdoor work. For the first time, the artist's work intervened three-dimensional spaces with two-dimensional planes, generating a playful and at the same time absorbing image.

The installation dissociated her from the movements in trend, such as Kinetic Art and Op Art, and united her to the style that she would embrace. Geometric Abstraction was the method that Okumura found to investigate and deconstruct concepts of physical space, concepts of matter and illusion. In this style, Okumura could free the viewer's perspective.

The Piero Atchugarry Gallery.
"And why the importance of highlighting Piero Atchugarry, the art gallery, and not just writing an article that focuses exclusively on the artist and her work?" one can question.

Art galleries, such as Piero Atchugarry, have the function of collaborating with the artist to cross their limits, promote them to new territories and exhibit them. A gallery works by cataloging the artists’ artworks, introducing them to new markets, and functioning as an intermediary with institutions, collectors, critics and curators, among many other activities.

There are too many aspects to cover. An artist who cannot do it all alone. So what better way than to let the artist do what he does best (which is the quest to create a work of art) and to relegate other types of tasks in which he does not specialize.

The artist places his trust in the gallery to be able to concentrate on what concerns him. The gallery will store the works for him, set their prices and display them at fairs. Achieving goals that could be an inclusion in a large collection or an acquisition by a museum.

The achievement is shared as well as the joy. "Untitled II" by Lydia Okumura, active to this day at 73 years old, and in collaboration with Piero Atchugarry, rests at the institution of the Pérez Art Museum (PAMM). For the gallery and the artist, this means a great step forward that values ​​joint work and encourages them to expand to new horizons and set new goals.

The art galleries are the link between the artwork and, those who have read up to here, the art devotees.