The Cuban artist will intervene in October of this year the famous room of the British museum, but details of the work have not yet been given. 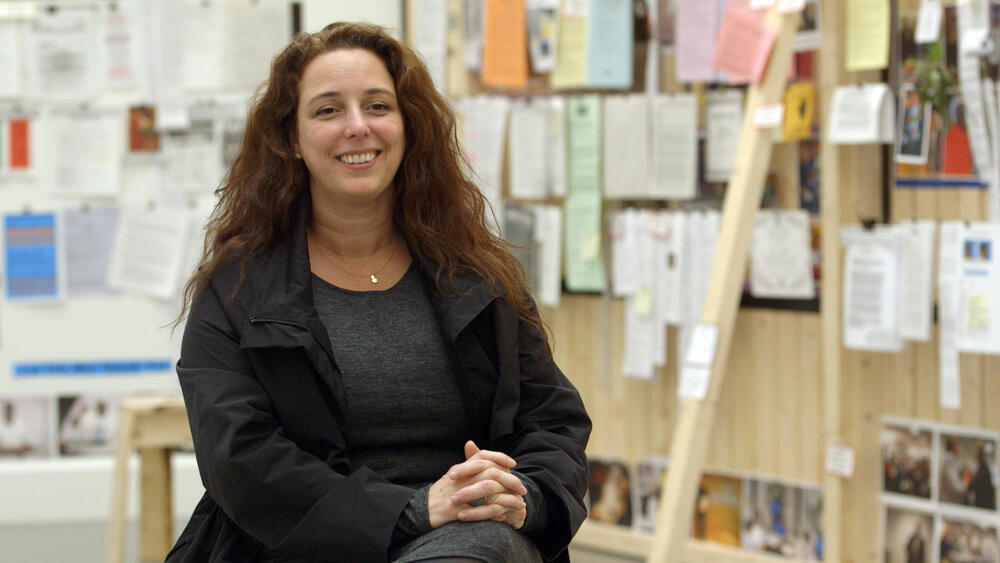 Tate Modern and Hyundai Motor today announced that Tania Bruguera will create the next annual Hyundai Commission. Best known for her politically-engaged projects and activism, Bruguera makes work that addresses institutional power, borders and migration. She has established a unique concept for her political approach to art – Arte Util (useful art) – one that will continue to be developed in her new work for the Turbine Hall from 2 October 2018 to 24 February 2019.

Over the past 20 years, Bruguera has become renowned for creating art that addresses major political concerns, often taking the form of a political or social action in itself. Her work questions the nature of power structures, behaviours and values. She has consistently argued for art’s role as a useful agent of real change in the world, while using the museum as an active forum for public debate.

Bruguera’s previous projects have included the Cátedra Arte de Conducta (Behaviour Art School), an institution that existed in Havana from 2003 to 2009, and the recently opened Hannah Arendt International Institute for Artivism in Havana. Her work Tatlin’s Whisper #5, 2008, which involves two mounted police officers performing crowd-control exercises inside the museum, is one of the major performance works in Tate’s collection. In 2012 Bruguera was also in residence at Tate Modern with her ongoing project Immigrant Movement International, in which visitors were required to line up and pass a lie detector test based on questions from the UK immigration form before being granted access to the Tanks.

Tania Bruguera is well known for the highly original and compelling way in which she addresses major political concerns of our time, not only within debates about art and art history, but also in the hope of effecting real change in the world around us. I am delighted that she will be undertaking this year’s Hyundai Commission and I look forward to seeing how she activates the public forum of the Turbine Hall.

We look forward to presenting the fourth Hyundai Commission by Tania Bruguera. Known to push boundaries by facing our realities, she will invite Turbine Hall audiences to another thought-provoking exploration. Through our partnership with Tate and global art projects, we will continue to respond to diverse perspectives and encourage vibrant and vital interaction.

Since Tate Modern opened in 2000, the Turbine Hall has hosted some of the world’s most memorable and acclaimed works of contemporary art, reaching an audience of millions. The way artists have interpreted this vast industrial space has revolutionised public perceptions of contemporary art in the twenty-first century. The annual Hyundai Commission gives artists an opportunity to create new work for this unique context. The commissions are made possible by the long-term partnership between Tate and Hyundai Motor, confirmed until 2025 as part of the longest initial commitment from a corporate sponsor in Tate’s history.

The Hyundai Commission 2018 will be curated by Catherine Wood, Senior Curator of International Art (Performance) and Isabella Maidment, Assistant Curator of Performance. It will be accompanied by a new book from Tate Publishing.