RAFAEL SORIANO AT THE ART MUSEUM OF THE AMERICAS

From Thursday, June 20, The Art Museum of the Americas presents Rafael Soriano: Cabezas (Heads), an individual exhibition by Cuban painter Rafael Soriano (1920-2015). Under the curatorship of Alejandro Anreu (Professor of History of Art and Latin American/ Latinx Studies, at the William Paterson University) and Kristen Evangelista (Director of the William Paterson University Galleries), the exhibition brings together more than twenty artworks that represent the abstract and metaphysical language that constituted Soriano’s artwork, differentiating him from his contemporaries, centered on formalism and gestural abstraction. 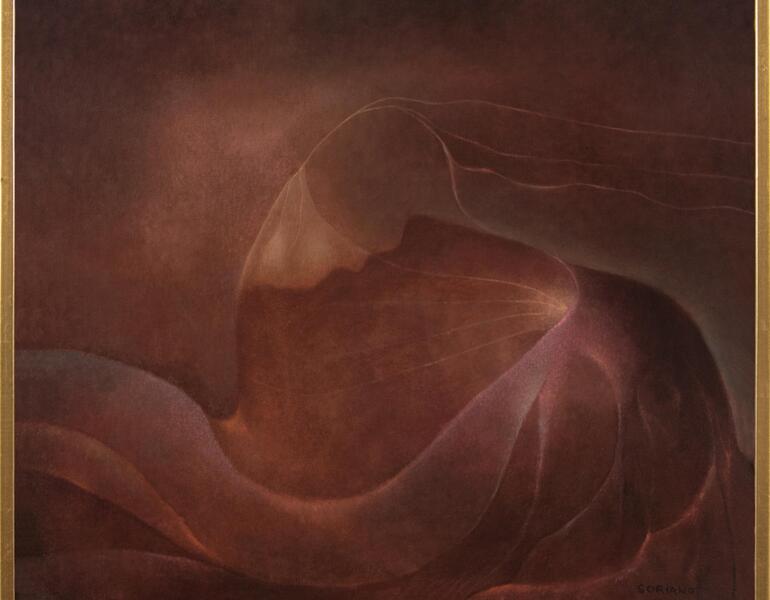 Considered one of the most important artists of his generation, Soriano began his career by producing paintings of geometric abstractions. However, what positioned himself in the center of the scene was the biomorphic imagery and the luminosity of his oeuvres, that many historians alluded to a late surrealism. This shift which is significant in his work was explained by Soriano in an interview: " The anxieties and sadness of exile brought in me an awakening. I began to search for something else; it was through my painting [as] I went from geometric painting to a painting that is spiritual”.

Focusing on this thematic and, consequently, formal transformation, Rafael Soriano: Cabezas exhibits one of the most figurative and introspective group of paintings of the artist career. The artworks that are part of the exhibition of the Art Museum of the Americas (AMA) are a selection of the production that goes from the 60's to the 90's: canvases with heads painted in blues, oranges, reds, blacks and purples that make evident the search over mystical and spiritual fascination through that period.

Rafael Soriano was born in 1920 in the town of Cidra in the province of Matanzas, Cuba. After completing seven years of study at Havana’s San Alejandro Academy of Fine Arts, he graduated in 1943 as professor of painting, drawing and sculpture. He then returned to Matanzas and was one of the founders, and later director of the Matanzas School of Fine Art. In 1962, Soriano went into exile, settling in Miami, Florida with his wife Milagros and his daughter Hortensia. He worked as a graphic designer and occasionally taught, first at the Catholic Welfare Bureau, and later at the Cuban Cultural Program of the University of Miami. He lived in Miami, where he died at age 94.