Chilean photographer Paz Errázuriz has been awarded the II Photography Prize Madame Figaro-Rencontres de'Arles, for the exhibition she presented at this international photo event that began on July 3, the museum of the Jeu De Paume reported. 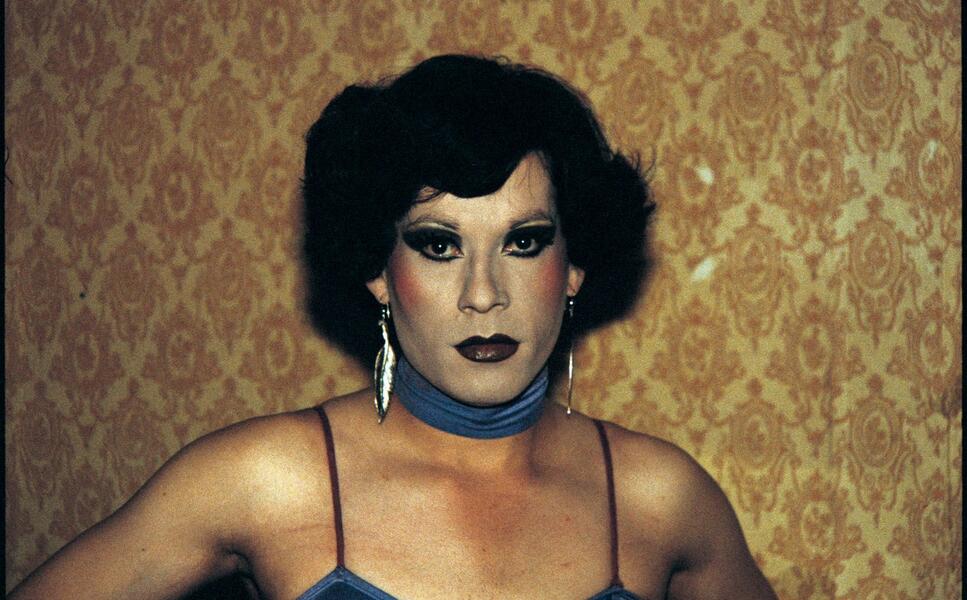 Born in Santiago de Chile in 1944, Errázuriz shows the exhibition "A Poetics of Humanity" organized by the Parisian Museum in collaboration with the Mapfre Foundation. The Chilean artist is interested in "those that society does not look at: the sick, marginalized, prostitutes and transvestites among others," emphasizes "Madame Figaro" on its website when reporting the award.
"What I am interested in is identity. My job is to observe society and always in Chile," explains the statement released by Jeu de Paume the photographer, lover of the black and white for his famous portraits.
A self-taught artist in the first stage of her career, also marked by the Chilean dictatorship, the cofounder of the Association of Independent Photographers of Chile (AFI) was then perfected in 1993 at the International Center of Photography in New York.
She also recalls how the former teacher, now one of the most famous photographers in her country - Ansel Adams in 1995 and PhotoEspaña in 2015 - was introduced to this profession after the coup d'état of Agusto Pinochet.
"When you live under a dictatorship, you learn to work without making yourself remarked", comments on the website of "Madame Figaro" Errázuriz, who in 2015 represented his country at the Venice Biennale along with Lotty Rosenfeld.
Her work was selected along with seven other photographers from the 23 invited to Arles: Dune Varela, Julie Balagué, Marie Bovo, Gohar Dashti, Shadi Gadirian, Silin Liu and Ester Vonplon.
Cannes Film Festival delegate Thierry Fremaux and Paris's Palais de Tokyo president Jean de Loisy were on the jury Madame Figaro presided over by French actress, filmmaker and singer Mélanie Laurent.
Latin America and its artists occupy this year an important position in this photographic festival considered one of the best in the world, which is celebrated from July 3 to September 24 and has this year Colombia as a guest country of honor, within the framework of The Colombian season in France started at the end of June.