Natalia Majuf resigned as director to take on new projects. The Lima Museum of Art has started a process of calling for the position of director of the museum. 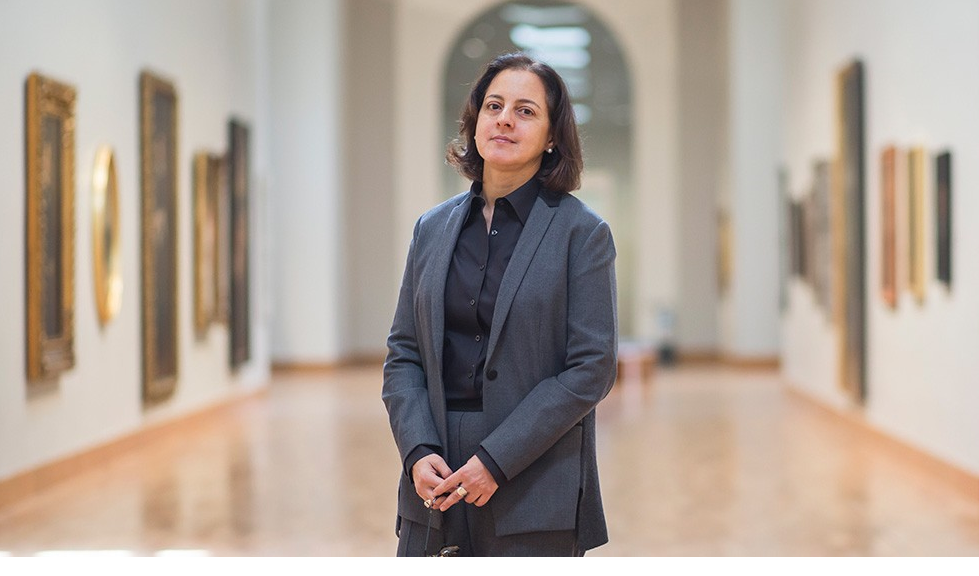 After a long career at the Art Museum of Lima, the director of MALI Natalia Majluf will leave the office in September to resume her work as a researcher. Since October of this year, the Simón Bolívar Chair of the University of Cambridge (England) will start.

The Simón Bolívar Chair of Latin American Studies at the University of Cambridge (United Kingdom) was established in 1968 to promote the residency in Cambridge of Latin American researchers. Among the Peruvians who have previously received the scholarship are Mario Vargas Llosa, Gustavo Gutiérrez, Julio Ortega, Scarlett O'Phelan and Carlos Iván Degregori.
Natalia Majluf became the first curator in chief of MALI in March 1995. Since then, her broad vision and great management skills have resulted in the greatest transformation of the museum since its foundation. Since taking over the direction of the museum, he has supervised the organization of nearly 150 exhibitions and fifty publications that have made it possible to advance the documentation of the history of Peruvian art. Its greatest contribution, however, has been to form a team of professionals trained in the different areas of the museum, according to the highest international standards, turning MALI into a model of institutionality and a reference in the local and international environment. .
Cecilia Pardo, curator of collections and pre-Columbian art, will assume the sub-direction of the museum. The MALI Board of Directors has already begun the search for a new director who can lead the institution and take on the great challenges that lie ahead.
After his departure, Majluf will continue to support the museum on several fronts. It will be integrated to the academic committee that advises the team of the museum, it will conclude the work started for the exhibition "Avant-garde networks. Amauta and América Latina, 1926-1930 "which begins its journey at the Reina Sofía National Art Center Museum in February 2019; and will assume the leadership of the "MALI Fund", an initiative that seeks to give greater economic strength to the museum.
"Institutions need to renew themselves. I am satisfied with the conviction that the Art Museum of Lima is today a solid institution, with an extraordinary future ahead, "says Natalia Majluf.