“House to House” and “Otros Lados” dig into issues and ideas that continue to shape policies, perspectives, and politics, especially timely with the approach of the 2020 election. 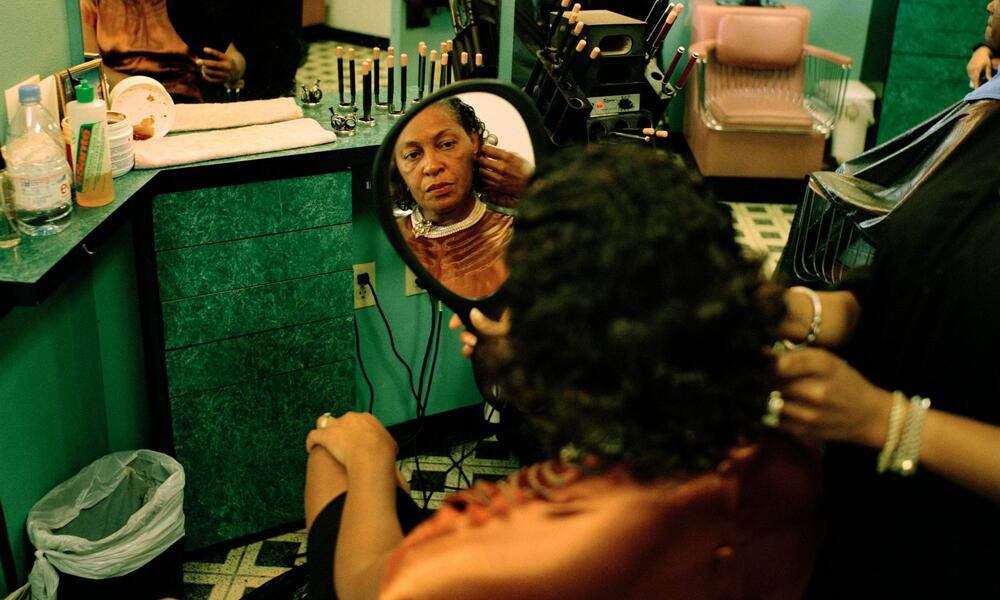 This fall, U.S. citizens will go to the polls to cast their vote in the 2020 presidential election. Campaign advertisements saturate TV and radio while social media feeds explode with political declarations. As local and national elections are decided in November, the U.S. also marks the 100-year anniversary of women gaining the right to vote. As these two events coalesce, the Frost Art Museum presents “House to House: Women, Politics, and Place”. The multimedia works in this exhibition explore the changing roles of women, metaphorically represented by the house as domestic space and the most public of houses, the U.S House of Representatives, where there are 100 women serving as Representatives. In the 20th century, women became visible outside the home, becoming active participants in society and demanding overdue equal representation, social justice, as well as empowerment.

The exhibition was inspired by the novel “A Dream Called Home” by Reyna Grande, and considers Mexican and Mexican American experiences from three different generations of artists.

The works of Basualdo, Crosthwaite and Hernández offer shared vantage points with Grande’s text. “The art produced by Mexican and Mexican American artists in the U.S. has a long history that continues to reverberate. This echo is a dynamic and necessary narrative that expands traditional interpretations of American art,” explained Frost Chief Curator Amy Galpin. “It’s thrilling to present work by artists Judithe Hernández and Hugo Crosthwaite who are well-known in other parts of the U.S., but have not been thoroughly studied in Miami” she added.

“Al otro lado” is a phrase used in Mexico referring to shared borders with the United States and the space populated by many Mexican immigrants on the other side of the Mexico/U.S. border. “We are eager to share work by three generations of Mexican and Mexican American artists at the Frost Art Museum this fall,” said Frost Manager of Strategic Initiatives Maryanna Ramirez. “We often hear discouraging stories about border crossing and U.S. and Mexico relations in the news. This exhibition gives us the opportunity to look beyond headlines and toward the unique experience of living between two lands”

“House to House and Otros Lados launch our fall programming at a moment of seismic shifts in the world of culture” said Jordana Pomeroy, director of the Frost. “Social inequality frequently inspires visual and written narratives that can be unsettling and yet intellectually gratifying at the same time. We organized these two exhibitions at the Frost, both virtually and actually, as drivers of change and dialogue.”

About the Patricia & Phillip Frost Art Museum FIU: One of the largest art museums in Florida, the Patricia & Phillip Frost Art Museum at Florida International University was founded in 1977 and is the Smithsonian Affiliate in Miami. The museum’s mission is three-fold: to be a campus resource for the entire FIU community; to offer interdisciplinary training in the arts for the next generation of artists and art historians; and to serve as a premier cultural destination for the residents of Miami, and visitors.