The Hammer Museum announced the appointment of Allegra Pesenti as Associate Director and Senior Curator of the UCLA Grunwald Center for the Graphic Arts. 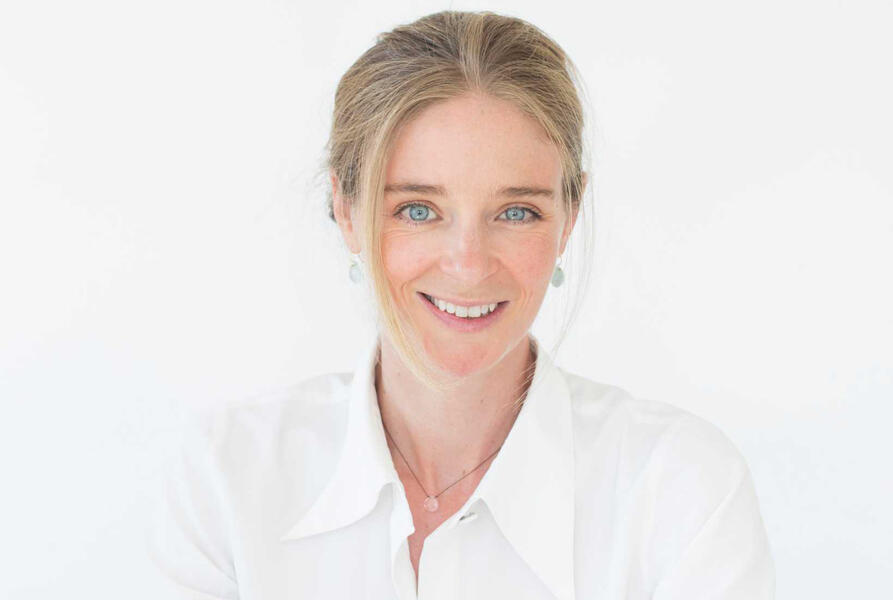 Pesenti returns to the Hammer where she was the Grunwald Center Curator from 2007 to 2013. Most recently, she served as Chief Curator for the Menil Drawing Institute then as Curator at Large for the Menil Collection. During her time there, she worked closely with Los Angeles-based architects Sharon Johnston and Mark Lee on the conception and design of the Menil Drawing Institute, the first freestanding center in America devoted solely to the collecting, research, conservation, and exhibition of works on paper.

Allegra Pesenti is presently co-curating the 2018 exhibition Stones to Stains: Drawings by Victor Hugo for the Hammer with Cynthia Burlingham, Director of the Grunwald Center and Deputy Director of Curatorial Affairs at the Hammer Museum.

Hammer Director Ann Philbin said, “We are delighted that Allegra has returned full time to the Hammer. Her expertise in works on paper is a tremendous asset to the Grunwald Center, one of the country’s finest collections of prints, photographs, and artists' books. We are particularly looking forward to the exhibition of Victor Hugo’s drawings that she is organizing with Cynthia Burlingham.”

Pesenti is well acquainted with the Hammer, its collections, and its community after serving as curator for the Grunwald Center for seven years. During that time she organized a series of major exhibitions including Gouge: The Modern Woodcut 1870 to Now, Rachel Whiteread Drawings, Zarina: Paper like Skin, Enrico David, Alina Szapocznikow: Sculpture Undone, 1955-1972, and four installations of the Hammer’s Houseguest series. She also developed classes, symposia, and projects with UCLA faculty, students, and other scholars, and made many important acquisitions for the Grunwald Center. After the Hammer, she worked at the Menil Collection and the Menil Drawing Institute until July 2016. In 2015, her exhibition Apparitions: Frottages and Rubbings from 1860 to Now, was held at both co-organizing institutions, the Hammer Museum and the Menil Collection. She has also been engaged in the coordination and editorial process of the Catalogue Raisonné of Drawings by Jasper Johns, a Menil Collection publication scheduled for fall 2017. Over the past three years, Allegra has continued to contribute to scholarly publications with essays on Miroslaw Balka (Muzeum Sztuki in Łodz, Poland), Do Ho Suh (STPI, Singapore), Alessandro Pessoli (La Triennale, Milan), and Al Taylor (The High Museum, Atlanta) among others, and she has pursued research on the drawing practice of Robert Ryman. Her most recent exhibition A Weed is a Plant Out of Place, was held at Lismore Castle in Ireland in 2016.