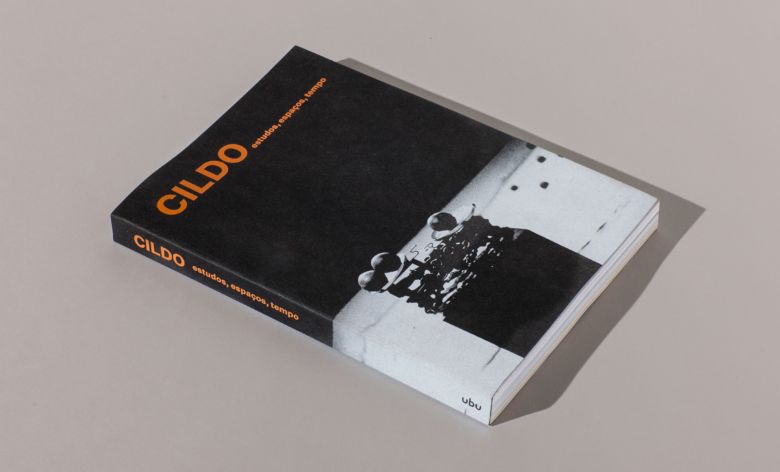 This book presents the work of Cildo Meireles taking as its goal the concept of “study”. Much of his most relevant production is shown not only with the photographs of the works in exhibitions, but also with drawings and sketches that reveal the process of making these works. Ubu’s organizers and art director had the chance to research unpublished iconographic material for this book. Included are notable installations such as Eureka / Blindhotland, Meshes of Freedom, The Witch and Red Shift, Through, as well as not so known works, until now unpublished.

Another characteristic of the volume is a selection of 12 fundamental texts by national and international critics on Cildo throughout his career, from the first exhibition in 1969 to 2017, of: Diego Matos, Frederico Morais, Guy Brett, João Moura Jr., Lisette Lagnado, Lynn Zelevansky, Maaretta Jaukkur, Moacir Dos Anjos, Ronaldo Brito, Sônia Salzstein e Suely Rolnik.

In a trilingual edition (Portuguese, Spanish, English), it is currently the only Cildo Meireles book available for purchase.