Estrellita Brodsky´s name is already indissolubly linked to a broadening of the modern and contemporary art discourse towards a more comprehensive vision of Latin American art. She has undertaken this task as an art historian and curator, as a museum consultant, and as a collector and philanthropist determined to expand the presence of this particular field of art in the centers that give shape to the global perception of art. 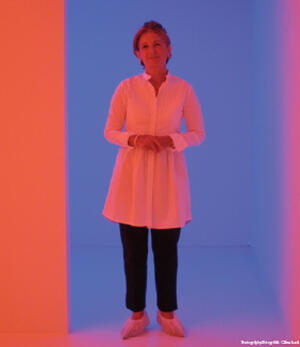