La imagen fotográfica y la fotografía (The photographic image and photography) and Figuraciones ›modernas‹ en recurrencia (>Modern<Figurations in Recurrence) are titled the exhibitions, which include works in various media by local and international artists. Both will open to the public this coming Saturday, November 7 at Hacienda La Trinidad Parque Cultural. 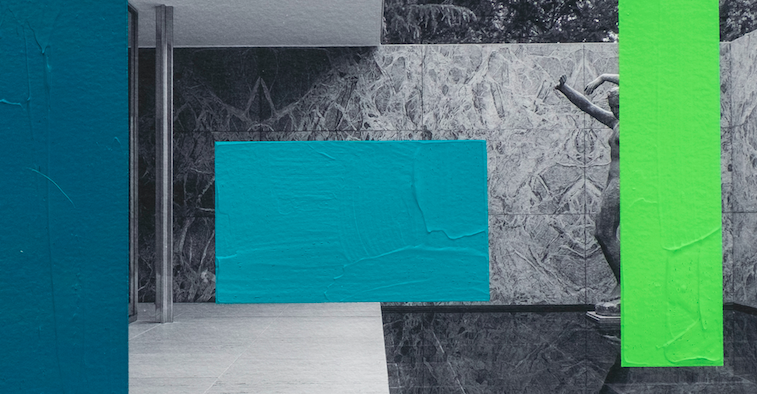 From the so-called “iconic turn” of contemporary culture, in which the visual image —produced by various technical and/or electronic devices— has become the privileged medium for the circulation of content and interpretations, and photography has spread, radically expanding its semantic potentialities until it is inscribed in the common world as a linguistic structure, a language. By joining the fields of languages, it immediately becomes a public, collective and anonymous device, which is not subjectively delimited but, on the contrary, is the one that delimits the modes and models of expression and communication of the subjects.

As a consequence of this dissemination of the photographic, of this display of its behaviors, it is necessary to differentiate between the photographic image as a space for communication and understanding, and photography as the product of a particular expressive elaboration exercise. In this collective exhibition, this commutative and narrative quality of the photographic is explored through dialogue and interaction between a large group of photographers from different geographical spaces, with diverse formal and aesthetic interests.

In the Venezuelan visual arts, modernity is installed mainly in a consistent abstract-geometric tradition that breaks out as a promise of growth and wealth, of "development." This abstract-geometric tradition has become, for many contemporary artists, a kind of horizon that not only circumscribes and demarcates the myth of a modern Venezuela anointed by oil, but also intertwines it with various operations and power strategies. A horizon to which many contemporary visual works allude - and go - with a critical and reflective gaze in an attempt to understand the unfolding of continuities, discontinuities and paradoxes that constitute contemporary Venezuelan history, or in an attempt to reflect on the "circumstances" that have made possible the current cultural and political drifts of the years of revolution. Or perhaps in an attempt to explore the shadows - the aspects that are hidden - behind the modernizing project.

In this exhibition, this horizon of "artistic and cultural modernity" is re-interpreted from the perspective and actions of seven artists whose own visual strategies and particular exercises of semantic appropriation are related to this tradition by reflecting, re-thematizing and re-inscribing critically its postulates, its formal aspirations and its formulas of re-presentation, contaminating it with different elements of a contextual order. Indeed, each one elaborates, from their own perspectives, works in which artistic modernity is cited and surpassed, exceeded in plots of unpredictable and unexpected meanings, and reconfigured in the encounter with the operations and requirements of our time.