BAphoto Live is coming to an end, having created a huge archive of talks, dialogues, round tables and guided visits with artists, curators, collectors, gallery owners, managers and specialized journalists. Available on its YouTube channel, the series of activities is publicly accessible and free. 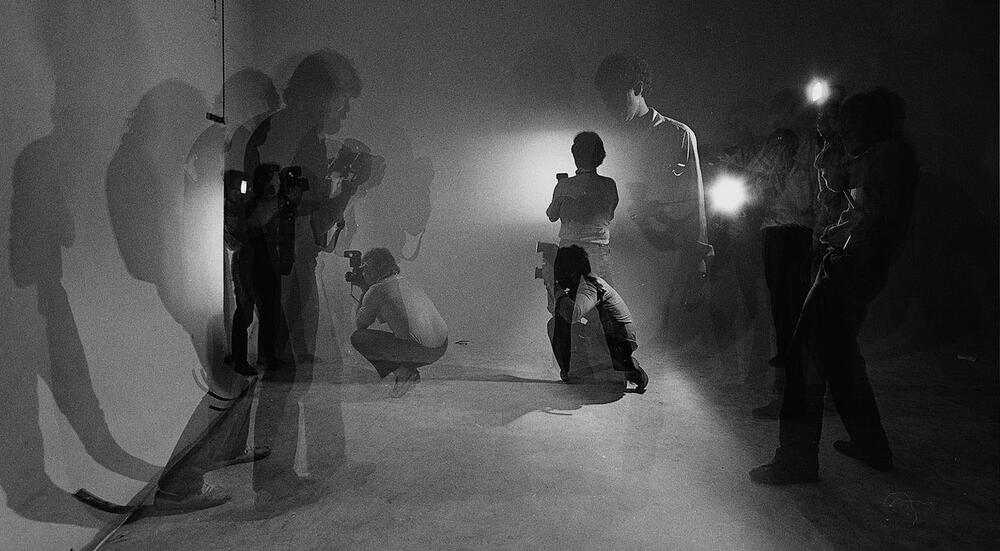 With the aim of adding value to the art industry within the complex context that we find ourselves in, BAphoto has published a series of interviews coordinated by Vero Santalla. Live Talks began before the fair itself, planned to expand the scope of this special edition and bring artistic production and management closer through a more personalized experience to the general public.

Conceived around three thematic axes, Live Talks is coordinated by three specialists: Conversations with artists is directed by María Paula Zacharías, journalist and art historian with an extensive career in the visual arts; Collection Dialogues, carried out by the Argentine visual artist Gabriel Valansi; and Curatorial Discourses, interviews by Francisco Medail, artist, curator and artistic director of BAphoto since 2015.

Each of the axes represents a fundamental vector of the elements that make up the artistic ecosystem, an interesting illustration. That is why the transmission of the interviews alternates and, consequently, establishes an interdependent programming that reflects the connections between the different parts that make up the art industry. In accordance to the international character that defines BAphoto as the leading photography fair on the Latin American scene, professionals from all over the world have attended the Live Talks.

In Conversations with artists, the Guatemalan photographer Luis González Palma participated in the interview that kicked off the section on June 20th. Mexican photographer Flor Garduño and the Spaniards Isabel Muñoz and Joan Fontcuberta, among others, have also taken part.

On the other hand, Collection Dialogues held conversation with Julio Cesar Crivelli, Argentine collector, president of the Association of Friends of the National Museum of Fine Arts and prominent personality by the Ministry of Culture of the City of Buenos Aires; Cuban collector Ella Fontanals-Cisneros, creator of the Fundación de Arte Cisneros Fontanals (one of the most relevant collections of Latin American art), whose commitment to Latin American production has been fundamental for the opening of the continent within the international scene; and the Argentine architect and collector José Luis Lorenzo, president of the Association of Friends of the Caraffa Museum and member of the board of the Fundació Pro Arte Córdoba; to mention a few.

Lastly, in Curatorial Discourses, the Spanish curator Idurre Alonso (Associate Curator of Latin American Collections and of the Getty Research Institute of Los Angeles), Venezuelan Gabriela Rangel (artistic director at the emblematic Museum of Latin American Art of Buenos Aires MALBA), and the Argentine curator Valeria González (current Secretary of Cultural Heritage of the Ministry of Culture of the Nation) exchanged visions and ideas.

In addition, the talks framed within BAphoto LIVE also included Open File: dialogues between the journalist specialized in visual arts Marina Oybín and artists from the fair that reveal the processes and anecdotes behind their work.