Or how Art Can Imagine the Connection Miami - Latin America
By José Antonio Navarrete, Miami

In recent years, Miami has become a market with an increased circulation of Latin American art. This has been the result of a number of favorable circumstances, among them − envisaging the subject from the perspective of the functioning of the art field in the city − the growing importance of Wynwood as an urban sector populated by private art galleries and other spaces promoting mainly local and international contemporary art, the incorporation of Art-Basel Miami and other art fairs with varying levels of importance and “geographic” scale, and the breakthrough in the professionalization of exhibitions programs in some of the art museums in the County. This panorama was further enhanced by the implementation of the symposium “New Methods/Nuevos Métodos/Novos Métodos,” which was held from May 4 through 6, 2011, at the Museum of Contemporary Art (MoCA), North Miami, the institution that organized it. 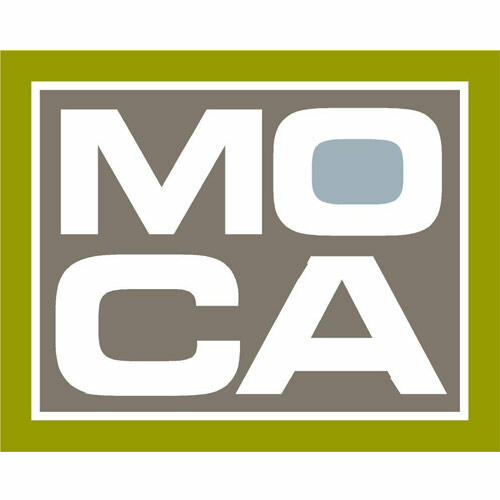 As a symposium, that is, as an event aimed at examining and discussing a subject, “New Methods…” proposed addressing the practices of a series of contemporary art organizations, most of them in Latin America, over the course of the past decade. They all shared common traits that identified them: they all offer artists residency programs, and their aim is to design new paths for present-day artistic practices in their corresponding scenarios, privileging one or more fields of work such as artists’ professional training, artists’ production, and/or the circulation of art.

Attendance at the sessions of “New Methods/Nuevos Métodos/Novos Métodos” by the Miami art community was acceptable, and some people traveled from different parts of the United States to participate. The speakers’ dissertations generally shared an air of spontaneity − a non-academic mood − that emphasized the nature of the event as a space for dialogue and for an exchange of views on issues concerning the institutionalization of art and the ways of exerting an influence on art, on the basis of spaces for artistic activity independent from traditional artistic structures. In general, speakers at the “New Methods” symposium confirmed they had a clear notion with respect to what they do not wish their organizations − which they envisage rather as laboratories, as places for experimentation with a profile that must be in constant change, and open-ended − to be or to become. Needless to mention that this position disconcerted a sector of the audience attending the event, which was probably more identified with totally pre-defined institutions and with permanent structures.

A question which was never openly posed constantly hovered above “New Methods…”, given the characteristics of the event: why was it held in Miami? Moreover, why was it focused on the experiences of Latin American organizations and alien to local ones? These questions may elicit different levels of responses. The first answer is very simple: in any international contemporary art museum, it is valid to organize a symposium to discuss issues concerning Latin American contemporary art production, even though it may be circumscribed to a particular geographic-cultural area. A second answer: Miami’s institutional art system explores ways of enhancing its knowledge of the Latin American art scenes, generating on this occasion a direct exchange with their more experimental organizations. I propose one last answer, discarding other possible ones: the aim has been to divulge the independent organizational experience of Latin America in the local art milieu, an experience which may be of interest for a scenario such as Miami’s, culturally plural, with a majority presence of Latin American immigrants, and consequently, with a large number of artists from different countries of the continent operating in the city.

It would seem that, ultimately, the event elicited among attendees more questionings for what it did not do than for what it aimed to do. It is worth noticing that the organizations present at “New Methods…” are fundamentally concerned with the elaboration of development strategies of their respective fields of art that may contribute to mitigate the deficiencies of the local institutional systems of artistic training and reflection, as well as the promotion of art. That is to say, they meet concrete, specific requirements. They function according to the assessment of local needs in those aspects.

Generally speaking, they represent, in Latin America, a way of meeting the aspirations to foster a contemporary critical culture based on specialized artistic practice. However, in terms of what the event was focused on doing, it would have been more useful to have included the presentation of some of the experiences of the representatives of the Miami art field that attempt to develop alternative experiences of artistic production and promotion. This would have helped a sector of the audience to better understand the complexity of the city’s current art scene, and it would surely have contributed to render the dialogue with the foreign actors more productive for our artistic and cultural life.