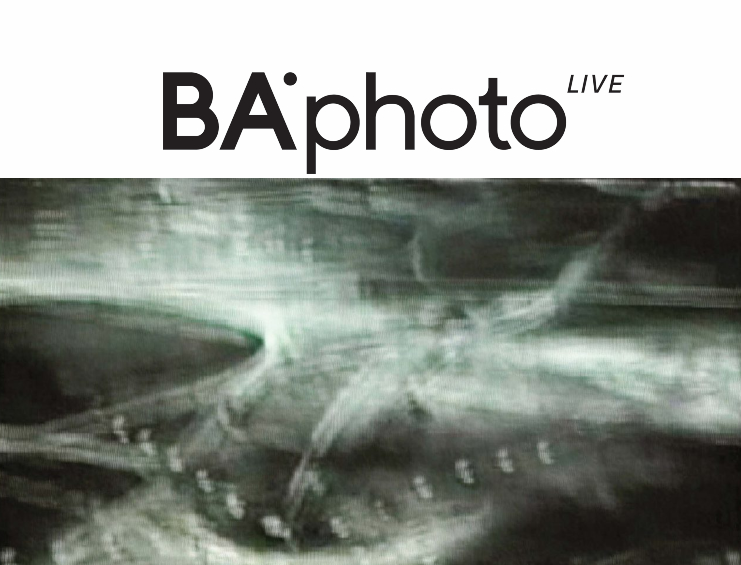 Julio César Crivelli is a lawyer specializing in public works and infrastructure issues, graduated with a University Prize from the Universidad del Salvador. He is the head of the legal study "Julio César Crivelli - Legal Advisors". In the Argentine Chamber of Construction (CAMARCO), he has carried out an outstanding performance in various management functions until becoming President in 2018, a position he held until March 2020; He currently holds the position of Secretary. He was part of the Group of Six business representation. He is also a Member of the Board of Directors of the Latin American Economic Research Foundation (FIEL), and is the author of several books in his specialty, the latest being: Private investment in the public sector (2017).

He is an art collector and President of the Friends Association of the National Museum of Fine Arts of Buenos Aires. In 2017, he was designated as an Outstanding Personality of Culture by the Legislature of the Autonomous City of Buenos Aires. Likewise, he is the author of two literary books: La Huida, Ediciones del Dock (2008) with which a short film was made, and Inexorably, ed. Byblos (2015).

Gabriel Valansi lives and works in Buenos Aires, Argentina. Visual artist and photographer, Valansi uses various mediums of expression such as the video, installation and photography. He studied Physics and Engineering. He has represented Argentina in several international biennials such as Ushuaia (2001), La Habana (2012 and 2003). He has been awarded with prices and received many accolades such as Artist of the year, by the Argentine Association of Art Critics (2001), Best multimedia exhibition award by the Argentine Association of Art Critics (2005), and The OSDE Foundation Award for Visual Arts (2005). He has been featured in important leading national and internationals publications. His work has been shown in numerous solo and group exhibitions in Argentina, Spain, France, Austria, Germany, Israel, Switzerland, United States, Brazil, Colombia and Paraguay, among others. Today his work is part of important national and international collections such as Museum of Modern Arts of Buenos Aires – MAMBA (Buenos Aires, Argentina), Museum of Contemporary Arts of Rosario – MACRO (Rosario, Buenos Aires), Emilio Caraffa Museum – MEC (Córdoba, Argentina), Museum of Fine Arts – MFAH (Houston, United States), Bibliothèque Nationale (Paris, France), Museum of Modern Art (San Pablo, Brazil), Museum of Modern Art (Río de Janeiro, Brazil) and Casa de las Américas (La Habana) among others.