Étant donnés Contemporary Art is the only French-American fund for contemporary art. Initiated by the Cultural Services of the French Embassy and FACE Foundation, with the support of leading partners and sponsors, it aims to foster collaborations between visual artists, curators and institutions on both sides of the Atlantic. These are the 15 grantees for this year: 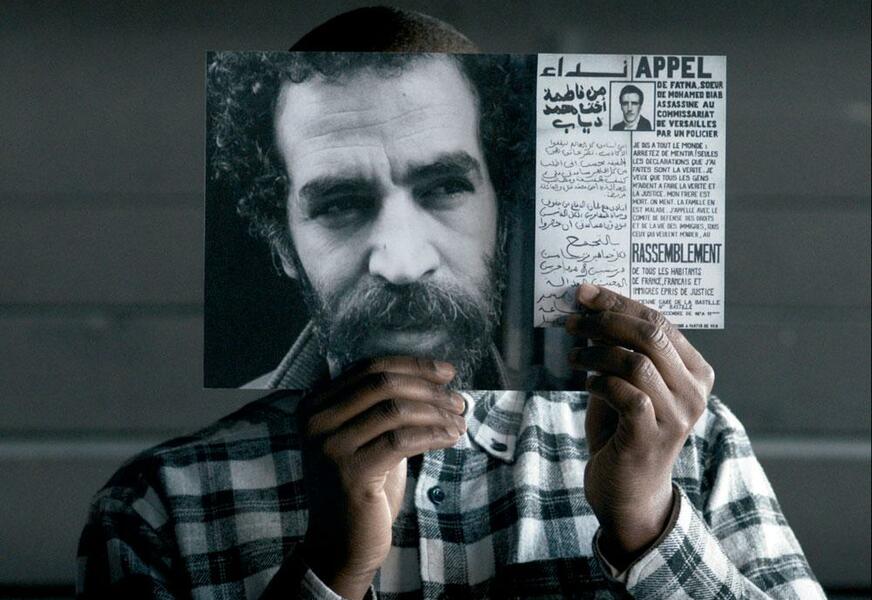 Hunter East Harlem Gallery (New York, NY) for the touring of the group show Dust Specks on the Sea: Contemporary Sculptures from the French Caribbean & Haiti at 516 Arts (Albuquerque) & Loyola Marymount University (Los Angeles), which presents the works of French artists from the Caribbean.

CURATORIAL FELLOWSHIPS: 4 curators will receive a grant for upcoming research trips in France:

Selby Nimrod (MIT List Visual Arts Center, Cambridge) for the collaborative project Collecting Digital Art: Institutional Precursors in France at the Turn of the Millennium, a Case Study, in partnership with the Espace Multimedia Gantner in Bourgogne-Franche Comte

ARTISTS RESIDENCIES: 4 French artists will receive a residency grant with the support of Institut Français - Paris and CPGA:

Simon Ripoll-Hurier for his project The Targets with Kadist Foundation (San Francisco, CA);

Jean-Charles de Quillacq for his project Corporeal Commons with the Coalesce Center for Biological Art, University of Buffalo (NY) and the Bemis Art Center, Omaha.

Étant donnés Contemporary Art aims to strengthen ties between France and the U.S. in the field of contemporary art by fostering active collaboration and encouraging long-lasting partnerships between French visual artists, curators, and collectives and American curators and cultural institutions.

The fund supports the discovery of emerging talents, while also sustaining interest in established artists. Furthermore, it has been instrumental in creating a network of curators from France and the U.S. Since its inception, Étant donnés has developed an international reputation by allocating over $3 million to fund more than 300 projects and 19 curators.

Étant donnés Contemporary Art is a program of FACE Foundation, developed in partnership with the Cultural Services of the French Embassy in the United States, with lead funding from the French Ministry of Culture, Institut Français-Paris, Florence Gould Foundation, Ford Foundation, Helen Frankenthaler Foundation, Chanel USA, ADAGP, and CPGA.