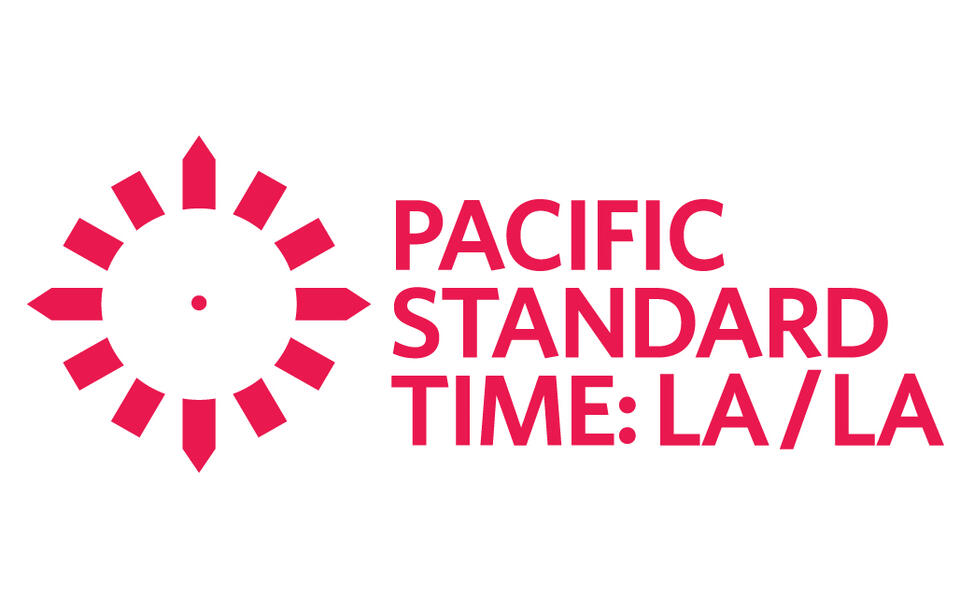 An eleven-day performance art festival, titled Live Art: Latin America/Los Angeles, will be presented from January 11 through 21, 2018. Supported by a $600,000 grant from the Getty Foundation, the festival will be led by REDCAT, which is organizing the program based on proposals solicited through an open call to Los Angeles area arts organizations. The festival will include a wide range of artists and works, presented in multiple locations across Los Angeles, with performances that both reflect contemporary developments and revive important historical works.

“Latin America has a long and rich tradition of performance art, and this is a particularly interesting time in the development of new forms of interdisciplinary performance and time-based art,” said Mark Murphy, REDCAT’s executive director and performance programming head. “Latino artists in Southern California also have an exciting and profound influence on the evolution of contemporary culture, including performance-based work that redefines relationships between artists, audiences, and communities. We are thrilled by the opportunity to contribute to the impact of Pacific Standard Time: LA/LA with a dynamic festival of live art and performance.”

In addition to the performance art festival, programming by performing arts participants, including the Los Angeles Philharmonic and The Music Center, is still in development.

“We’re proud to be part of this exciting project, which is going to help people better understand the extraordinary contributions of Latin American artists to the culture and consciousness of the Southland,” said Janet Lamkin, California State President for Bank of America. “In addition, as we learned from our engagement with the original Pacific Standard Time, which brought more than $280 million to the region and created nearly 2,500 jobs, a cultural undertaking of this size and scope is going to provide a tremendous boost to the Southern California economy.”

Pacific Standard Time: LA/LA is a far-reaching and ambitious exploration of Latin American and Latino art in dialogue with Los Angeles taking place from September 2017 through January 2018 at arts institutions across Southern California.

Through a series of thematically linked exhibitions and programs, Pacific Standard Time: LA/LA highlights different aspects of Latin American and Latino art from the ancient world to the present day. With topics such as luxury objects in the pre-Hispanic Americas, 20th-century Afro-Brazilian art, alternative spaces in Mexico City, and boundary-crossing practices of Latino artists, exhibitions range from monographic studies of individual artists to broad surveys that cut across numerous countries.