As consulting curator to Arte al Dia, I will be informing our online readers of the uniquely exceptional exhibition Pacific Standard Time: LA/LA that will officially open in Los Angeles, Calfornia in September 15, 2017. More than seventy cultural institutions throughout the state will participate in this Getty Foundation cultural collaboration that is of unparalleled breadth and reach. Please enjoy reading the Press Announcements in addition to other material that will be posted twice a month through the end of the year. We begin this journey now. 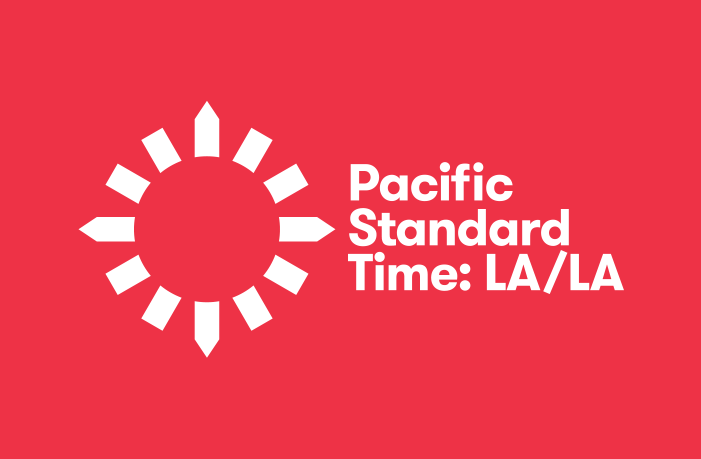 After four years of planning supported by more than $16 million in grants from the Getty Foundation, Pacific Standard Time: LA/LA will begin on September 15, 2017 in more than seventy cultural institutions throughout Southern California. The unprecedented collaboration, in development since 2013, will offer the public hundreds of concurrent exhibitions, programs and events on the subject of Latin American and Latino art, presented for four months in institutions ranging from community-based cultural organizations and university art galleries to the region’s biggest museums. Participating organizations, many working with partners in Latin America, are spread across Southern California from Santa Barbara to San Diego, and from Los Angeles to Palm Springs.

Jim Cuno, President of the J. Paul Getty Trust, said, “We’re proud that the Getty is once again making it possible for institutions across Southern California to do justice to a vast and complex subject, with this exploration of the vital traditions of Latin American and Latino art. Only by working together, as we did in the first Pacific Standard Time initiative, can we begin to encompass the richness and dynamism of an art created in multiple countries and on two continents. Even as we look ahead to the September 2017 opening of Pacific Standard Time: LA/LA, we will announce the addition of still more projects and performances to this grand collaboration.”

“All of Pacific Standard Time: LA/LA’s grant-funded exhibitions are grounded in significant original research carried out by teams of scholars— including curators, artists, and critics— in the United States, Latin America, and Europe,” said Deborah Marrow, director of the Getty Foundation. “The fruits of their collaborative research will be evident in the resulting exhibitions. The exhibitions will also leave a lasting legacy of scholarship through numerous catalogues and other publications. The Getty Foundation is proud to support this work.”

While the majority of Pacific Standard Time: LA/LA exhibitions will emphasize modern and contemporary art, there also will be crucial examinations of the ancient world and the pre-modern era. Tightly focused single-artist exhibitions, such as the Vincent Price Art Museum’s presentation of Los Angeles-based photographer Laura Aguilar and the Santa Barbara Museum of Art’s show of Brazilian-born artist Valeska Soares, will mingle with broad thematic and historical surveys. Examples of the latter include the Laguna Art Museum’s exhibition about the amalgam of Mexican and U.S. culture in California during the 19th and early 20th centuries, a show at the Palm Springs Art Museum on South American kinetic art of the 1960s, and the Hammer Museum’s Radical Women: Latin American Art, 1960-1985.

Other survey shows include Golden Kingdoms: Luxury and Legacy in the Ancient Americas at the J. Paul Getty Museum; Memories of Underdevelopment, a collaboration between the Museum of Contemporary Art San Diego, Museo Jumex in Mexico City, and the Museo de Arte Lima; Axé Bahia: The Power of Art in an Afro-Brazilian Metropolis at UCLA’s Fowler Museum; and Found in Translation: Design in California and Mexico, 1915-1985 at the Los Angeles County Museum of Art (LACMA)(a complete list of exhibitions, with descriptions and images, is available at www.pacificstandardtime.org).

Michael Govan, CEO and Wallis Annenberg Director of LACMA, one of the planning partners of PST: LA/LA, said, “Pacific Standard Time: LA/LA is unparalleled in its magnitude, its curatorial scope and its viewpoint. LACMA is proud to present five exhibitions as part of this great initiative. This is the first time that so many institutions have joined forces to consider Latin American and Latino art together, and from the singularly illuminating perspective of Los Angeles and Southern California. When these presentations begin officially on September 15, 2017, people from our region and around the world will get to see this immense panorama of art as never before, understanding both its broad sweep and endlessly fascinating details.”

Film, performing arts, and literature will also play an important role in Pacific Standard Time: LA/LA, with the Library Foundation of Los Angeles, Academy of Motion Picture Arts and Sciences, UCLA Film and Television Archive, Los Angeles Filmforum, The Los Angeles Philharmonic, The Music Center and the USC Annenberg School for Communications and Journalism all participating.

In our next posting, we will look at Performance Art, Education programs, Support for Pacific Standard Time: LA/LA, and a list of the participating institutions.