With this 14th posting, Playing with Fire: Paintings by Carlos Almaraz, is part of Pacific Standard Time: LA/LA, a far-reaching and ambitious exploration of Latin American and Latino art in dialogue with Los Angeles, taking place from September 2017 through January 2018 at more than 70 cultural institutions across Southern California. Pacific Standard Time is an initiative of the Getty. The presenting sponsor is Bank of America. 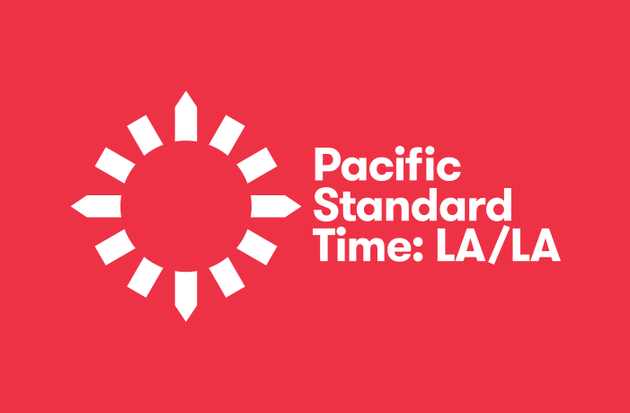 The Los Angeles County Museum of Art (LACMA) presents the first major survey of paintings by Carlos Almaraz (1941–1989). Playing with Fire: Paintings by Carlos Almaraz features 65 works, including mostly paintings and several drawings from the artist’s studio practice. Almaraz was legendary during his lifetime, initially as a political activist and a co-founder of Los Four—among the first Chicano artist collectives to emerge in Southern California in the 1970s—and ultimately as a visionary studio artist whose compelling images convey a deep psychological impact. Almaraz first became an activist through his work with the United Farm Workers, painting banners for union rallies. Among his most visible works from this period were a number of public murals in East Los Angeles that depicted the Chicano civil rights struggle. By the end of the decade, however, Almaraz felt constrained by his role as a cultural worker within the movement and turned his creative aspirations to asserting a far more personal form of expression. Playing with Fire: Paintings by Carlos Almaraz explores this personal and artistic transformation.

A highlight of the exhibition is the 24-foot-wide Echo Park Lake nos. 1–4 (1982), a four-paneled painting reminiscent of Claude Monet’s Impressionistic renderings of lily ponds and Parisian parks. This exhibition marks the first time that the four panels have been reunited since 1987. Other highlights include: Almaraz’s studio-based art featuring idyllic scenes of Hawaii (where Almaraz and his family maintained a second home); fiery freeway car crashes richly embued with saturated colors; self-portraits; contemplative scenes of domestic life; and surreal dreamscapes.

“Carlos Almaraz is a key figure in Los Angeles’s cultural history," said Michael Govan, LACMA CEO and Wallis Annenberg Director. “Almaraz‘s first show at LACMA was the 1974 exhibition Los Four: Almaraz/de la Rocha/Luján/Romero, which presented the work of this important Chicano artist collective co-founded by Almaraz. Playing with Fire: Paintings by Carlos Almaraz is an opportunity to acknowledge Almaraz as a solo artist. We are excited to reconsider the artist’s accomplishments in a broader context and offer a new and comprehensive appreciation of the artist’s engagement with complex issues."

Playing with Fire, curated by Howard N. Fox, LACMA emeritus curator of contemporary art, commented, “While there were small surveys of his art during and soon after his lifetime, and accompanying exhibition catalogues with brief but thoughtful essays, there has been no sustained exploration of his oeuvre. Nearly three decades following Carlos Almaraz’s untimely death at age 48, now is a propitious time to reexamine his too-brief but always compelling artistic achievements. His life was contradictory and often conflicted, and he reveled in and avidly celebrated the complexities and contradictions of his identity and experiences. Fox added, “these connections and slippages, these crossovers and disconnects, these harmonies and dissonances constitute the enduring essence of Almaraz’s art."

The exhibition is organized in five loosely defined thematic sections and includes the following highlights: Los Angeles, Delirious and Edenic, Bad News, Domesticity, Sexuality and the Erotic, Dreams and Allegories. Playing with Fire: Paintings by Carlos Almaraz is the first full-length monograph devoted to this artist. The catalogue includes a principal essay by Howard N. Fox, exhibition curator; a biographical portrait of the artist authored by his wife, Elsa Flores Almaraz, with Jeffrey J. Rangel; an anthology of personal reminiscences by friends, colleagues, art dealers, and collectors who knew Almaraz, compiled by independent researcher Marielos Kluck; and selections of never-before-published excerpts from Almaraz’s journals.  The book features more than 60 color-illustrated works, mostly from the late 1970s through 1989, as well as numerous comparative images and historic snapshots of the artist, friends, and family. The catalogue is co-published with LACMA and DelMonico Books • Prestel.

In our next posting, we will look at Japanese American National Museum’s exhibition Transpacific Borderlands: The Art of Japanese Diaspora in Lima, Los Angeles, Mexico City, and São Paulo on view from September 17, 2017 through February 25, 2018.