arco2018 | JosedelaFuente: five artists and one project about metal

arco2018 | JosedelaFuente: five artists and one project about metal 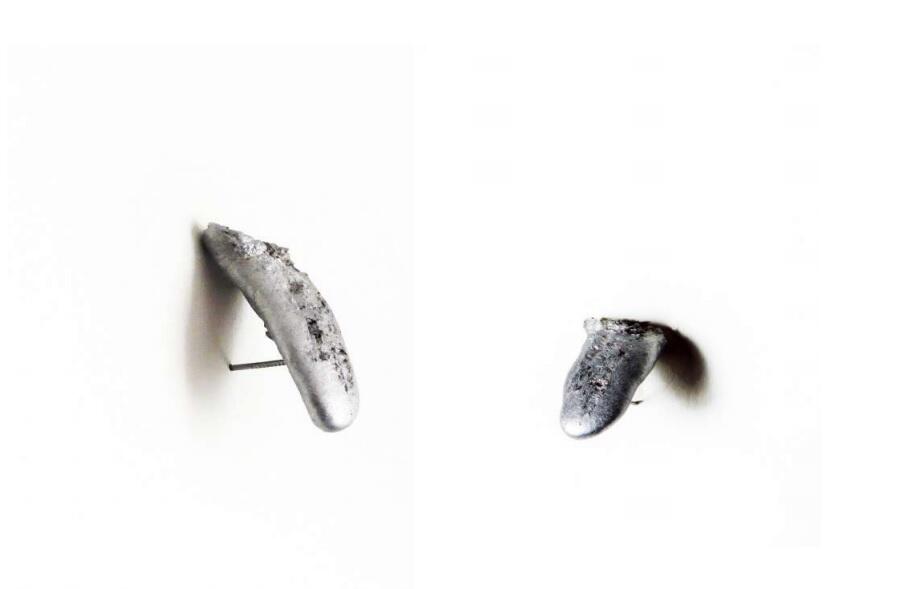 JosédelaFuente presents in Arco 2018 a proposal articulated around the metal. Metal considered beautiful in some cases and residual in others, its transformations and its related issues. Through the study of concepts such as its extraction from nature, the industrial processes to which the metal is subjected or its purely aesthetic considerations, these five contemporary artists materialise their investigations in works where the metal is used in multiple ways and explored from different perspectives. Throughout history, this element has awaken many artists’ interest. It has been extensively studied and used as main material in countless masterpieces.

Enric Fort Ballester focuses on how metal, copper in this case, is used as currency, considering the idea of future disappearance of money. He formalizes it trough a machine that clasifies one-cent euro coins based on their hues. This manipulation becomes absurd and useless, since classificating them according to color does not increase their value in the market.

On the other hand, Marco Montiel-Soto uses silvery and golden colors, associated to noble metals, to discuss about economy and achievements. He uses them as a distinctive element in newspapers, endowing the news published during the year 2002 at the Venezuelan newspaper “La verdad” with importance.

An example on how treatment and modification of materials are important added values to metals, is Ion Macareno’s work. The artist, inheritor of the Basque sculpture tradition, in which the metallurgy was and still is the basis of economy, presents in Arco a new piece: Sellos (stamps). His interest arises from the transformation of symbolic values confered to metals by urban tribes, historically associated with economic prosperity, as well as from the different ways it is usually displayed.

Opposed to prosperity emerges the idea of waste, latent in the iron foundries that Arturo Hernández Alcázar pours in the ground together with noble materials such as bronze or copper.

Finally, the metal seen from a conceptual point of view reinforces the link between alchemy and art. Nacho Martín Silva seeks to generate pictorial experiences interconnected by the material through his paintings.