This February of 2018 marked the 35th anniversary of the creation of the Centro de Arte Contemporáneo Wifredo Lam. On the occasion of the celebration several activities will be carried out throughout the year that will be aimed at promoting the work of the institution. 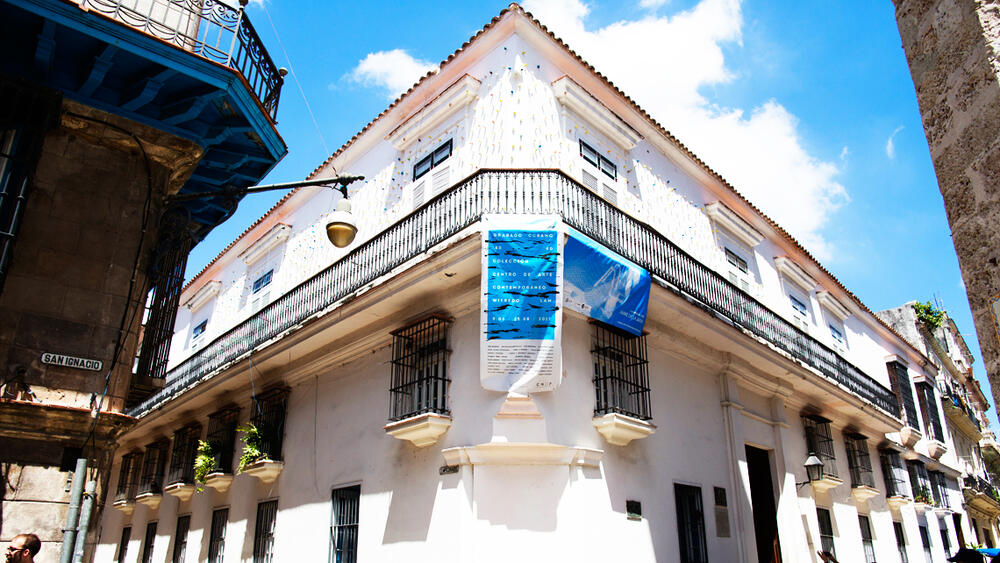 Established by the Directorate of the Ministry of Arts and Culture, the center emerged the 28 February 1984 at the idea of Fidel Castro, who wanted to pay tribute to the outstanding work of the international and Cuban Artist Wifredo Lam, after his death in 1982.

Founded with the purpose of visualizing and investigate the work of the most universal of all Cuban painters and the contemporary art in asia, Africa, the Middle East, Latin America and the Caribbean. This Center is also responsible for organizing the Biennial of Havana, an event of singular importance in Cuba and the world.

As part of its research work on the art of the Third World - Today Global South- and other related regions also show the results of its curatorial team through the implementation of a program of exhibitions, conferences and workshops, guided visits and meetings with artists and researchers, among other actions.

The institution, located in the Plaza of the Cathedral in the historic center of the city, has large spaces of exhibition, conference room, reading room and a documentation center with more than 11 thousand texts on international contemporary art, the Biennials in Havana and the world, as well as catalogs, articles and literature of Cuban artists and intellectuals, which makes it an important reference to the national level. In addition, boasts a remarkable collection of paintings, photography, drawing and engraving, among other manifestations, with almost three thousand works of Cuban authors and a wide range of countries.

The Center Lam was an important driver next to the Havana Biennial, the recognition to the art of the Third World within the artistic sphere. That, along with other challenges, has contributed to the recognition of the institution not only as a space of prestige for the cuban thought, but as a meeting point and validation to the peripheral cultures and traditions.