WINNERS OF THE 2020 CIFO SCHOLARSHIP AND COMMISSION PROGRAM

Madrid, Spain - The Cisneros Fontanals Arts Foundation (CIFO) is pleased to announce the names of the winning artists of the CIFO 2020 Scholarships and Commissions Program. 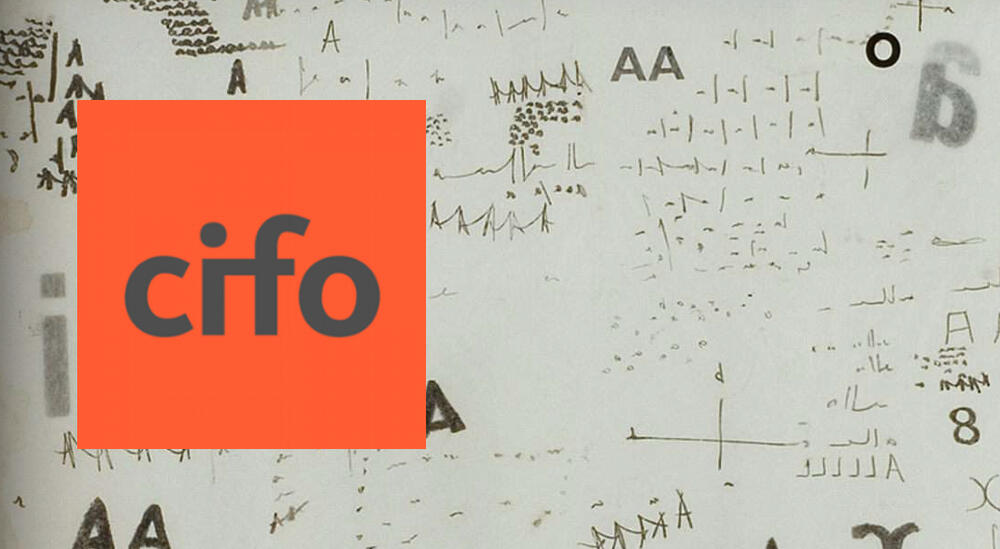 The exhibition that will present the works of the selected artists will be held in 2021, for reasons of social distancing.

The art of Martha Araújo (Brazil) emerged during the last years of the military dictatorship in Brazil. These adverse circumstances shaped an existential artistic discourse centered on the limits of the body, the game between repression and freedom, and the relationship between the "I" and the "other". "The fundamental theme for me has always been the" other ". My works are only complete through the "other". That is my problem and my redemption. "

Tania Candiani's artistic strategy (Mexico) is based on the reinterpretation of elements from ritual and craft traditions. In her work, a negotiation between the past and the present is revealed; a poetics of memory that bets on the persistence of knowledge. "I am interested in translating into contemporary art languages ​​the different elements of traditional dances where it is possible to unveil a living and changing syncretism, in order to create a bridge between two artistic thoughts of different nature."

Simone Michelin's work (Brazil) is halfway between the physical and the virtual. As part of her constant technological experimentation, virtual reality (VR) allows the artist to recreate aspects of the instability and violence of everyday life in Brazil. "The objective is not to represent reality, but to present possible realities, to offer encounters, various approaches to reality."

Adán Vallecillo (Honduras) bases his recent creative practice on a relationship between raw and manufactured materials. Field investigations are the starting point of his works, in which the symbolic value of the material is key to understanding the historical and social substratum of his conceptual proposal. "I assume art as a knowledge tool and an excuse to promote reflection and critical debate."

Field research is also essential for Paloma Contreras Lomas (Mexico), whose work focuses on creating fictions that allow her to question imposed narratives. This practice of “fiction as resistance” (according to the artist's terms) is based on an expansion of writing into other media and on the placement of the viewer as an active agent within the story.

Through the photographic essay, Rolando López (Mexico) ironically reflects on the contradictions that exist between the profit-making activities of the companies of the Guggenheim family and the harmful environmental impact of their industries in Mexico.

From a multidisciplinary work methodology, Lucas Lugarinho (Mexico) proposes the image as a living and self-sufficient organism, functioning within a kind of postmodern digital ecosystem, in which the human being and the machine take part.

In recent years, the work of Maria Noujaim (Brazil) has focused on the origins of language and its connections with drawing and calligraphy. In an attempt to merge form and language, Noujaim starts from the body to articulate sculpture and performance in his creative discourse.

Milton Raggi Vinueza (Cuba) focuses on the recycling and re-functionalization of objects as an account of Cuban socio-cultural behavior. Within its work, the process and the context are two fundamental variables that contribute to the construction of meaning.

The Cisneros Fontanals Foundation for the Arts (CIFO) is a non-profit organization founded by Ella Fontanals-Cisneros in 2002. The mission of the foundation is to support and promote cultural understanding and educational exchange between Latin American artists and the international public. CIFO serves as a platform for emerging, mid-career Latin American artists established through the Scholarships and Commissions Program, the CIFO Collection, and other artistic and cultural projects in the United States and internationally.